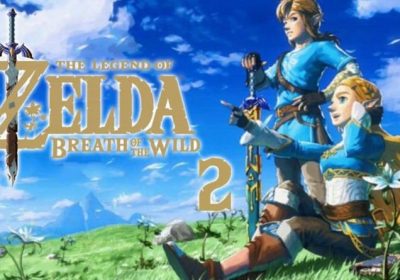 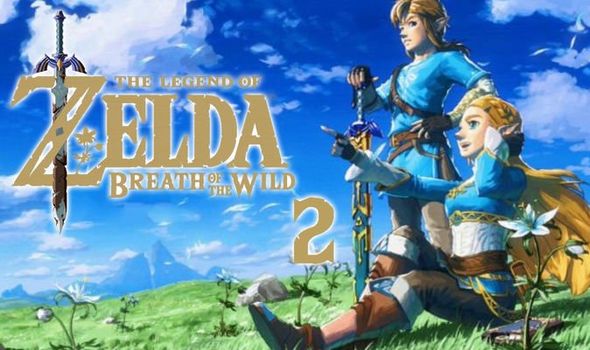 Zelda Breath of the Wild 2 is one of the most highly anticipated Nintendo Switch games on the horizon. But since the BoTW sequel’s reveal back in E3 2019 news on the project is few and far between. We haven’t seen any fresh screenshots or trailers since that darkly foreboding teaser for Zelda Breath of the Wild 2 dropped at the end of a show-stopping Nintendo Direct.

Legend of Zelda series producer Eiji Aonuma has popped up a few times during Nintendo broadcasts to say the Breath of the Wild 2 team aren’t ready to reveal an update just yet.

But there are hopes that Breath of the Wild 2 could end up being one of the big Nintendo Switch releases in 2021.

And eagle-eyed fans have spotted something that could prove Zelda Breath of the Wild 2 will have a 2021 release date.

Earlier this week Redditors in a post online highlighted a leak that previously appeared on 4chan at the start of the year.

The online message board is notorious for fake leaks, which may have led gamers to brush these rumours aside at the time.

But 4chan has been home to some legitimate leaks – such as the reveal of Pokemon Let’s Go before it’s official unveiling.

And Reddit users have been left thinking there are signs this recent ‘leak’ could have something to it.

The 4chan post from January outlined Nintendo’s plans for 2021, claiming Zelda Breath of the Wild 2 will be out this year.

But the alleged leak also got plenty of other things right – saying there’s a new Mario Golf game from Camelot as well as Pokemon Diamond and Pearl Remakes and Skyward Sword HD coming to the Switch this year.

Since this 4chan post was published Nintendo has officially announced these games.

Sceptics may put this down to educated guesses, which could be a valid point.

But there’s one thing this leak got right that didn’t seem so obvious.

The 4chan poster said Famicom Detective Club – a niche Japanese series which has a cult following – would be heading to the Switch. 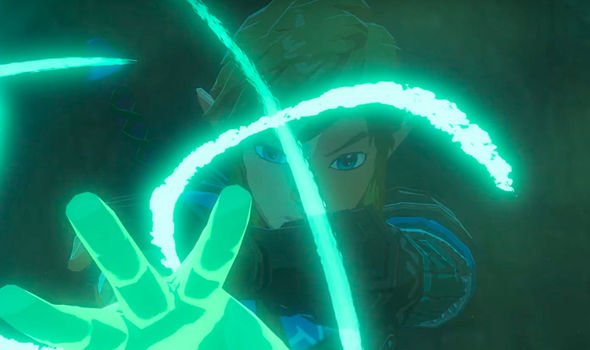 Remakes of these beloved mystery games had been announced for Japan, but a Western release seemed less likely.

Given this alleged ‘leak’ got that unlikely announcement right, maybe it adds credibility to the other predictions – including Breath of the Wild 2 coming out in 2021?

Elsewhere the alleged leak also claimed that Mario Kart 9, a Metroid Prime Trilogy compilation, a new 2D Metroid as well as a new Kirby game would also be getting released this year.

Some of these releases could potentially be pushed to early 2022, the ‘leaker’ claimed.

The 4chan poster also said that Ninja Gaiden’s Ryu Hayabusa will be one of the next DLC characters for Super Smash Bros Ultimate.

As always with rumours, it’s best to take it with a pinch of salt until official confirmation.

But we should have a better idea of whether some of these rumoured reveals are true in a few months time.

Nintendo has confirmed its involvement with E3 this year, and that typically is when the biggest announcements of the year get dropped.

So if Zelda Breath of the Wild 2 is in line for a 2021 release then we may get official confirmation at that blockbuster upcoming gaming expo – which is returning as a digital only event.