Home » News » Zelda: Ocarina Of Time remake in Unreal Engine 5 looks a lot like The Witcher

Zelda: Ocarina Of Time remake in Unreal Engine 5 looks a lot like The Witcher 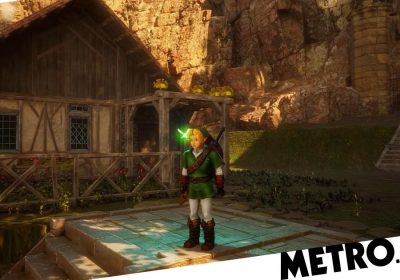 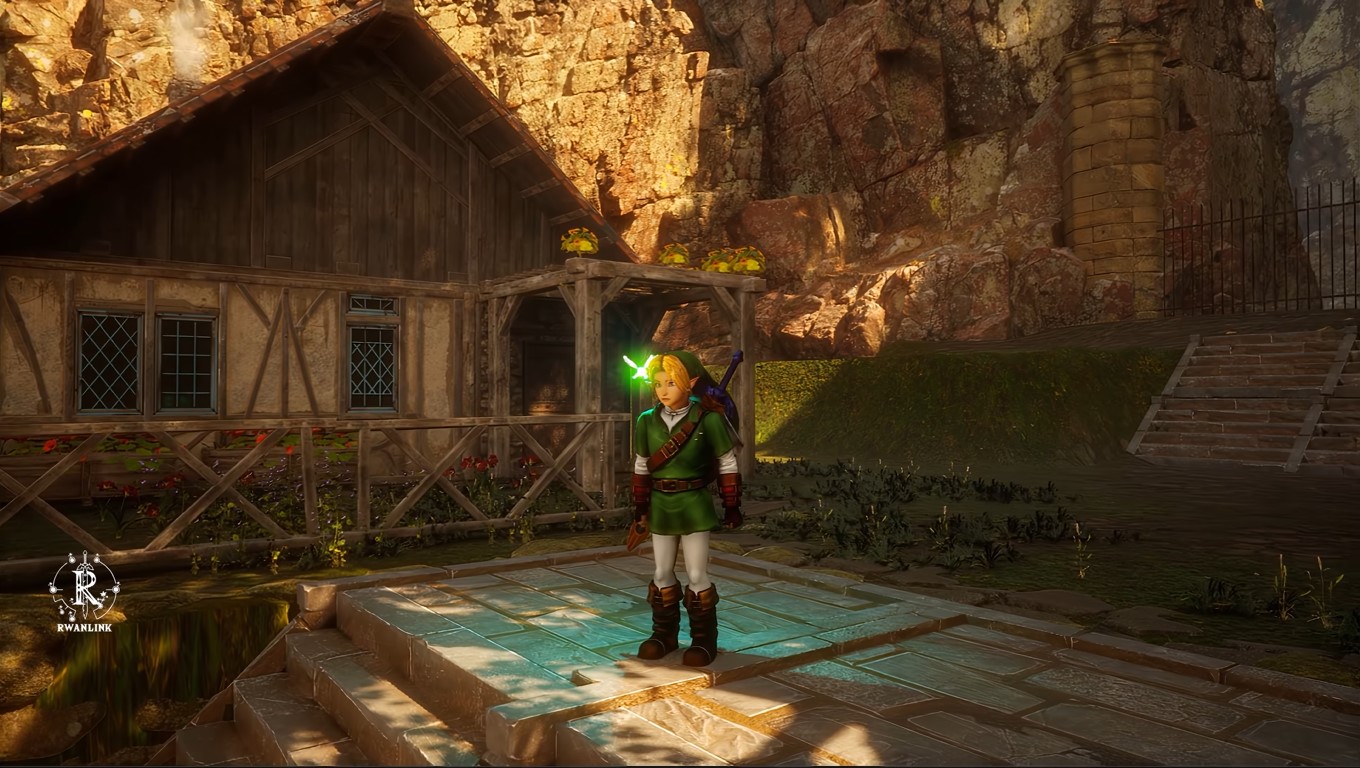 A fan has started to recreate Zelda: Ocarina Of Time in Unreal Engine 5 and the graphics are certainly a step up from the N64.

Nintendo don’t really do remakes. They’ve had plenty of remasters, especially from the Wii U to the Switch, but apart from a few portable Metroid and Kirby games they don’t generally remake an existing game from the ground-up.

Whether they ever will is hard to say as some classics, such as Zelda: Ocarina Of Time, are getting very long in the tooth and a simple remaster is no longer really enough. But if they did remake Ocarina Of Time what would it look like and would it be anything like this fan video?

YouTuber RwanLink has a long history of making Zelda animations but the video below is his first attempt to recreate areas of the game in Unreal Engine 5, at 4K resolution and using advanced techniques like DLSS and real-time global illumination.

Although RwanLink talks about learning to code he doesn’t necessarily plan to remake the whole game (something which Nintendo would no doubt prevent him from doing) but following a Pateron campaign he will be recreating multiple different areas using modern tech, starting with Kakariko Village.

Apart from the dodgy frame rate and camera it certainly looks impressive from a technical perspective, although there’s real no art style evident and it’s hard to imagine Nintendo ever going for straight photorealism.

Many of RawnLink’s other videos feature a more distinctive art style so he may try to adapt his approach in the future, but if nothing else this first one gives an indication of what a Zelda game could look like with state-of-the-art visuals.

These sort of fan imaginings are commonplace, such as the more straightforward 8K ray-traced version of Zelda: Breath Of The Wild from earlier in the year.

The best Ocarina Of Time one is probably the video below using Unreal Engine 4, since it uses an art style closer to the original game and looks more like something Nintendo themselves might actually make.

While a remake of some sort does seem inevitable the focus for Nintendo at the moment is the Breath Of The Wild sequel that’s due out next year.

Still very little is known about the sequel but there’s a reasonable chance it might put in an appearance at The Game Awards on Friday.