Home » Nintendo » All the villagers that shined at the Animal Crossing: New Horizons Direct

All the villagers that shined at the Animal Crossing: New Horizons Direct 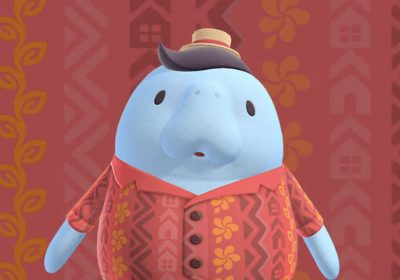 Fans asked for more Animal Crossing: New Horizons content and boy did Nintendo deliver. On Friday, Nintendo not only announced a 2.0 update complete with shiny new features like cooking and a cozy coffee shop, but also the Happy Home Paradise DLC where you can decorate houses for villagers.

But the Direct wasn’t just about all those new features — the event was also a who’s who of Animal Crossing characters, a red carpet if you will. Classic celebrities of the franchise like Brewster and Kapp’n returned. Shining new stars like Niko the monkey captured the hearts of the audience. Nintendo even announced an entirely new roster of villagers.

The announcements were packed, and not every character has shined through the hype of the event. So, Polygon decided to round up some of the standouts and go over who was hot, and who flopped at the Nintendo Direct on Friday.

Among the announcements, there was one clear winner: Niko the monkey. Niko is a newly announced character who works at Lottie’s Paradise Planning business. The monkey wears a small straw hat with a yellow band. He has plush fur that’s as white as snow, and ridiculously big eyes. He’s tiny, which only accentuates his cuteness even more. The fan art and screenshots of him came flooding out after seeing him. Here we have fan art of him sitting atop the cutest throne in existence: the Froggy Chair.

Not every character debut screamed with cuteness. Wardell the manatee intrigued fans with his subdued charisma. In the trailer, we can see him hanging out in a shop while drinking coffee or fanning himself. Wardell, like Nico, works for Lottie and the two make the perfect dream team.

Lottie who? Oh, that’s right, she’s technically one of the new main characters of the DLC since she runs the Paradise Planner business. Her subordinates, Wardell and Niko, absolutely stole the show. I only know about her because she happens to be the boss of the two real stars. It’s not that she lacks cuteness, it’s just hard for her to compete with two mega-stars. Her debut was definitely a flop.

Shino the deer absolutely stunned fans at Friday’s direct. Although she was lumped together with the announcement of all the villagers, she outshined the bunch. She has red horns and wears eye-liner so sharp it could cut you. We got a brief glimpse of her during the direct where she wore a kimono on a snowy bridge.

Sasha’s sparkly eyes and green fur captivated fans far and wide. The bunny looks like she stopped by the island right after going to a homecoming game since she wears a classic varsity jacket. Just like Shino, Sasha also stirred up interest with fans especially excited for the pair.

Brewster finally made his big debut in Animal Crossing: New Horizons. He arrived with his coffee shop, which will allow you to sip some java and hang out with villagers. While Brewster certainly stood out as one of the larger stars to appear Friday, we have to say, he could have timed his appearance better. The issue wasn’t that his coffee shop didn’t wow — it was that it came before a mountain of other news. This timing left Brewster in a rather lackluster position where he wasn’t necessarily the “big star” of the event so people clowned him with memes.

Who is this robot octopus? You don’t know and I don’t know because Cephalobot’s announcement fell more than flat. It’s not that we don’t like a good octopus villager, it’s that his look was just a little bit stiff and rigid. There’s a lifelessness to his eyes and not in an interesting way, but more of a “please stay away from my island” way.

It’s still unclear how players will access some of these villagers, though. We know that Brewster will come to the update, but Nintendo hasn’t clarified how New Horizons players can access others like Sasha and Wardell. Nintendo shared a photo of new amiibo cards to be released on Nov. 5, which included villagers like Niko and Shino. However, Nintendo hasn’t said whether they’ll be available to randomly move onto your island, or if they’re only addable via amiibo cards.

Both the Animal Crossing: New Horizons 2.0 update and Happy Home Paradise DLC are scheduled to be released Nov. 5. 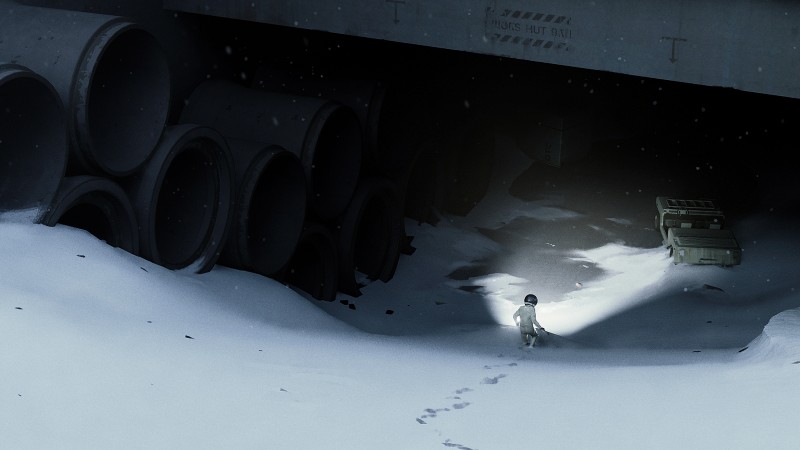