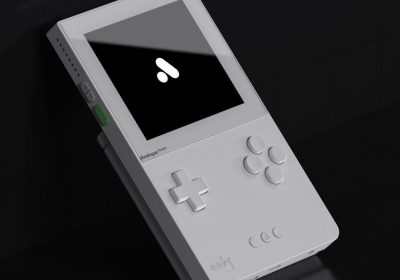 The high-end retro console seller Analogue has once again pushed back the shipping date for its Game Boy-like gaming device, the Pocket. Pre-orders of the fancy handheld are now scheduled to ship in December “at the latest,” the company said Friday in a post on its support site.

Analogue cited “new Covid restrictions with our assembly partners” as the cause, saying that they’ve “created a domino effect of delays beyond our control.”

“We understand how frustrating this is,” the company said. “It’s very frustrating for us, too.”

In April, the company described a similar “domino effect” in explaining why the Pocket was delayed to October. The retro handheld went up for pre-order in August 2020 and was originally scheduled to ship that year.

Analogue noted Friday that the Pocket and its accessories “will be restocked and shipping immediately” after the holiday season. In February, the company said that it would make more Pockets and reopen orders in 2021, since many people who wanted one couldn’t snag a pre-order last year.

The Analogue Pocket costs $199.99, and comes in black and white color schemes. The portable device will play Game Boy, Game Boy Color, and Game Boy Advance games natively, as well as Neo Geo Pocket Color, Atari Lynx, and Sega Game Gear games through cartridge adapters. It also has a synthesizer, if that’s up your alley.