Animal Crossing: New Horizons has some problems when you create multiple accounts

When Animal Crossing: New Horizons announced its feature set in February, fans were excited to find that up to eight residents could be created for every copy of the game. But, it appears that progress for the shared island as a whole is gated for everyone but the first player.

While secondary characters can be created, it’s only the first resident to visit the island — the primary account holder — who gets full access to the game’s complete feature set.

Anger is currently spilling over into MetaCritic, where fans are logging in to “review-bomb” the game. The user-generated score right now is hovering at 6.8, compared to over 9 from critics. Over 160 negative reviews have been recorded at time of publication, with many of them marked as 0.

Additionally, Blathers and his museum will never show up without the initial donations. This creates a situation where secondary accounts had already paid off their travel expenses and were living in small homes, but were otherwise trapped on the tiny starting island without much else to do.

The most comprehensive account of the issue is on the ResetEra forums. A member who goes by Sketch indicates that only the island’s first resident is asked to help upgrade the island, participate in new projects, or check in on the status of in-progress projects with Tom Nook.

“Tom Nook literally tells [other players] to ask me what I need,” writes Sketch. “This is really sad and destroys the backbone of what makes me love Animal Crossing.”

Polygon has reached out to Nintendo for comment on the issue and whether it’s something that will be addressed in the future. 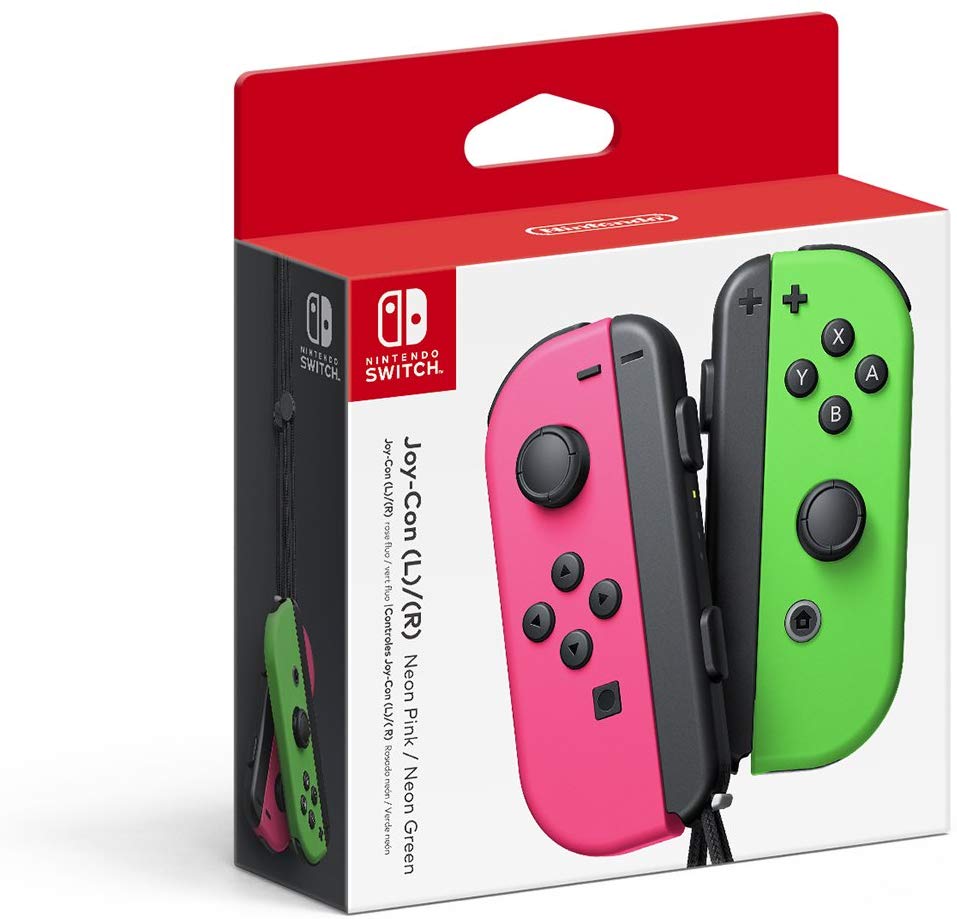 Nintendo’s Joy-Cons are available in several color combinations, from classic red and blue to Splatoon 2-inspired neon green and pink.