A new Pokémon game means one thing for patient monster collectors: another Shiny hunt. There’s always a small chance that creature encounters will come in a special color variety, making “shinies” a highly sought-after commodity. Typically, players intent on amassing a Shiny collection tend to restart their new games over and over again, sometimes over the course of several hours, all in the hopes of finding a Shiny starter Pokémon. But that tradition may be ending with Pokémon Sword and Shield, the latest mainline entries in the series.

According to Pokémon hacker @kaphotics, Game Freak has implemented a “shiny lock” on legendaries and starters. This means that there’s zero chance for these monsters to appear as a Shiny variant, at least through natural means. Fans can and have hacked impossible monsters into their games before, however.

Of course, this doesn’t mean you can’t get Grookey, Scorbunny, or Sobble in a unique color. But rather that restarting your games, you’ll have to rely on good, old-fashioned breeding. But hey, at least you’ll start your Galar adventure faster now, right? Well, unless you want to get a specific nature from the get-go … 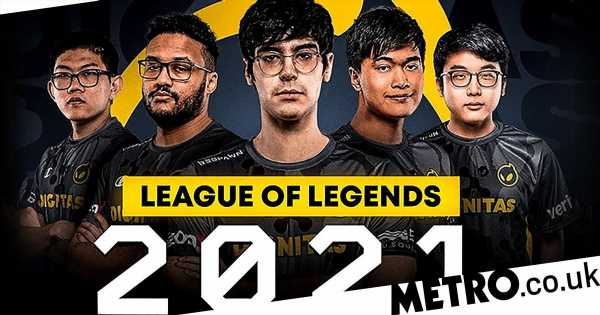