Home » Nintendo » If Mario can surf barefoot, why can’t Sonic?

If Mario can surf barefoot, why can’t Sonic?

Sega’s gameplay trailer for Mario & Sonic at the Olympic Games Tokyo 2020 was not necessarily one of the highlights of the E3 2019 Nintendo Direct presentation on Tuesday. But very early in the trailer, one thing did catch our eye: feet.

Surfing is one of four sports making their Olympic debuts at the Tokyo Games in 2020, and it was showcased near the start of the trailer, with footage of both Mario and Sonic catching waves. Notice anything different about their surfing outfits?

Mario is comfortable dipping his naked toes in the ocean, but Sonic seems to have no interest in removing his classic red-and-white sneakers before he gets on his surfboard. Now, it makes sense that Mario and his corporate parent would let the plumber’s feet loose here; after all, Nintendo allowed a shirtless, shoeless, sockless Mario to prance around on a beach in Super Mario Odyssey.

Not so for Sega. Even when Sonic turned into a “werehog” in 2008’s Sonic Unleashed, he didn’t Hulk out of his shoes — the sneakers just became cleats. However, Sonic’s feet have shown up in the Archie Comics series and in multiple cartoons, including the ’90s animated series Adventures of Sonic the Hedgehog. (It’s unclear if we’ll get to see Sonic’s feet in the redesigned Sonic the Hedgehog movie.) 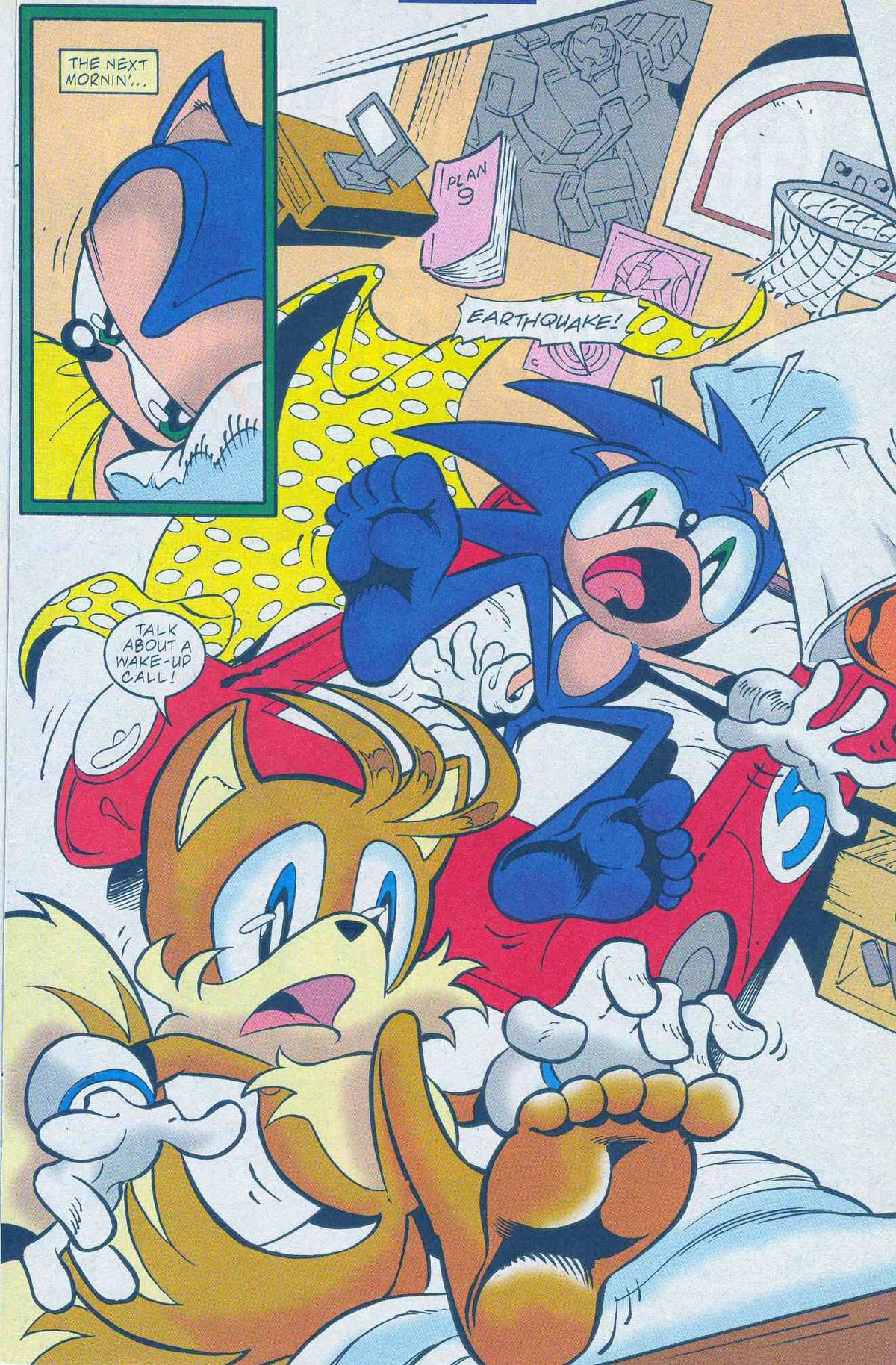 Sonic and Tails have humanoid feet in this page from Sonic the Hedgehog #94 (1993).
Karl Bollers, James Fry/Archie Comics 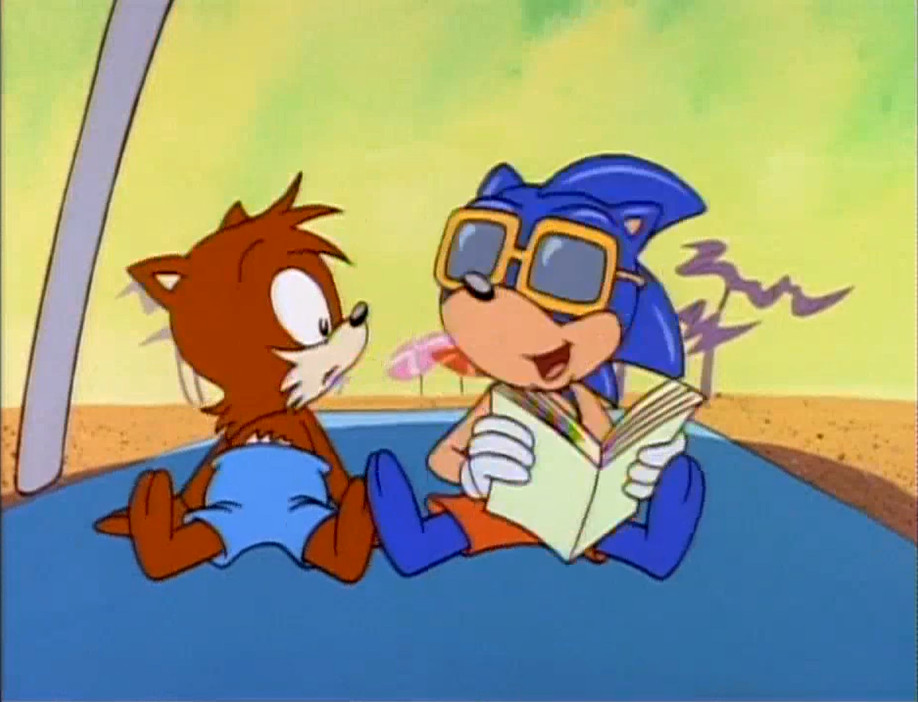 Tails and Sonic, and their feet, hang out on a beach in Adventures of Sonic the Hedgehog.
DIC Animation City

So what’s the deal with Sonic’s surfing footwear? Is he making a futile effort to keep his toes dry while hanging 10? Is he just shy about showing his feet in public? Does Sega have something in its Sonic brand guidelines saying that Sonic can’t go shoeless? (That would be strange, considering that there is apparently no such provision in place for Sonic’s nemesis, Dr. Eggman.)

We’ve asked Sega for comment, and will update this article with any information we receive. Either way, Mario and Sonic (and their athletic pals) are coming exclusively to Nintendo Switch this November in Mario & Sonic at the Olympic Games Tokyo 2020.

Update: Sega has responded to Polygon’s request for comment. According to veteran Sonic the Hedgehog game producer Takashi Iizuka, “Sonic doesn’t take off his shoes (in canon)” — which only leads to additional questions. 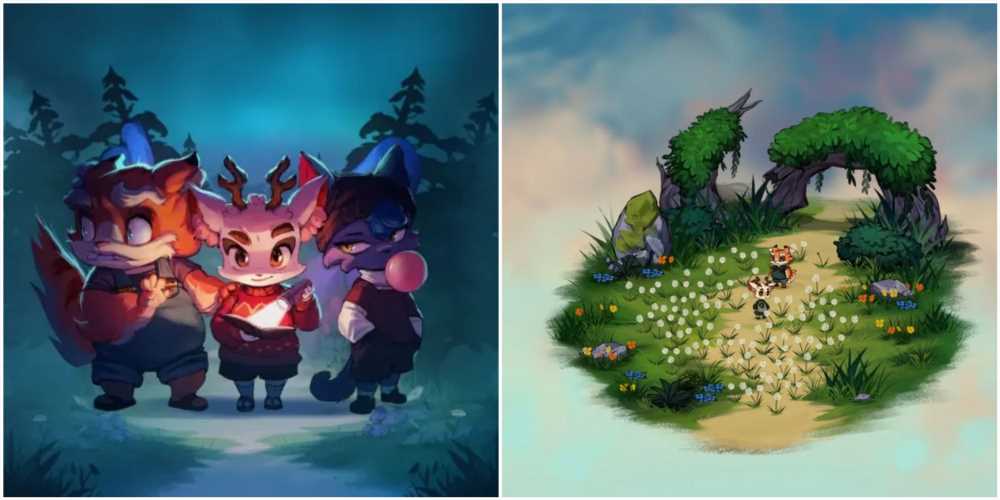 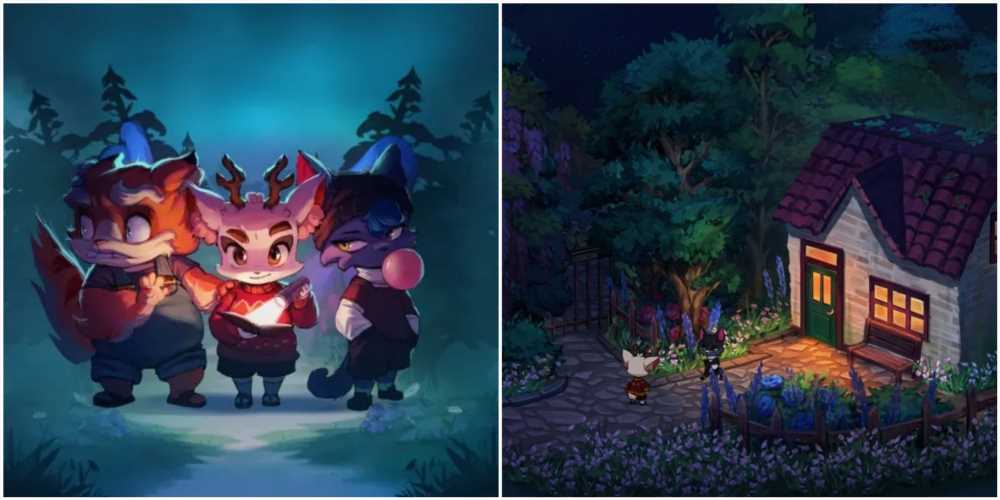 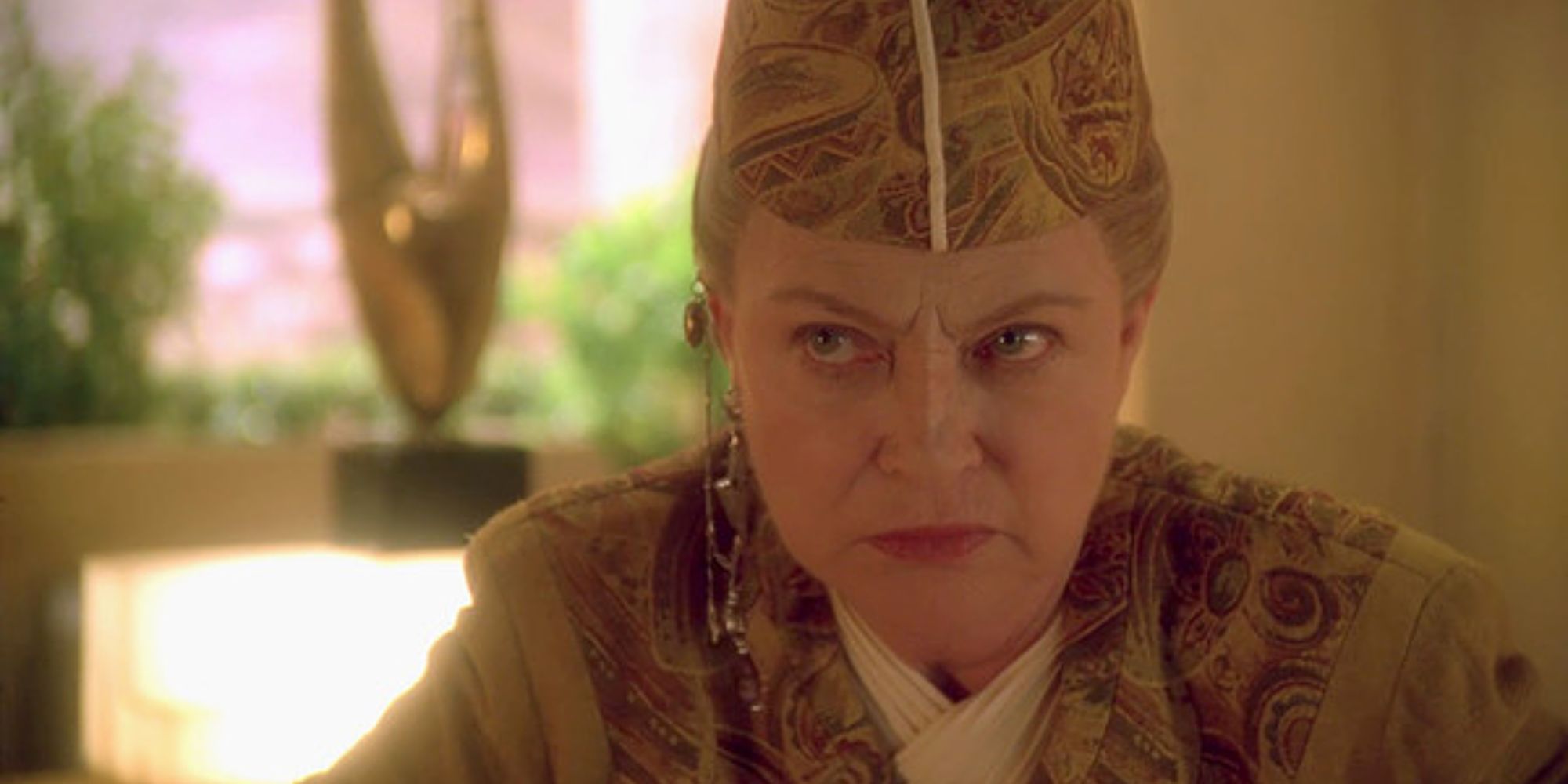 Louise Fletcher, Best Known For Star Trek And One Flew Over The Cuckoo’s Nest, Dies Aged 88