Picking a starter at the beginning of a new Pokémon game is usually one of the biggest decisions in the entire adventure, so most people want to know what they’re getting into before committing. While Sword and Shield aren’t out yet, there are a number of leaks floating around right now — and some of them showcase extremely believable final starter evolutions.

The following contains major Pokemon: Sword and Shield spoilers, specifically about what these evolutions look like. You’ve been warned.

We’ve already seen the middle evolutions through an earlier leak from last week, but a ResetEra thread has popped up with more images that show what Grookey, Scorbunny, and Sobble eventually turn into. Out of the three, Grookey probably has the best final design. Look at that mane! 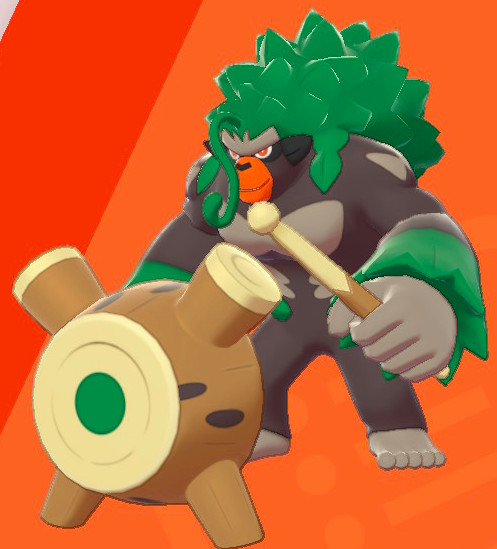 But then we get to Sobble and Scorbunny, where things get a little weirder. Both the fire and water starters eventually turn into something more human-like. Sobble’s end point in particular is extremely lanky:

Something about the arms and general proportions throw me off here. But at least it seems like Sobble ends up gaining a little confidence. The final evolution has a little bit of an attitude judging from that side-eye.

Scorbunny fans might be disappointed to know that the leak doesn’t clarify if the evolution ends up being a fighting type, as is tradition for fire starters in previous games. Unfortunately the image quality for the critter isn’t that great, but you’ll note that this one is also human-like, which is a bit disappointing. There’s something uncanny about having two starters turn into something anthropomorphic. 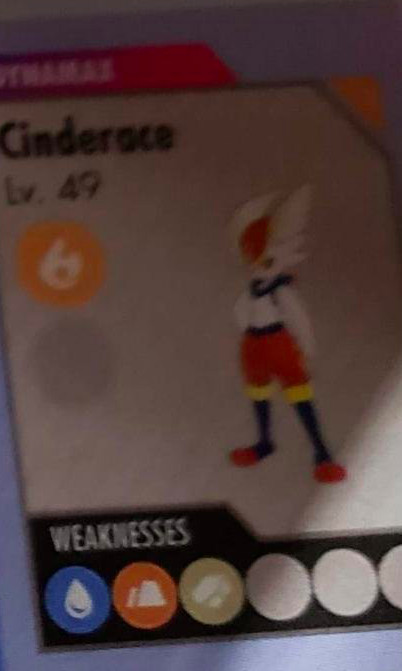 Overall, if these turn out to be true, I’m not that impressed with the overall design of this generation’s starters. But where I was once initially leaning toward Scorbunny, Grookey’s final design may have persuaded me to take the plunge and finally do a grass starter instead.