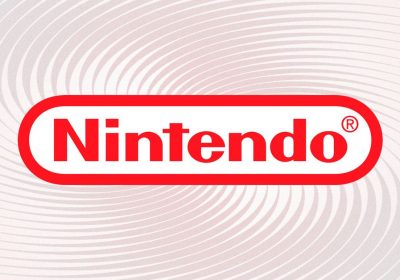 The next Nintendo Direct will air at 6 p.m. EDT/3 p.m. PDT. The presentation will run “roughly 40 minutes” and focus on Nintendo Switch software coming this winter. Viewers will be able to watch it on Nintendo’s YouTube and Twitch channels.

New offerings for Nintendo Switch Online are also reportedly on the way. In addition to NES and Super NES games, Nintendo is reportedly bringing Game Boy and Game Boy Color games (and possibly even Nintendo 64 games) to its online subscription service.

Nintendo also has some new hardware on the way. A new version of the Nintendo Switch, featuring an OLED screen, is scheduled to arrive Oct. 8. In November, a new Game & Watch handheld celebrating The Legend of Zelda’s 35th anniversary arrives.