That Breath of the Wild anime ‘clone’ actually looks impressive

When Genshin Impact was shown off at E3 2019, some onlookers were quick to paint it as a Breath of the Wild clone. In some ways, that’s an accurate assessment: The game definitely takes after Nintendo’s genre-defying open-world adventure. But Genshin Impact also appears to throw some of its own flavor into the mix.

Genshin Impact is currently undergoing a closed beta, which means that in-game footage is starting to float around on the internet. Keru uploaded about thirty minutes of gameplay on YouTube, and you can see where the game might have taken inspiration from Breath of the Wild. You wade through wispy, light grass. Some aspects of the UI, especially item management, bear a striking resemblance to Breath of the Wild’s menus. The lead character can climb most of the overworld, but is limited by a stamina gauge. While you aren’t fighting Bokoblins, the baddies in this game like to hang out in similar spots: 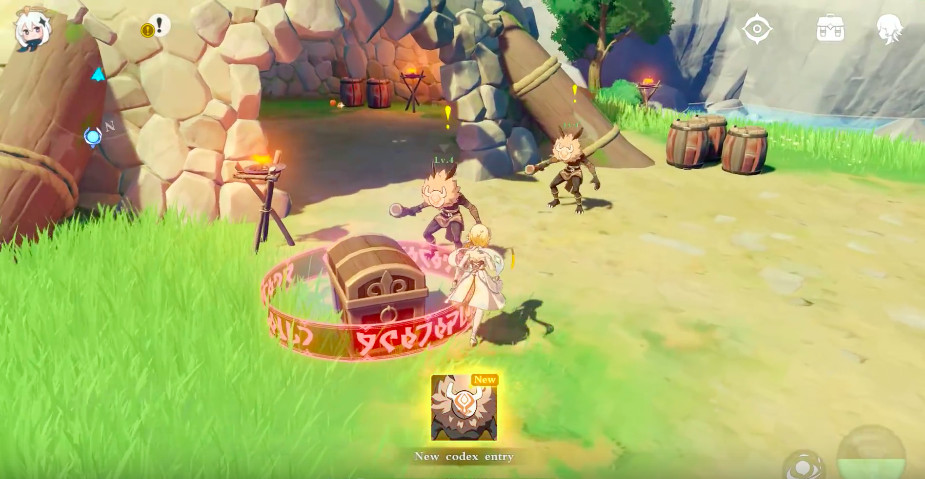 And then, of course, there’s this opening moment that certainly carries a whiff of that iconic cinematic in Breath of the Wild: 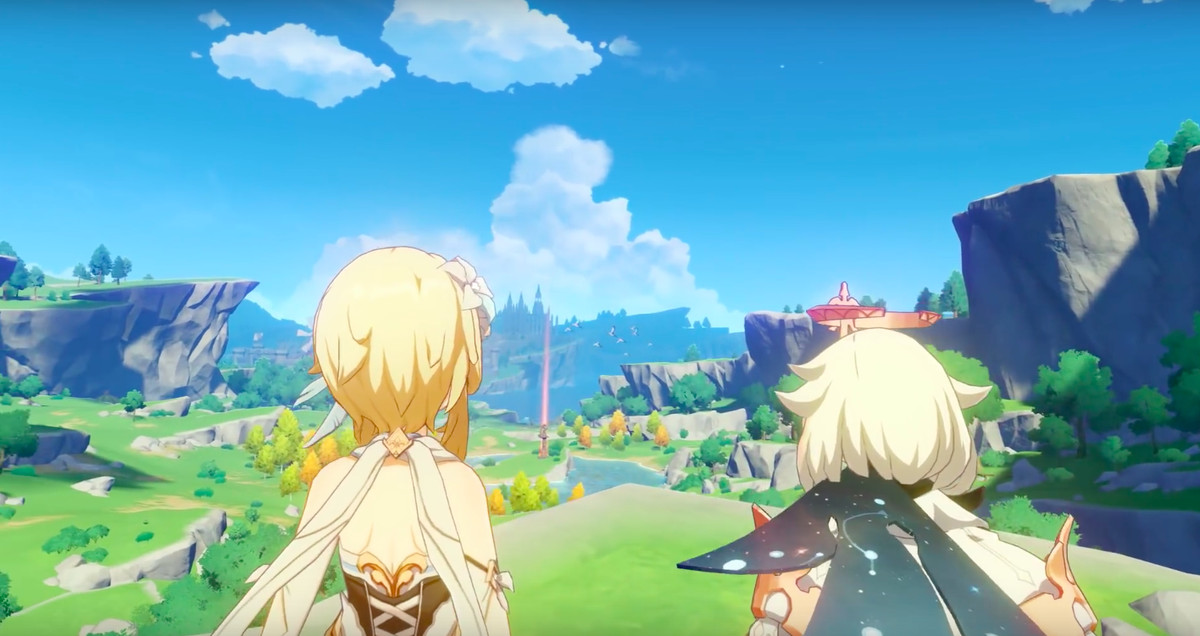 At the same time, Genshin Impact isn’t just slapping an anime skin on a modern classic. The combat, for instance, seems to be faster and more action-oriented — it reminds me a little of the Tales of titles. The anime aesthetic and overall tone are also distinct enough that the game has a different feel than Breath of the Wild. This is a game with soft-spoken, cutesy young girls who seem somewhat out of their element, and that makes sense, because the game is based on a manga. You can play as more than one character. Based on this footage, in some ways Genshin Impact seems like a more traditional fantasy title that has more of an emphasis on the story.

Genshin Impact can also be played on PC and iOS, and that detail alone means that the game may find a distinct audience of players who don’t already own a Nintendo console.

And you know what? I’m here for it. “Clone” feels like such a belittling word, and it was so commonly used during E3, that it ignores how much the game seems to be doing right. If Breath of the Wild was really that good, then I’m excited for other games to take after it and, hopefully improve on the game’s shortcomings — or at least give it a different flavor.

You can sign up for Genshin Impact’s beta here.