Home » Nintendo » WarioWare: Get It Together! is a better party game when chaos is involved

WarioWare: Get It Together! is a better party game when chaos is involved 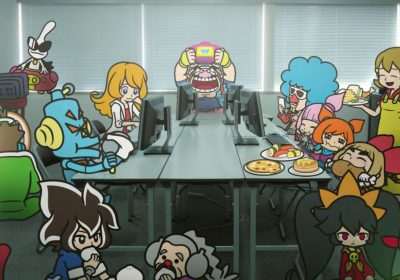 WarioWare: Get It Together! has the series’ standard microgame fare, but it also offers players a taste of co-op and, most interestingly, party games. Players get access to those party games in the unlockable WarioWare Variety Pack, which offers a selection of multiplayer games. Some of them are a blast, taking the chaotic nature of WarioWare and extending it to its limit, but some rely too much on previous knowledge to make them fun for new players.

The Variety Pack offers 10 different game types, three of which are playable with only one player. The other seven are designed for two or more players. High-Five sees players playing volleyball against each other. Frenemy Frenzy is basically just a fighting game, swapping players between characters and having them brawl.

However, these are just the tip of the silly iceberg. The best Variety Pack games are bizarre mashups of existing microgames that re-contextualize what was already part of your muscle memory.

One player plays a microgame in Balloon Bang, while the other fills the explosive balloon with air
Image: Nintendo EPD, Intelligent Systems/Nintendo

Balloon Bang pits players against each, forcing one to complete a microgame while the other players blow up a balloon in an effort to make it explode. When the microgame player wins, they trade out with a balloon player — or have to go again if they fail. If the balloon explodes while you’re playing a microgame, you lose.

Puck’er Up is almost oppressively chaotic, but I was crying-laughing by the end of it. Players have to knock a puck into a goal, and if they’re the last one to hit the puck before it goes in, they can attempt to win a microgame to earn points. The “problem” is that the microgame takes place on a tiny TV inside the arena. And while one player is going for the point, the enemy player is smashing, squishing, or turning the TV upside down, making it almost impossible to see. If the microgame player wins, they earn the point. But if they fail, the obstructionist player gets the point.

Both Balloon Bang and Puck’Er Up are absolute madness, and a ton of fun. But more importantly, I felt like I could lose while playing them. I spent most of my time playing WarioWare: Get It Together!’s story mode solo, but I recruited my wife, Jamie, to play some of the multiplayer Variety Pack games. Because I had multiple hours on her, and an intimate knowledge of each microgame, certain games made it almost impossible to fairly compete.

One player gets to play the microgame in Puck’Er Up while the other jumbles the play area
Image: Nintendo EPD, Intelligent Systems/Nintendo

Because of WarioWare: Get It Together!’s massive playable character roster and microgame suite, the idea of playing it at a party becomes a tough sell. Before playing the Variety Pack, I ran Jamie through the tutorial for all 20 characters. And even then, the games that centered around microgame knowledge were difficult for her. Most games, naturally, give an advantage to the most experienced player. WarioWare is no exception. But in this case, neither of us had fun when all I did was win.

Games like Duelius Maximus and Rising Star, both of which reward the players who win the most microgames, don’t offer much of a chance for those who’ve never played 90% of WarioWare’s microtitles, or are just getting their hands on weird characters like 9-Volt for the first time. Those games might be fun if I was playing against someone who had also completed the game’s story mode, or spent hours unlocking microgames. But under this more-or-less “real-life” party situation, I made a clean sweep and we moved on to different games.

WarioWare: Get It Together! changes the series, but not for the better

I know there’s a good party game in WarioWare: Get It Together!. Balloon Bang works so well because no matter the skill level difference between players, anyone can get thrown into the hot seat in the blink of an eye. Puck’er Up has a similar boon: The sheer chaos trumps the skill factor, prioritizing literal blind chance over prior knowledge. And it made a clear difference in our enjoyment.

Mario Party thrives on randomness. Smash Bros. works because players can use items like a Poké Ball or hammers to supplement their lack of battle experience. WarioWare: Get It Together! works as a party game with friends, but only when chaos levels the playing field. 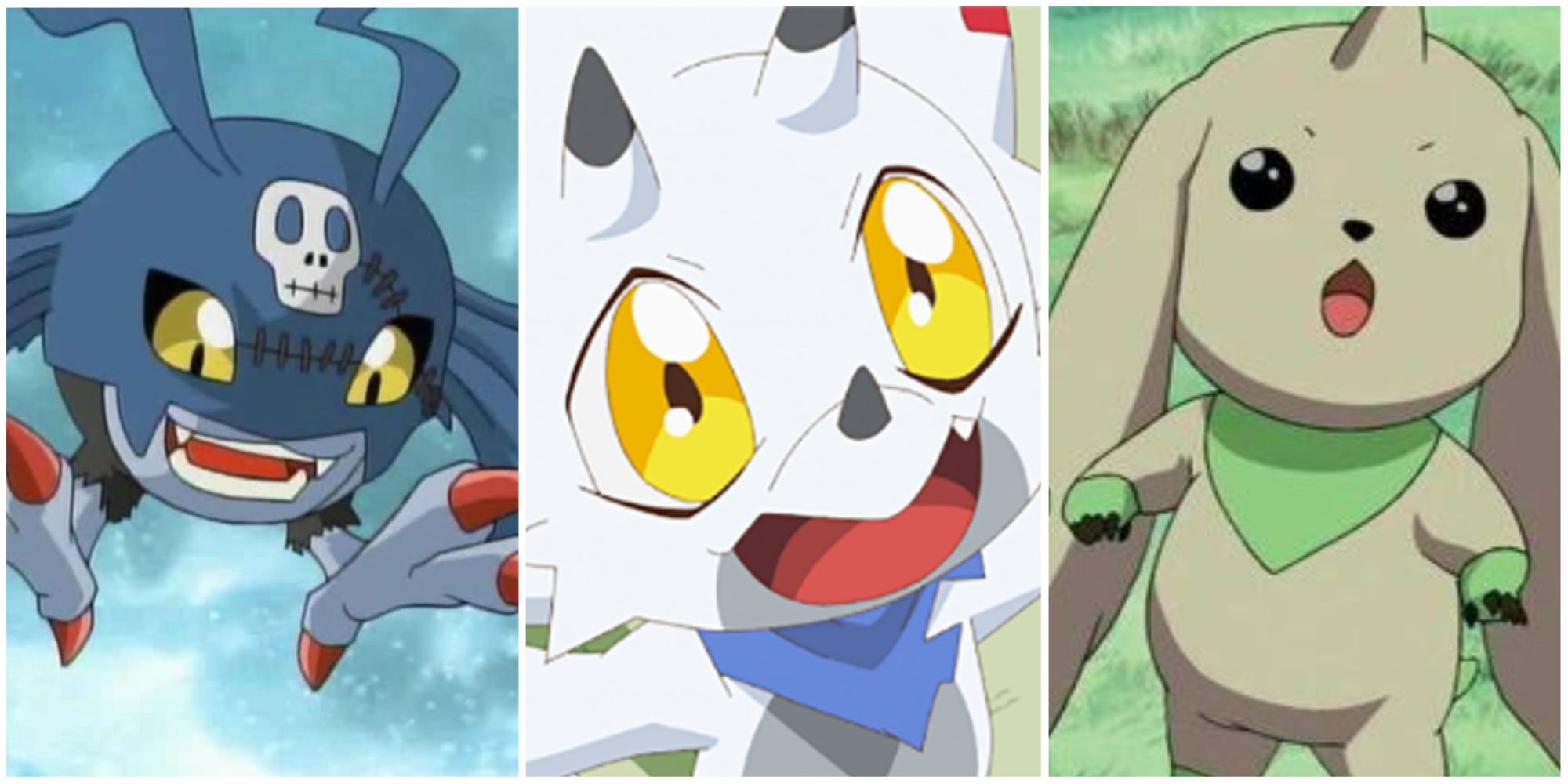