Nintendo is preparing for Gamescom. The biggest video game convention in Europe will include presentations from Microsoft, Google, and of course, Nintendo. The house of Mario will be presenting new trailers for its 2019 Nintendo Switch lineup throughout the Gamescom festivities, but is devoting its livestream presentation to indie games coming to its digital Nintendo Eshop.

Nintendo says it will be debuting new footage throughout the week, including Luigi’s Mansion 3, The Legend of Zelda: Link’s Awakening, Astral Chain, Dragon Quest XI S, Mario & Sonic at the Olympic Games, and The Witcher 3. A tweet from the Nintendo UK account says the livestream on Monday, August 19 will be focused on IndieWorld.

Host Geoff Keighley will formally kick off this year’s event with Gamescom: Opening Night Live. That will include announcements and new trailers from major publishers and special guests. Google and Microsoft also have their own presentations planned, with Stadia Connect and Inside Xbox presentations.

Check below for the Nintendo Indie World start time in your area, and bookmark this page to watch it live. Plus, be sure to look at our full schedule of Gamescom press conferences for more. 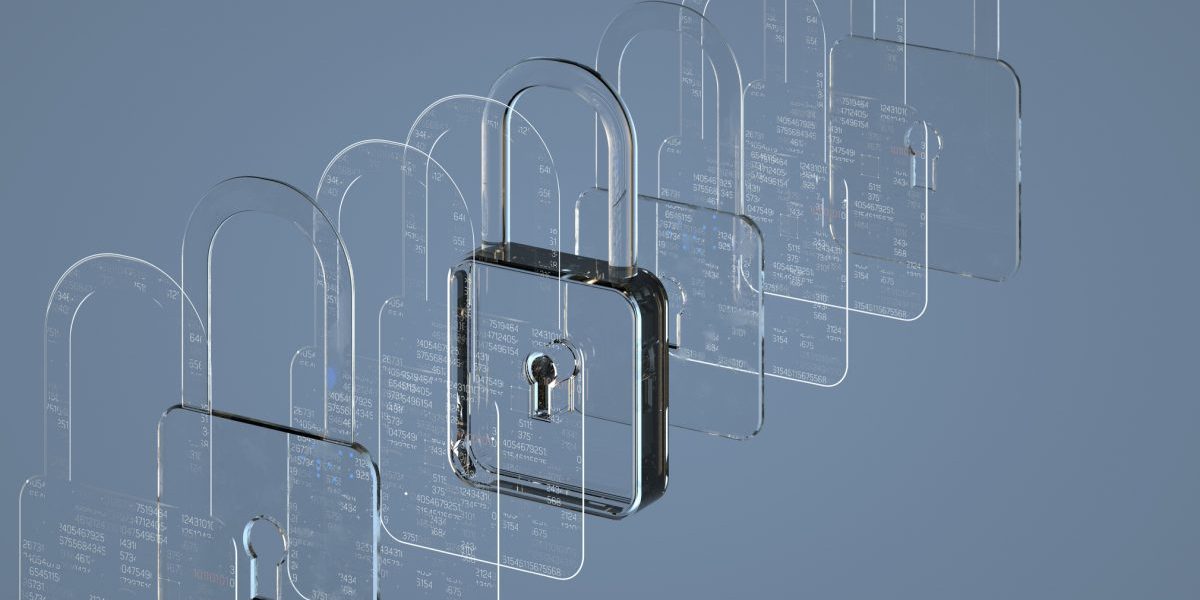