A suspicious teaser for Left 4 Dead 3 was posted on YouTube yesterday, and though it’s been confirmed as a fake, that hasn’t stopped fans from coming up with some absolutely wild theories surrounding the video.

The fake teaser, which can be found here, is the only upload from YouTube channel Clusterflu961, and the only detail associated with the account is that it originates from Canada. The video itself has the extraordinarily memorable title “20190611wVLACgXBSwO4eVv.021162_h264” and despite this unassuming moniker, managed to amass over 280,000 views over the course of a day. 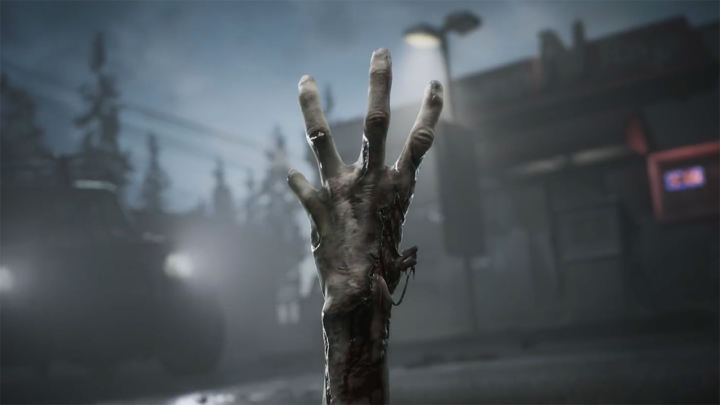 The teaser slowly reveals what appears to be a gas station safe house, complete with barricaded doors and canned foodstuffs. A downstairs room contains maps, blueprints and notes like “mutant fanatic” and “survivors location” suggesting somebody has been tracking the location of people following a zombie outbreak. The teaser slowly pans over to a decapitated zombie head pinned to a store shelf by a pickaxe, and follows a trail of blood outside, where bullet shells litter the ground and detailed guts adorn a car. The headlights of the car then illuminate a hand which ultimately shows three raised fingers, and the teaser ends with some classic zombie outcries.

While the video is undeniably high-quality, many quickly assumed it to be a fake, and Valve was quick to confirm this to PC Gamer. Still, this confirmation hasn’t slowed down some fans, who have created outright bonkers theories surrounding the video, very much hoping Valve is lying about the video’s validity.

Reddit user gSh3p shared a detailed comment from the PC Gamer article that has since been marked as spam that stretches further than Mr. Fantastic shaking hands with Mrs. Incredible across the Grand Canyon – still, it’s one heck of a conspiracy ride. The commenter points to the video’s title, which they note includes the date November 6, 2019 (though it could easily be June 11, 2019) – the same month the previous two L4D games were released, even if they were released on November 17, 2008 and 2009, respectively. They also point to the video’s runtime, 2:10, as a reference to that date being almost a tenth anniversary of L4D2.

The commenter also points to the YouTuber’s username “Cluserflu,” noting the Google results of this phrase brings up a vaguely relevant 2009 article of a potential Chinese flu outbreak, saying it being published the same year L4D2 was released is somehow significant. A major point of this commenter’s theory revolves around there being three signs in the teaser with prominent “E”s, suggesting a full reveal will be at E3 2019. However, saying that the “E” in an exit sign points towards E3 2019 stretches further than a well-executed Hands Across America campaign.

Another Reddit user, caroline-rg, had their own theories about the teaser actually somehow being real. They suggest it may have been made by Cloudhead games, a VR game studio that is helping Valve create the Aperture Hand Labs VR experience. Their only other minor connection to the fake video is the fact that they are a Canadian developer, and the Clusterflu961 channel is also from Canada.

The only hard fact we know about the video is that Valve has officially confirmed it’s a fake, and while some considerable thought has gone into these theories, there’s little reason to believe the teaser is anything but a well-made fan project.

In March, Turtle Rock Studios, the creators of Evolve and the original Left 4 Dead, announced Back 4 Blood, a cooperative zombie shooter that appears to be a spiritual successor of sorts to Left 4 Dead. 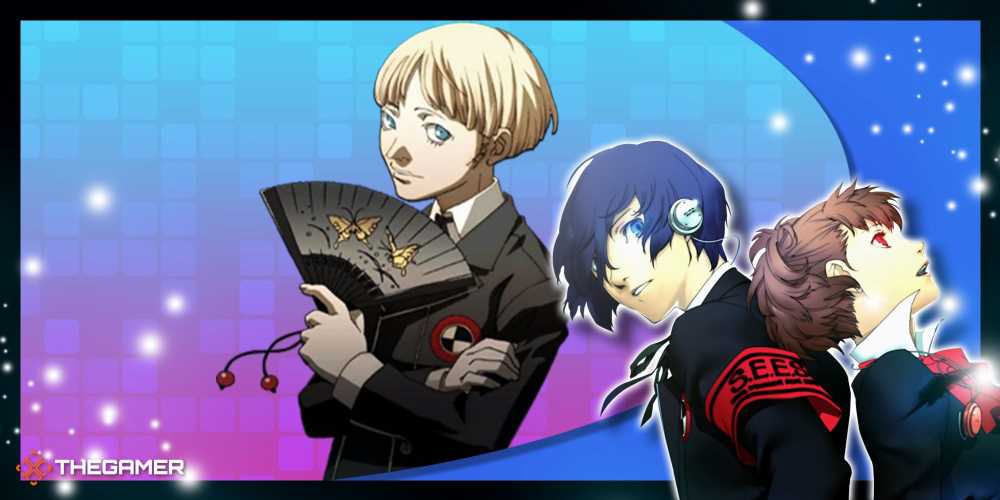 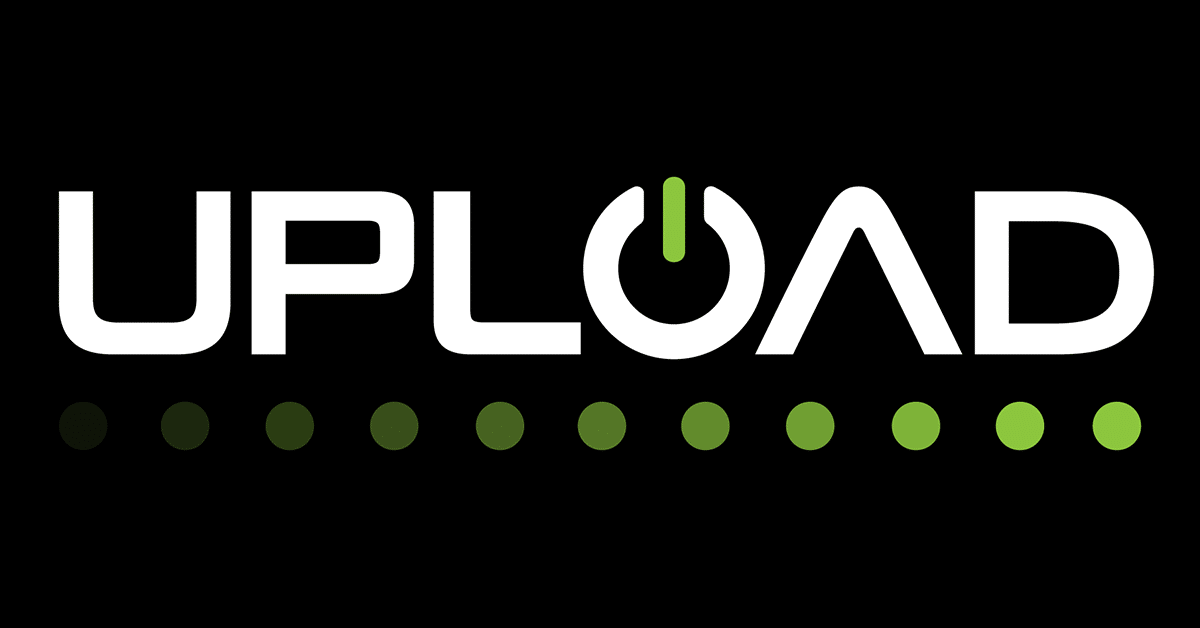 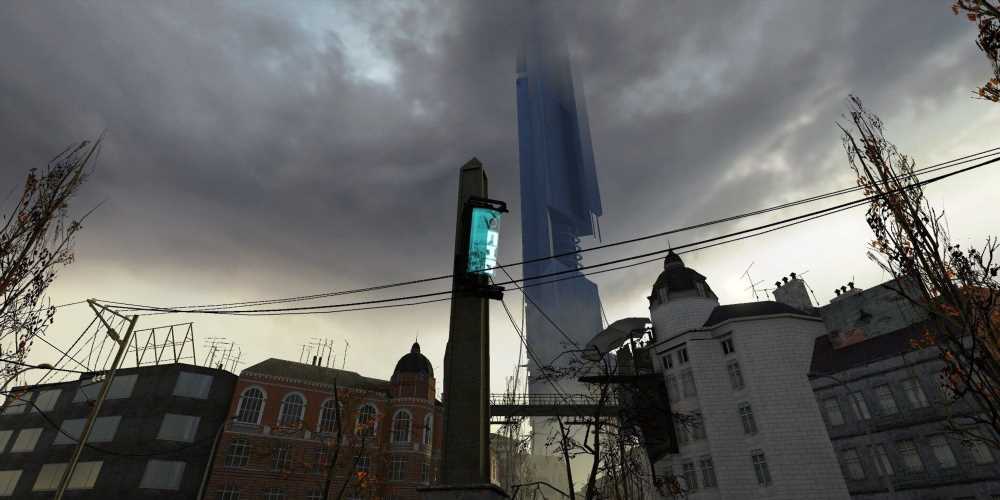