Blaseball fans are taking their wild campaigns into union organizing 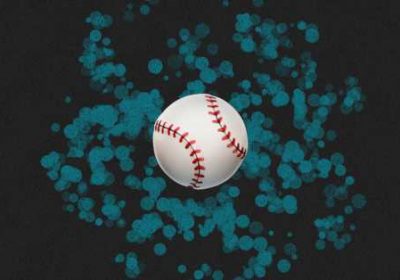 Following the surreal dialogue around Blaseball is a little tough due to the sheer amount of absurdity the game (and its community) brings with it. But crafty players realized that the skills fostered by the community could be used elsewhere at a time when fans were in need. Now there’s a whole new layer to the normal community and comradery: a group of fans known as Spies Organize are running union workshops for interested splortsfans.

Blaseball is a wild game that only bears a passing resemblance to baseball. It’s an online alternate reality browser game with fun stories, like the time that a vengeful, resurrected idol started incinerating her rivals on that field. The action of each Blaseball season is driven by fans, who log on and bet for each game with fake money.

“Blaseball, as a game, is collective action,” says Matilda, a facilitator with Spies Organize, on a call with Polygon. “The main way of interacting with it is essentially collective action, right? You vote, you do campaigns, you try to break the game. It encourages mass organization.”

Players have created websites, tribute bands, and propaganda posters to try to sway their fellow fans to their Blaseball endeavors. So the transition to workplace organizing proved just a short jump from that. Spies Organise runs six-hour sessions with volunteer coordinators, covering topics like how to talk to colleagues, or how to respond to anti-union action from employers.

An absurdist baseball game is tearing up the internet, thanks to fans

“I believed [unions] were based much more around individual workplaces,” says Auri, another facilitator on the same call. “It’s been a very good way of showing what collective organizing can do, building on each other’s capacity. Doing that mutual aid, working through each other, our ability to enact change is massively increased. It’s been inspiring, exciting, and a way to demonstrate — at least in my case — that we’re capable of a lot more than we think we are.”

The workshops have been running since November 2020, and it’s a natural extension of the Blaseball community. The game has attracted queer and neurodivergent fans, and the community has many working class people taking leadership roles for fan initiatives. Those factors, combined with the pandemic, drive interest towards Spies Organise, and solidified the relationship between volunteers working together.

“[2020] really hit quite hard, and had me feeling like, ‘I’m not sure what to do with myself,’” says Matilda. “I’m sure a lot of people are in the same place. But this community really helped with that, and I’m sure it has for a lot of the other workers who were involved with that. I know that I’ve personally become a lot closer to many of the other facilitators and made a lot of new friends running this training.”

“A lot of people had a rough year last year,” says DeeJay, another facilitator who joined the call, noting that Blaseball was a welcome reprieve from economic turmoil and isolation in 2020 for many fans. “Our goal was to give a little nudge of showing, hey, all these things you do — which are really cool — like making propaganda posters, campaigning, trying to get collective action towards certain goals … you could do that in your workplace as well.” 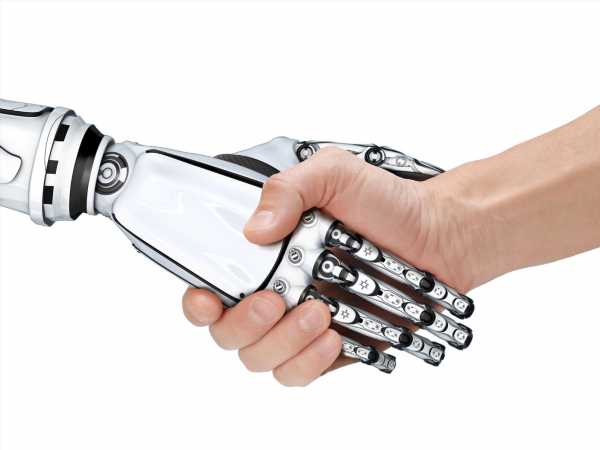