Every Returning Character in Borderlands 3

Gearbox Software recently held the worldwide gameplay reveal event for Borderlands 3 and showed off a ton of the title that will be released on PlayStation 4, Xbox One, and PC on September 13, 2019.

In addition to introducing us to the Sanctuary III – the player’s spaceship that will also serve as a hubworld, a new planet called Promethea, and 50 other new details for the much-anticipated title, we received another look at some beloved returning characters.

To keep track of all of our old Borderlands friends, we’ve put together an ever-growing list of every character from previous Borderlands games that will be returning for this next adventure. 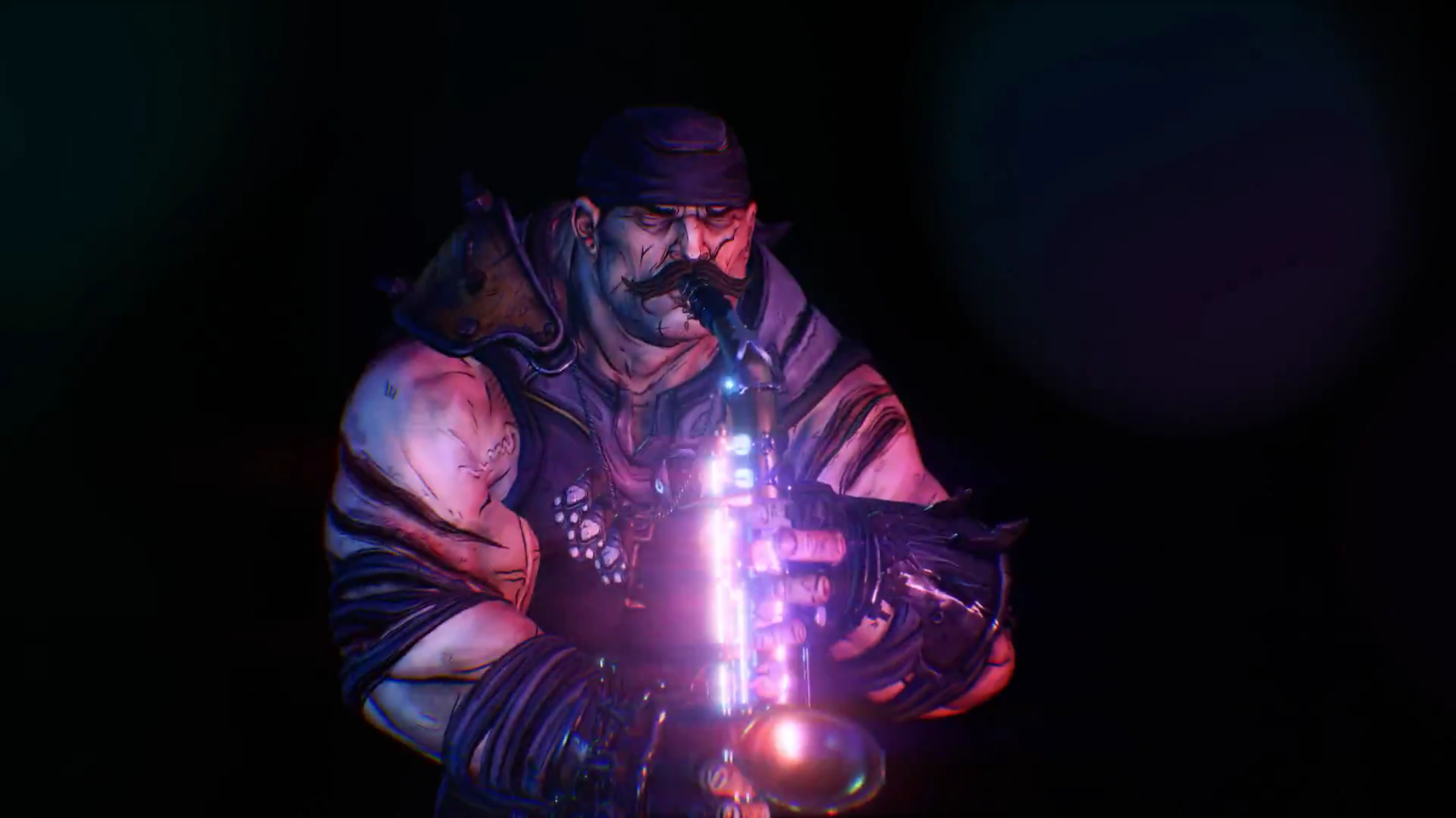 Brick was the playable Berserker character in the original Borderlands. He is from the planet Menoetius and was one of the original four Vault Hunters who were searching for the Vault on Pandora. He is also a founding member of the Crimson Raiders, but was expelled from their base after killing Shep Sanders.

Following those events, he formed the Slab gang and became known as the “Slab King.” 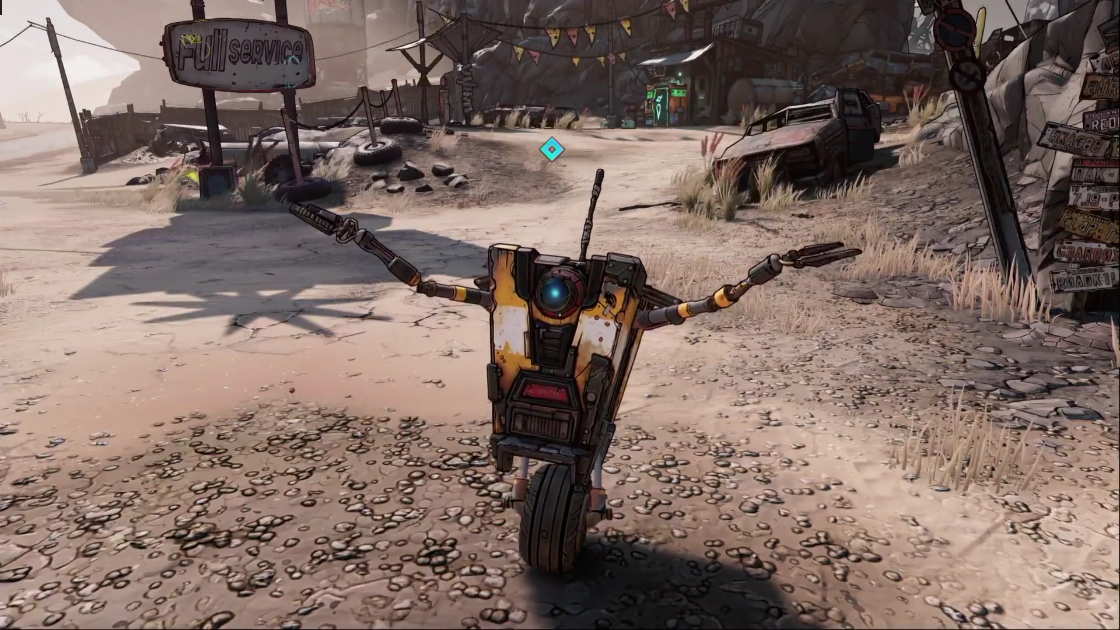 Claptrap is a CL4P-TP general purpose robot who is more or less the face of the Borderlands franchise. He is a very overenthusiastic robot who helps and introduces many players to the loot-filled world of Borderlands.

Claptrap has appeared in every Borderlands game and was a playable character as the “Fragtrap” class in Borderlands: The Pre-Sequel. 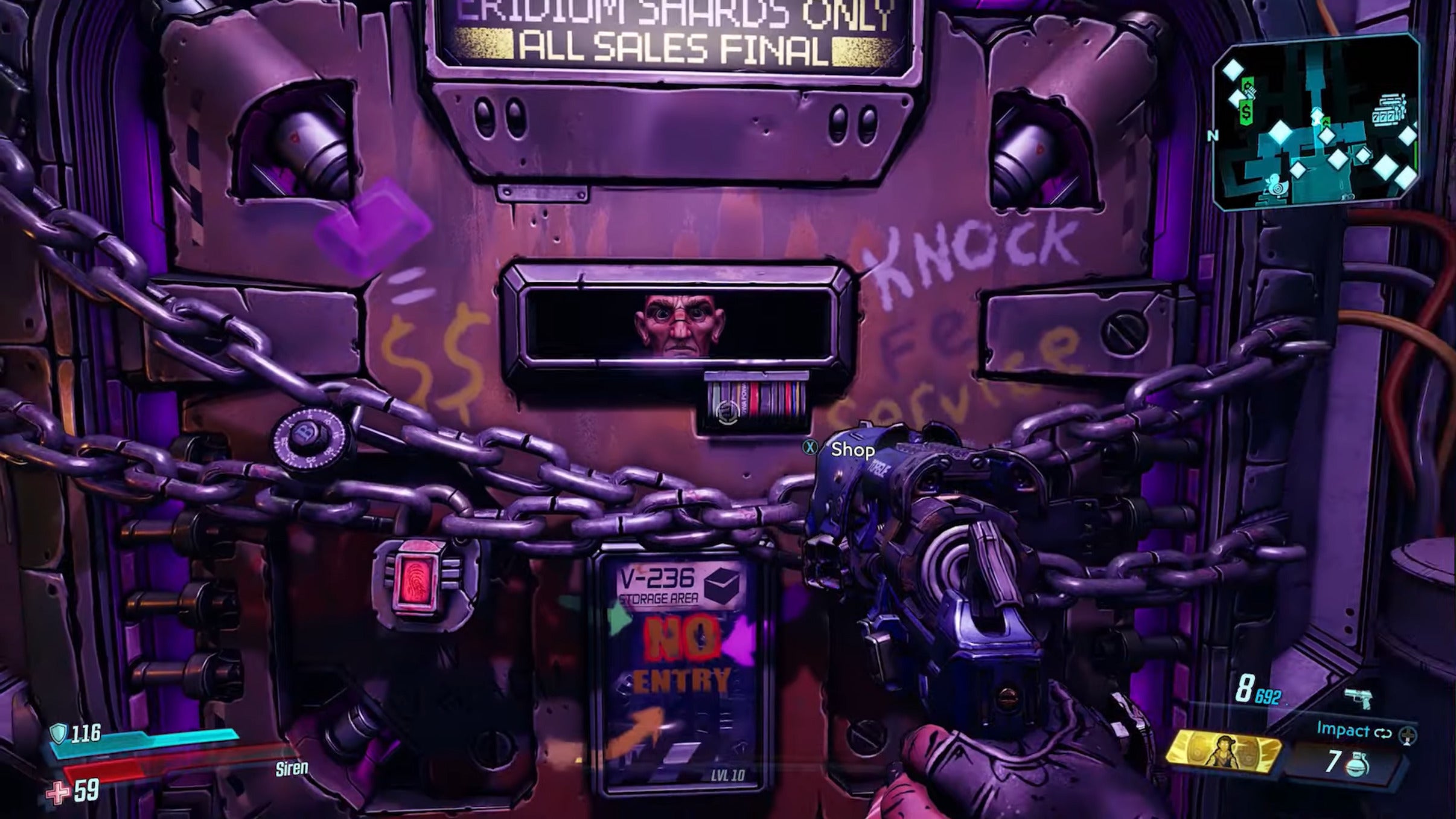 Crazy Earl, who is voiced by Gearbox CEO Randy Pitchford, has made an appearance in every Borderlands game and looks to be returning to angrily show you his face in Borderlands 3. 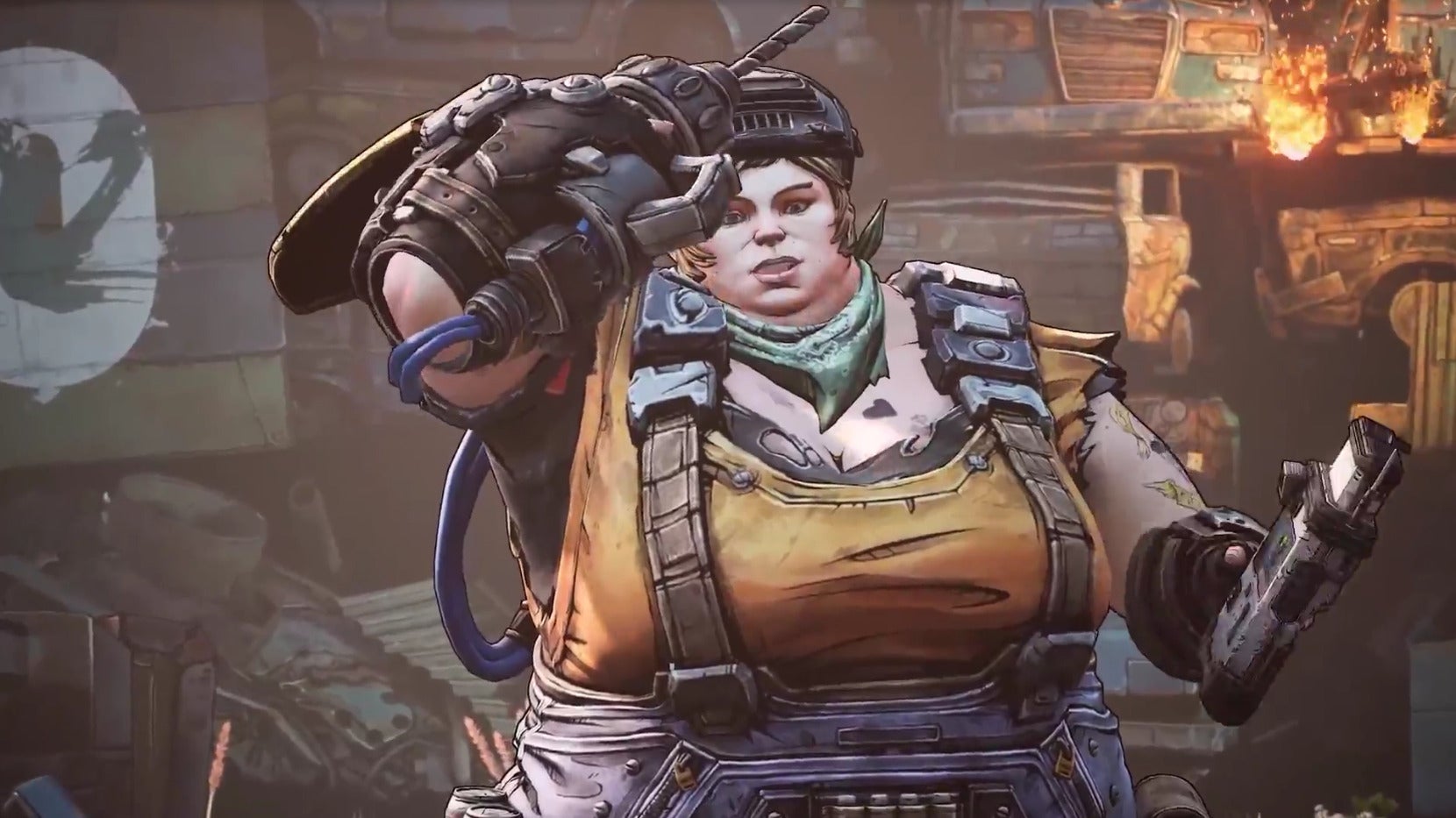 Ellie is an NPC who first appeared in Borderlands 2 and is Mad Moxxi’s daughter and Scooter’s sister. She was part of the Hodunk clan and lived in Sanctuary until she left for the Dust after Moxxi kept insisting that she lose some weight.

In Borderlands 2, she helped the Vault Hunters get a bandit vehicle to get past the Bloodshot gang. 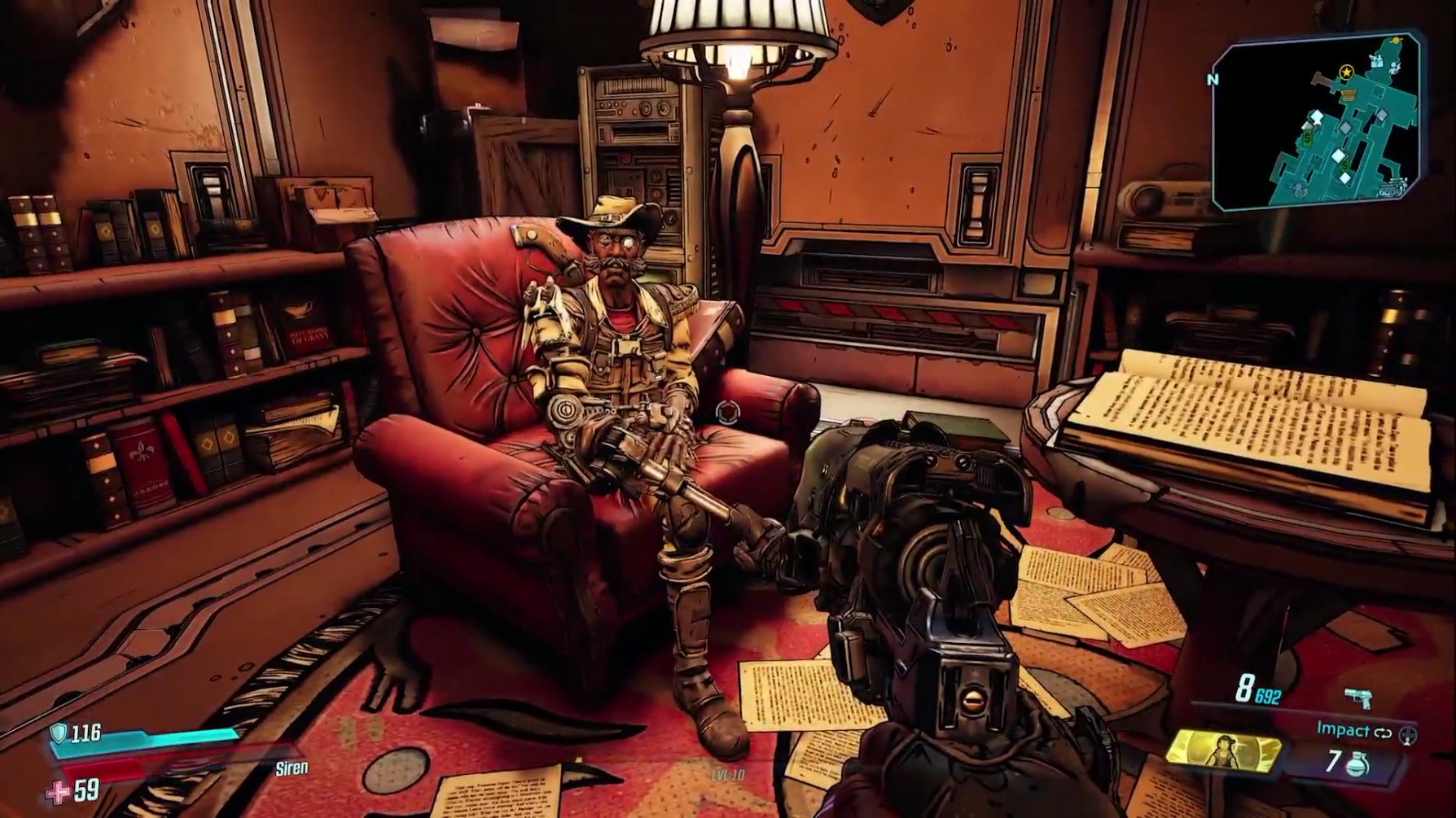 Sir Alistair Hammerlock was also introduced in Borderlands 2 and is a hunter who has prosthetics that have replaced limbs that were removed by Old Slappy the thresher. He is from the planet Hermes and is Lady Aurelia’s younger brother. 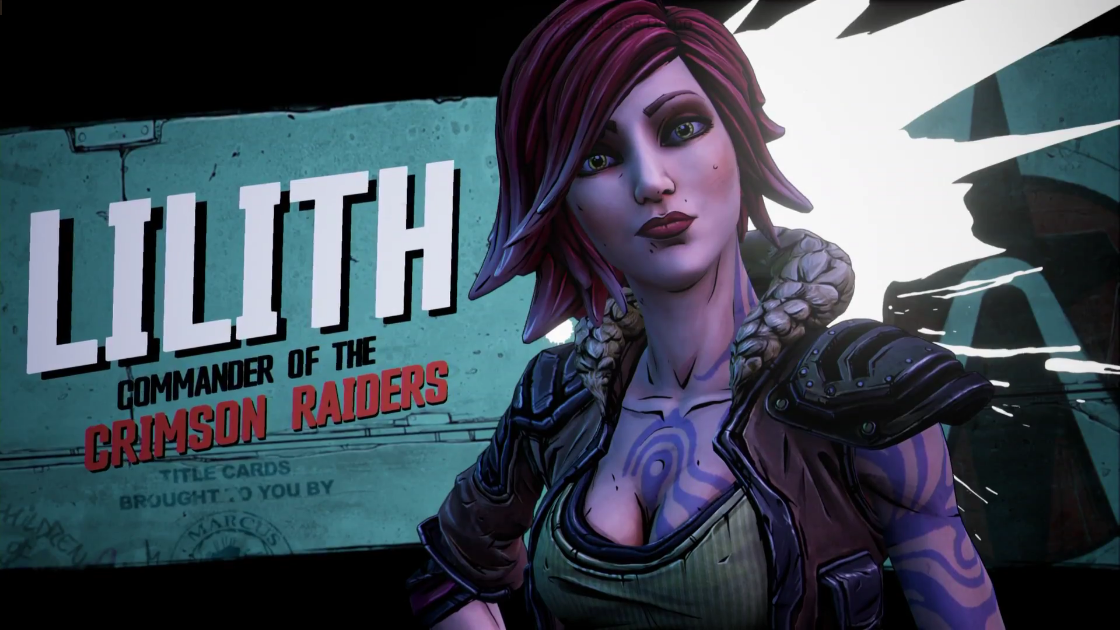 Lilith was the playable Siren class in the original Borderlands and is from the planet Dionysus. She was an NPC in Borderlands: The Pre-Sequel and actually gave Handsome Jack the Vault emblem that was branded on his face after she destroyed a relic.

Lilith is also one of the founding members of the Crimson Raiders and in Borderlands 3 is looking for more recruits who are willing to help her out with the Children of the Vault cult. 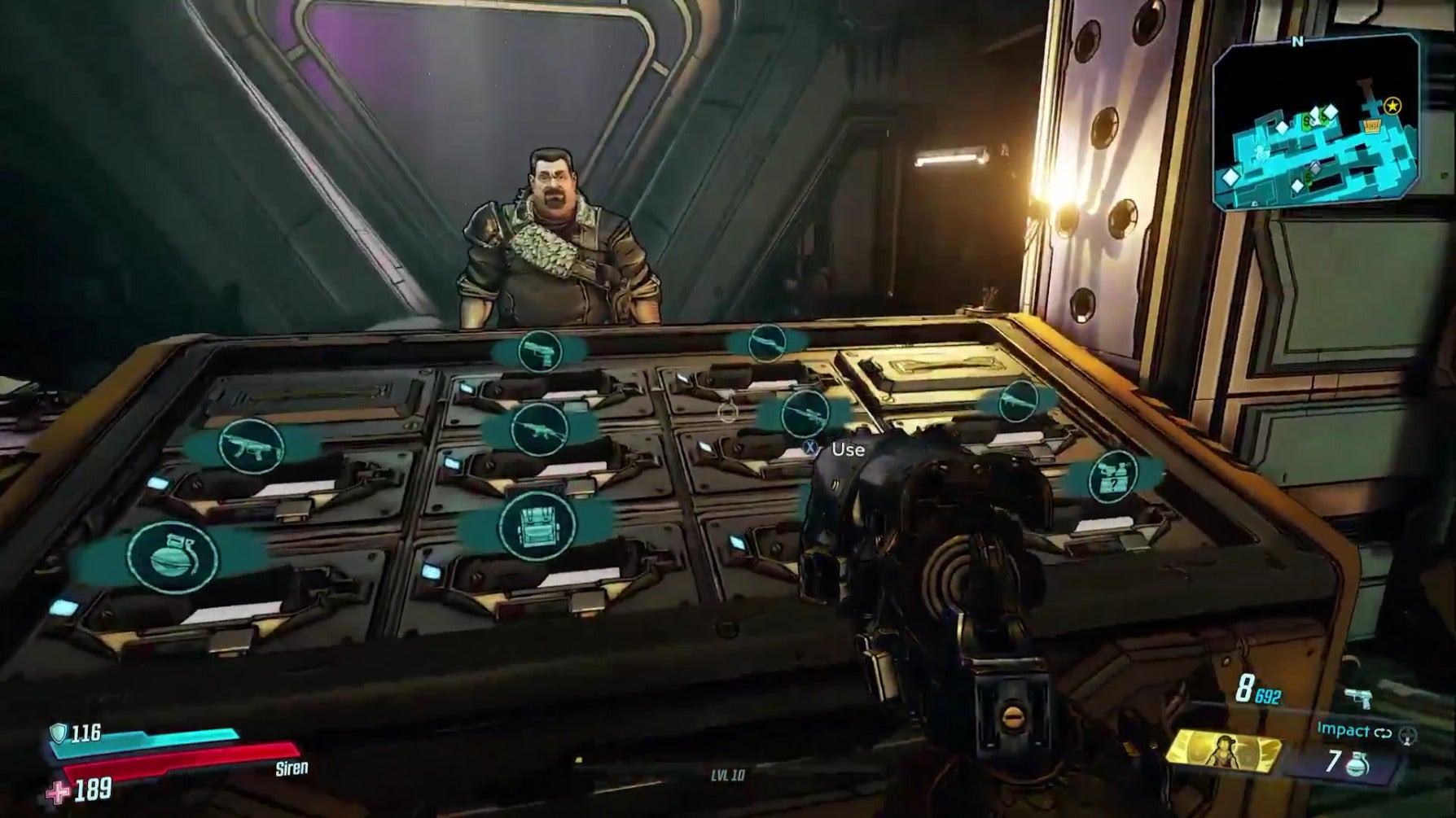 Marcus is an NPC who is an arms dealer on Pandora who owns the ammunition and weapon vending machines. He is more of a mercenary character and helps our Vault Hunters on their quest. He was also the bus driver who brought the original Vault Hunters to Fyrestone at the beginning of the original game. 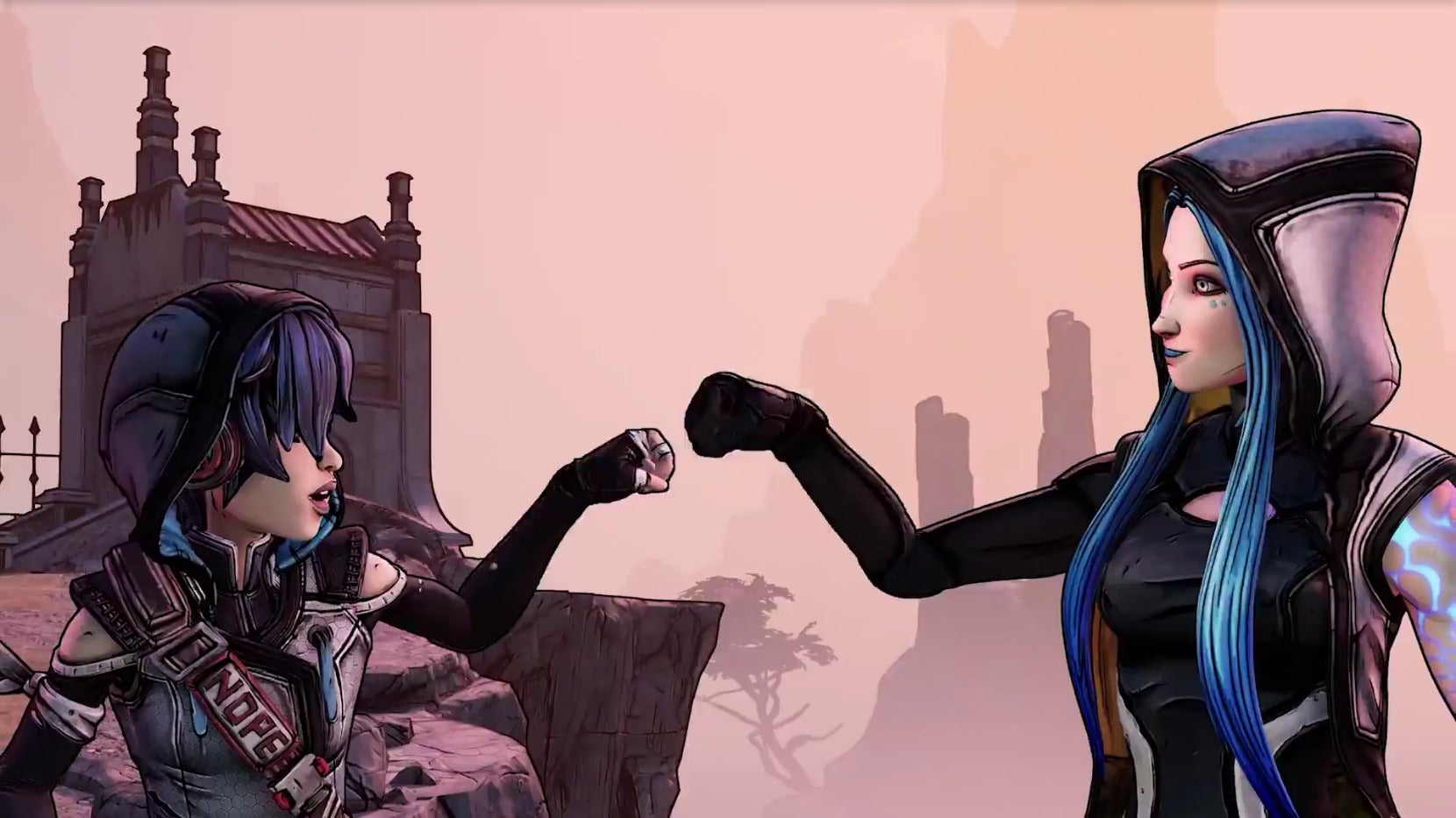 Maya is the playable Siren class in Borderlands 2 and when she was born she was given to monks of the Order of the Impending Storm. Her homeworld was Athenas and she then traveled to Pandora to learn more about the Sirens and become a Vault Hunter. 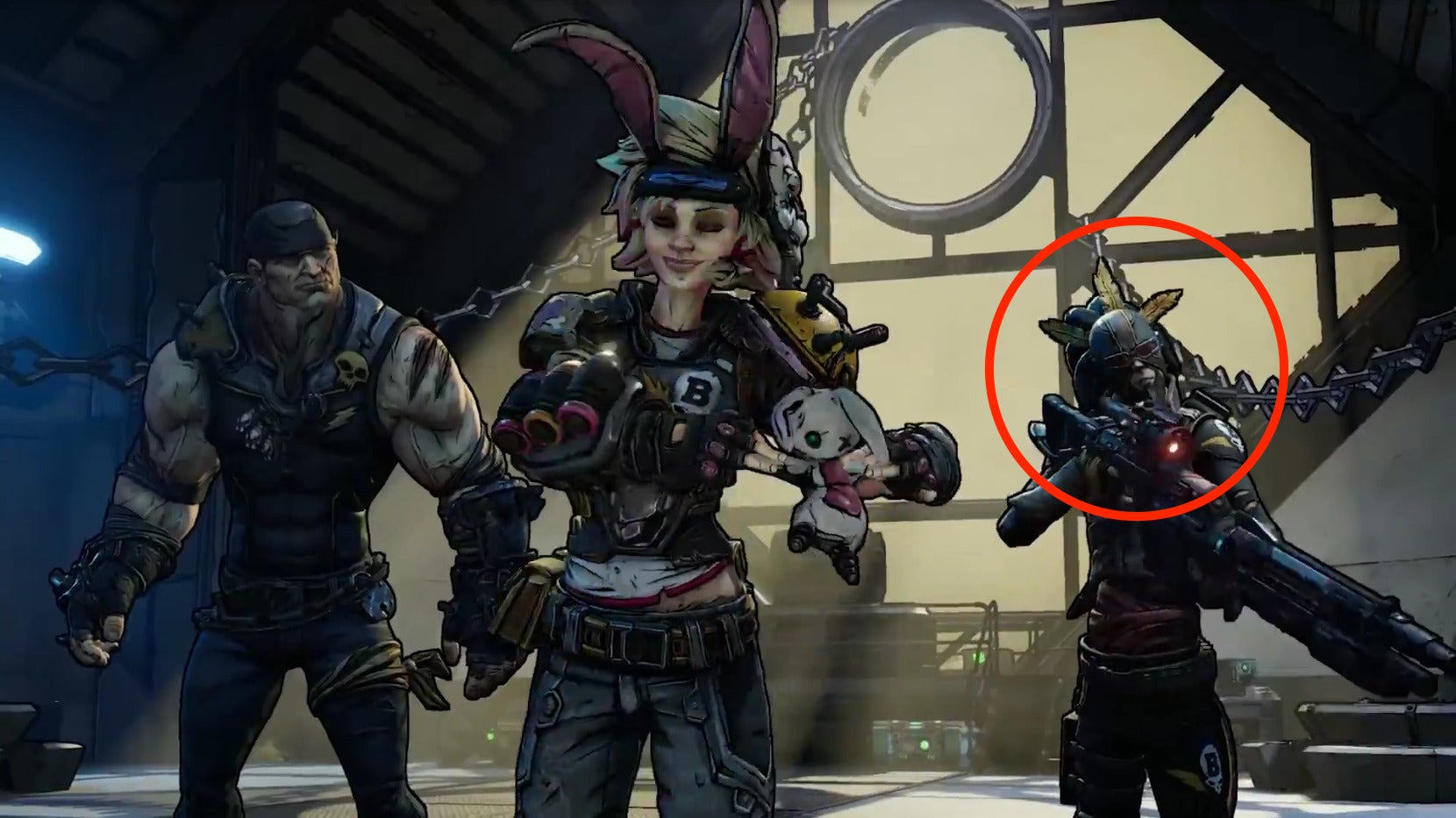 Mordecai was the Hunter class in the original Borderlands and is originally from the planet of Artemis. At the age of 17, he won a interplanetary sharpshooting contest with a revolver and was accused of cheating and was banned. He then proceeded to travel the galaxy with his pet, Bloodwing. Mordecai is also one of the founding members of the Crimson Raiders. 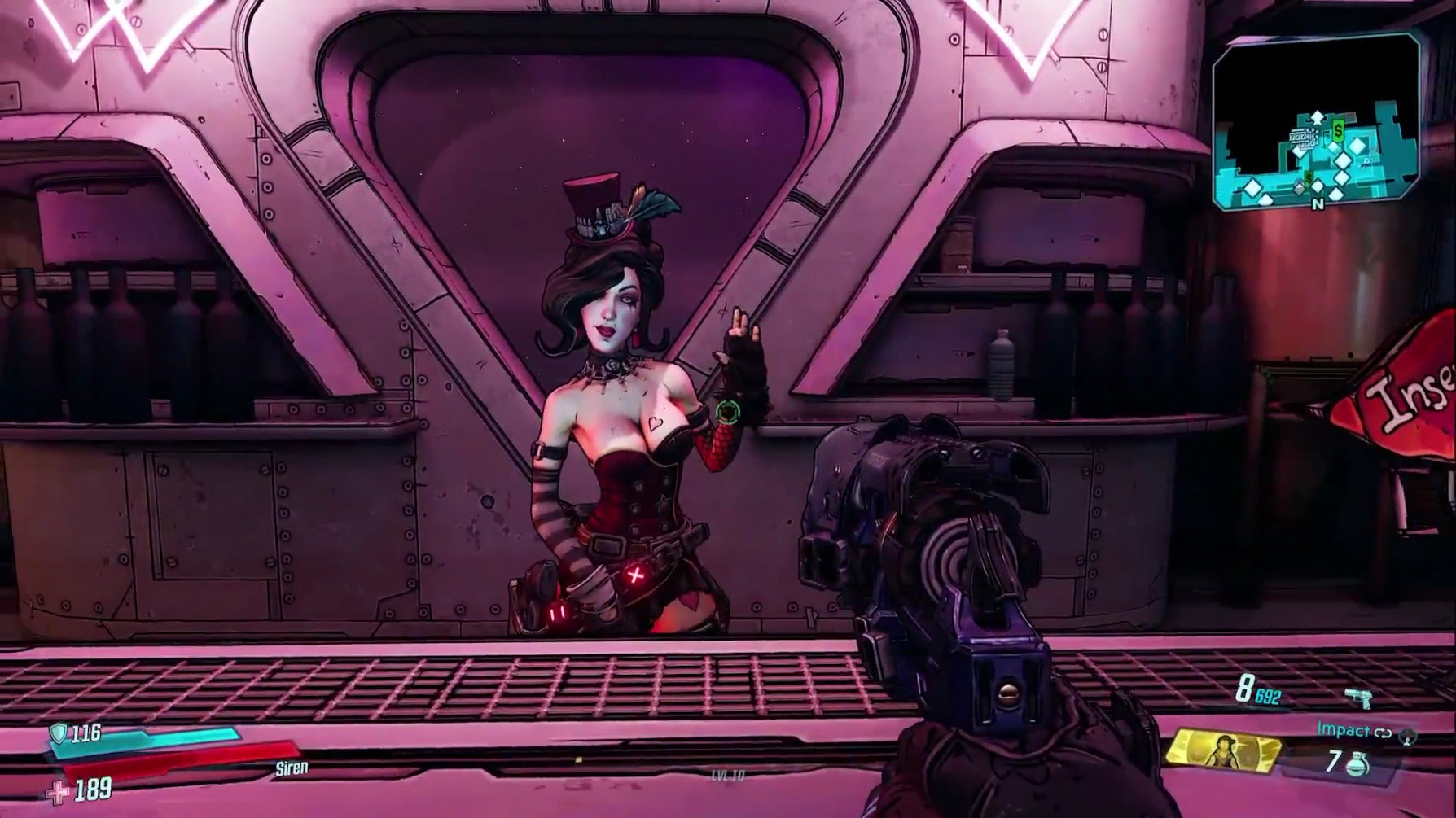 Mad Moxxi was a member of the Hodunk clan and is the mother of Ellie. She is the creator and hostess of the Colosseum matches in The Underdome and the owner of various bars around Pandora. Moxxi has had several husbands, including Marcus, and was involved in a relationship with Handsome Jack. 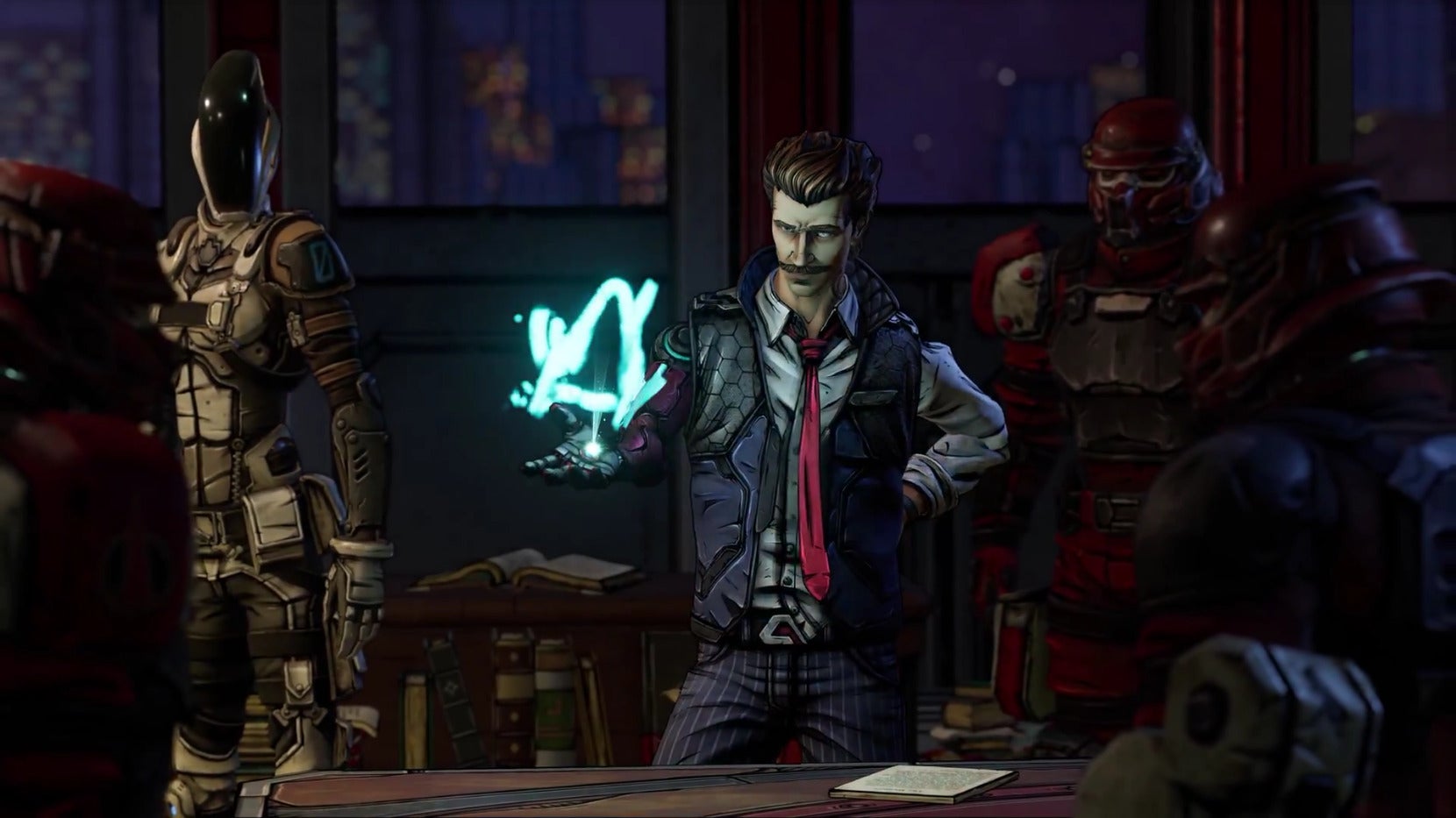 Troy Baker voiced Rhys in Tales from the Borderlands, but as of this writing he will not be returning for that character in Borderlands 3. 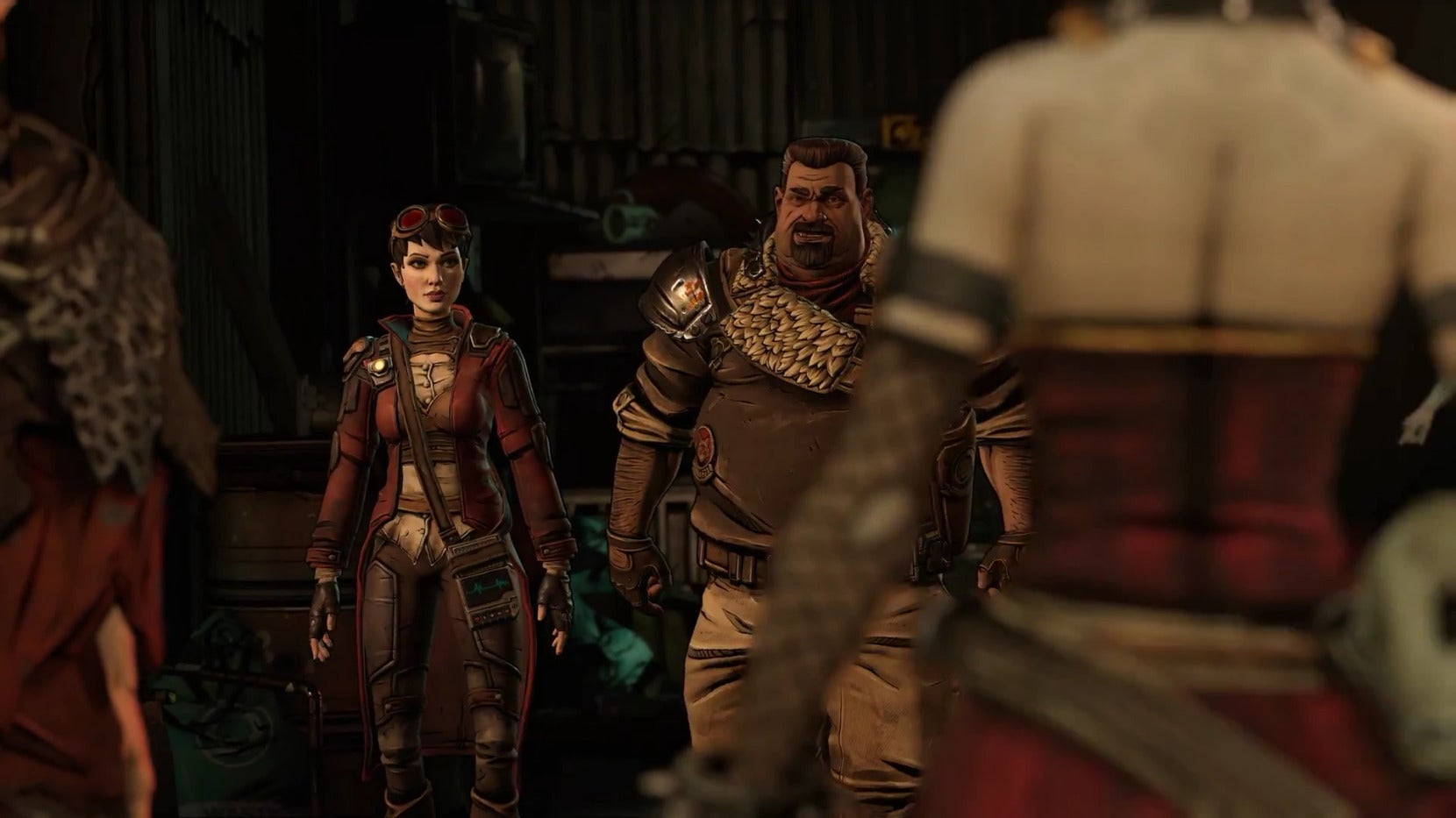 Patricia Tannis was first introduced in Borderlands and has suffered a ton of hardships on Pandora. She records a ton of her life stories on her ECHO Recorder. She was once working for the Dahl Coporation to try to find the mysterious Vault. After Dahl left Pandora and removed Tannis’ funding, she turned to bandits to help her. 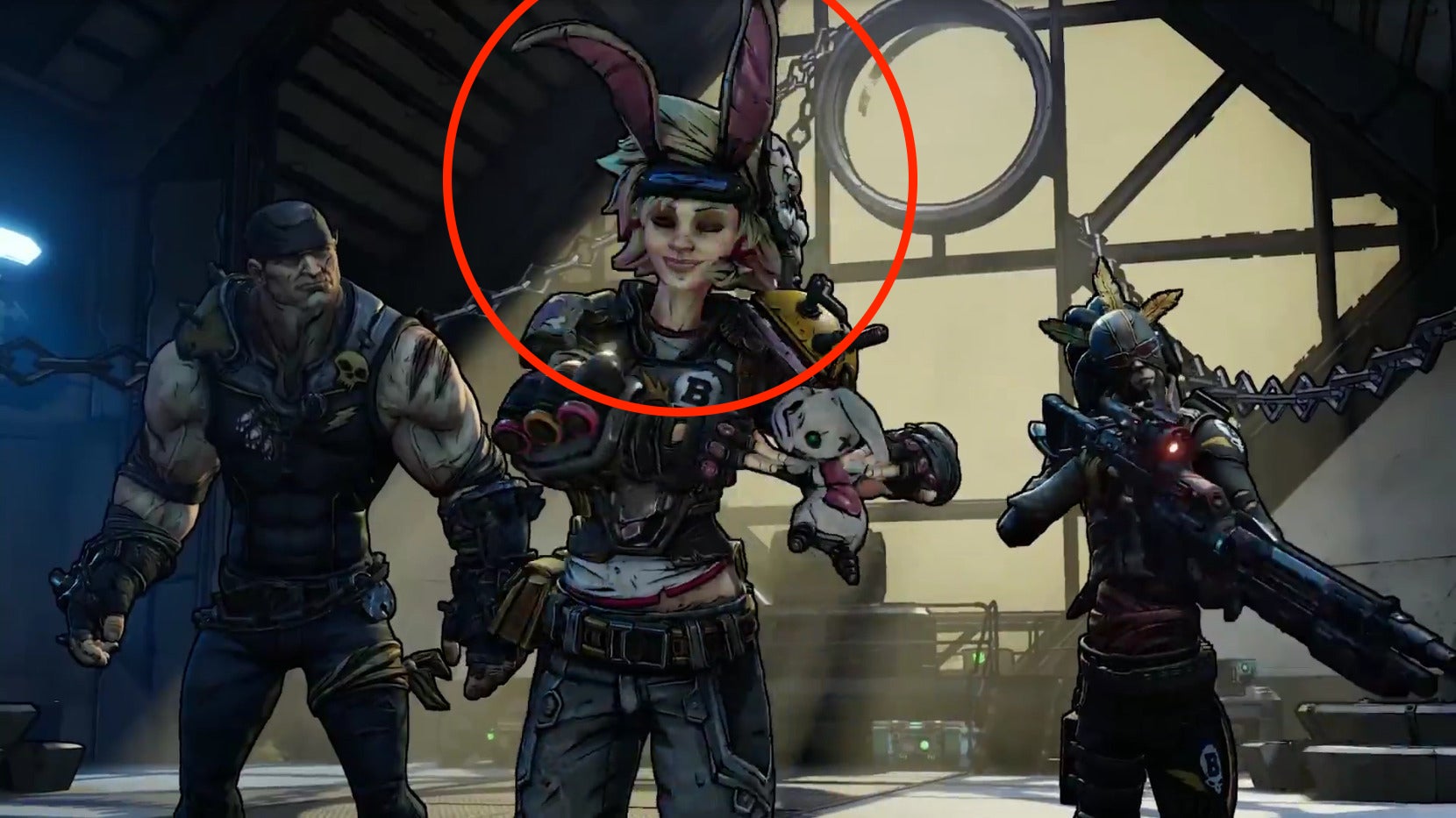 Tiny Tina is an unstable 13-year old explosives expert who first appeared in Borderlands 2. After her parents died following their sale to Hyperion, she promised revenge to Flesh-Stick, the man who sold her family. Tiny Tina had her own DLC, Tiny Tina’s Assault on Dragon Keep, in which she was the Bunker Master for the game Bunkers & Badasses. 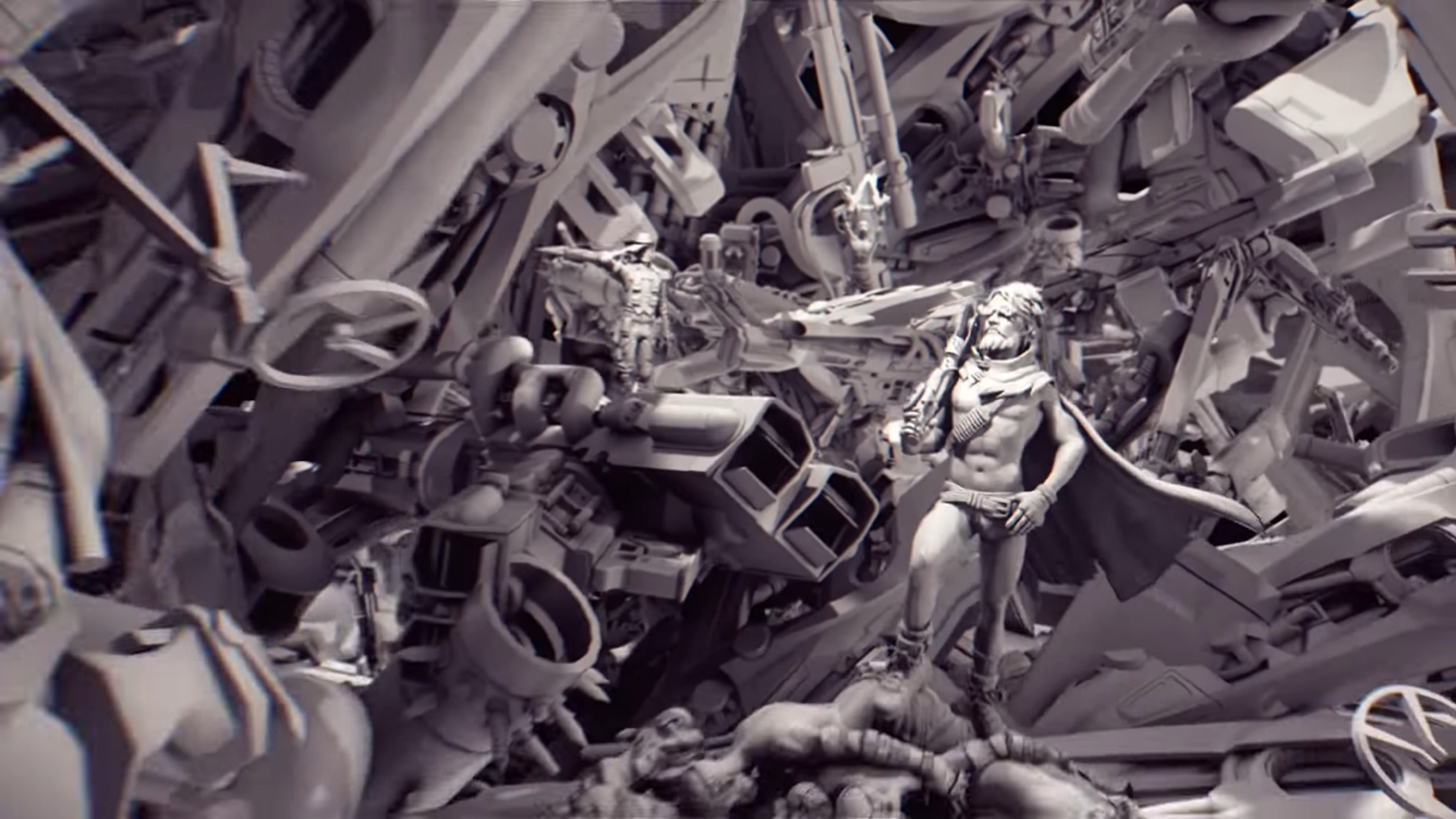 Vaughn is an NPC from Tales from the Borderlands and is a friend of Rhys and worked in accounting at Hyperion. He has known Rhys since they were both kids. 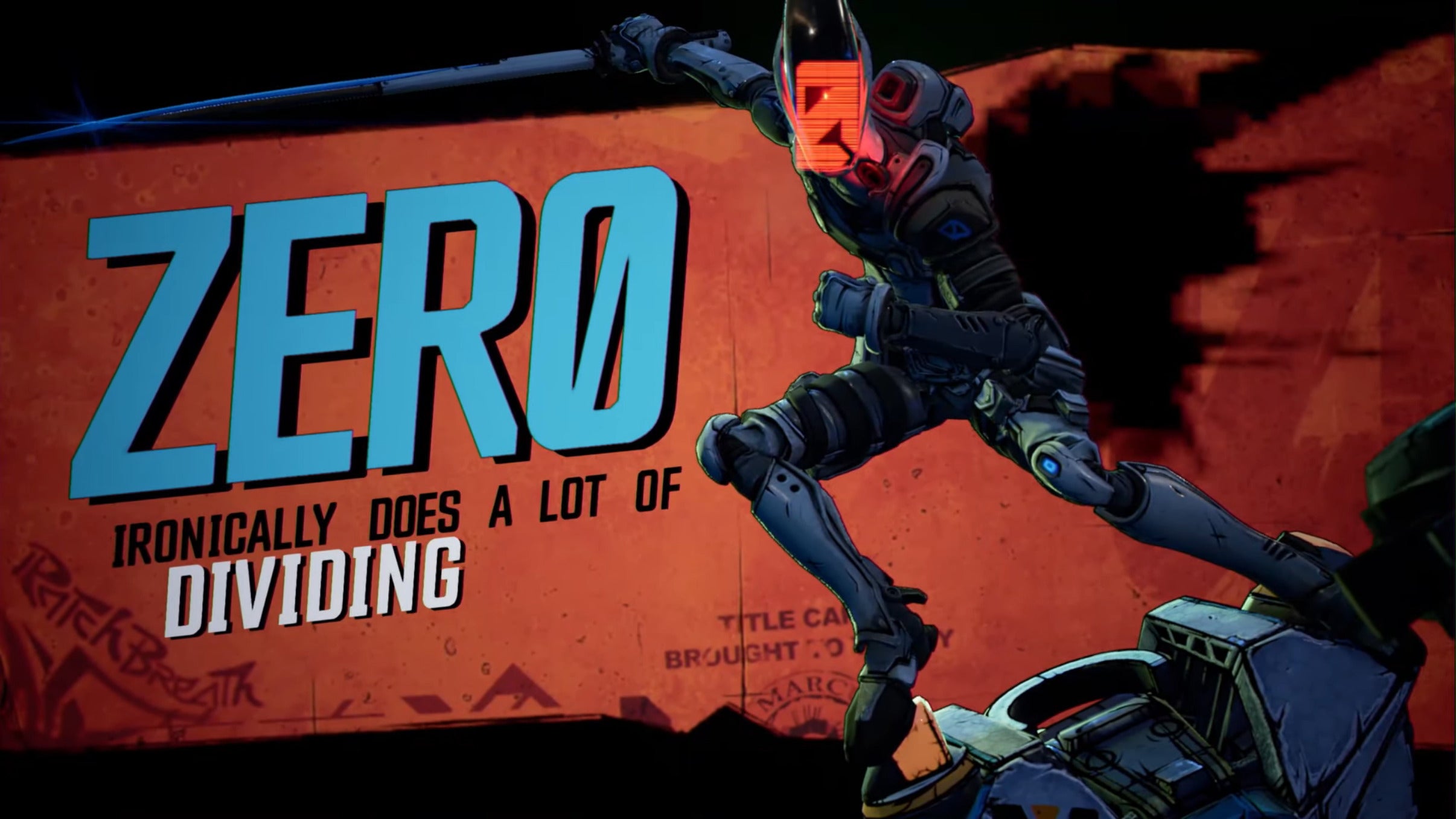 Zer0 is the playable Assassin class in Borderlands 2 and went to Pandora in search of a challenge following some boring assassinations where his targets weren’t even fighting back. The name Zer0 comes from a “0” hologram that will appear in front of his faceplate and he is also known to speak in Haiku.

Adam Bankhurst is a news writer for IGN who can’t wait to join his old friends again for some loot-huntin’ action! You can follow him on Twitter @AdamBankhurst. 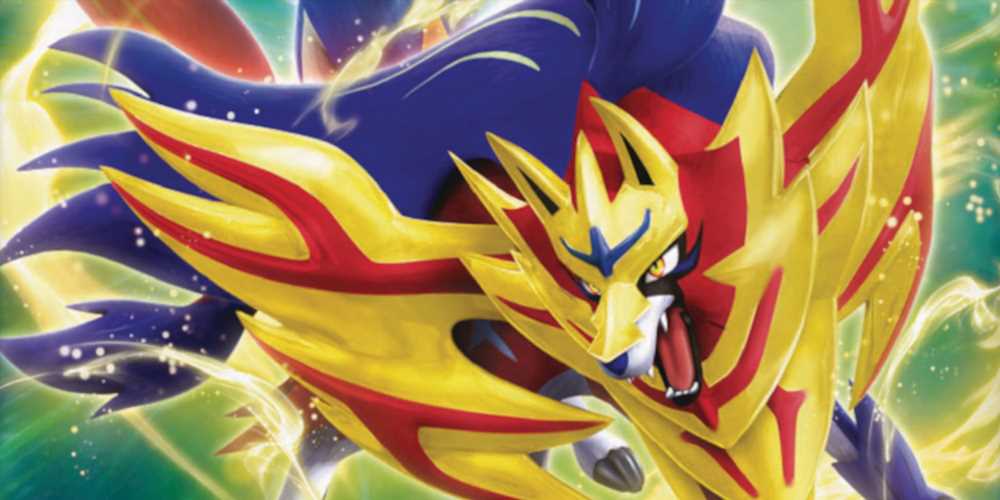 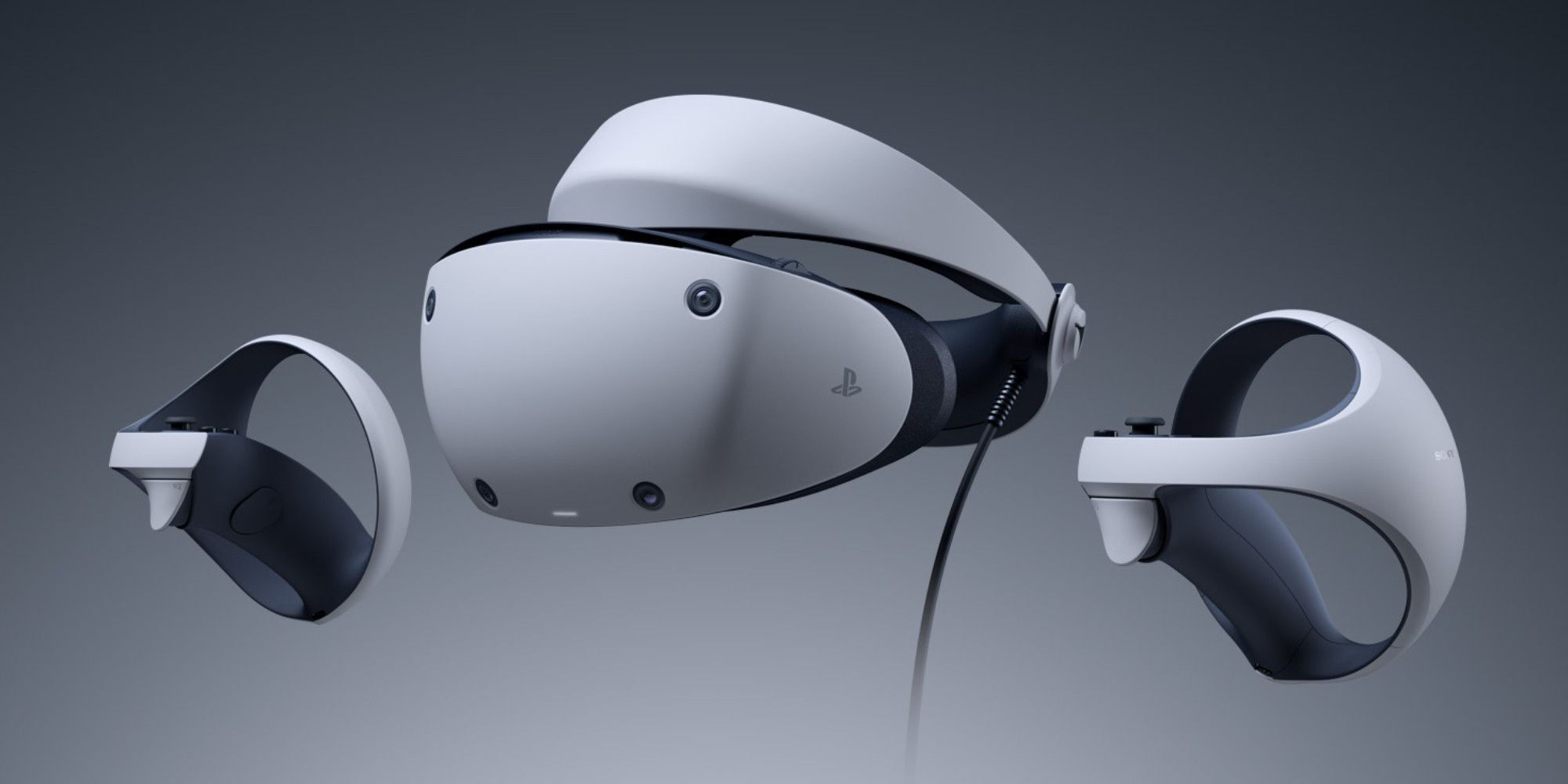 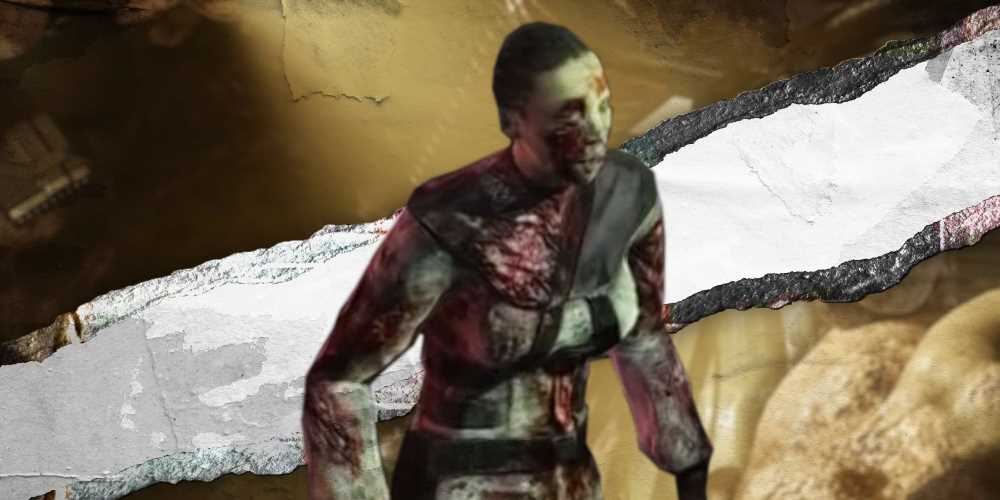