IGN is proud to exclusively reveal the debut title from Clock Drive Games, a sword-fighting dark fantasy action-RPG called Warlander that is inspired by the Jedi Knight series and Metal Gear Rising: Revengence.

Warlander combines story-driven adventure with fast-paced swordplay that will see players literally slicing through enemies, much like Revengence, with a sentient sword that very much acts like a Lightsaber.

“We drew inspiration for Warlander from games such as the classic Jedi Knight series and Metal Gear Rising: Revengence, which we’re huge fans of,” said Goran Rajsic, creative director for Clock Drive Games. “We struck the perfect balance of sword-fighting gameplay, and in-game progression system, and customizable RPG elements that captured the essence of the genre but also added out own twist to it.”

Players will be able to customize their combat style with three different skill trees and the environment itself can also be used as a weapon to help in your quest.

We don’t know much more about the story as of yet, but the debut trailer does show the main character with his sword standing over their vanquished enemies as the sword states, “Now, we feed the tree,” as a massive tree-looking monster appears for the final shot.

Warlander will be released on Steam in Q3 of 2019 and, once again, will be the first game from Serbia-based Clock Drive Games. 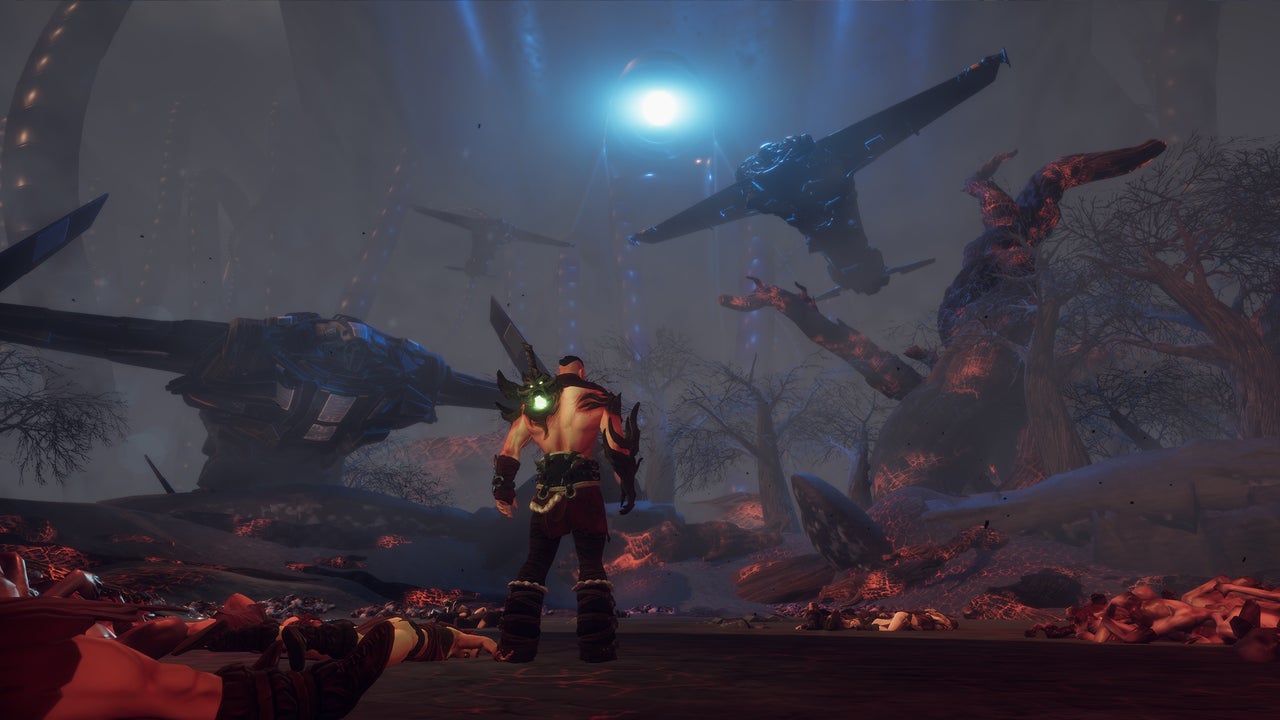 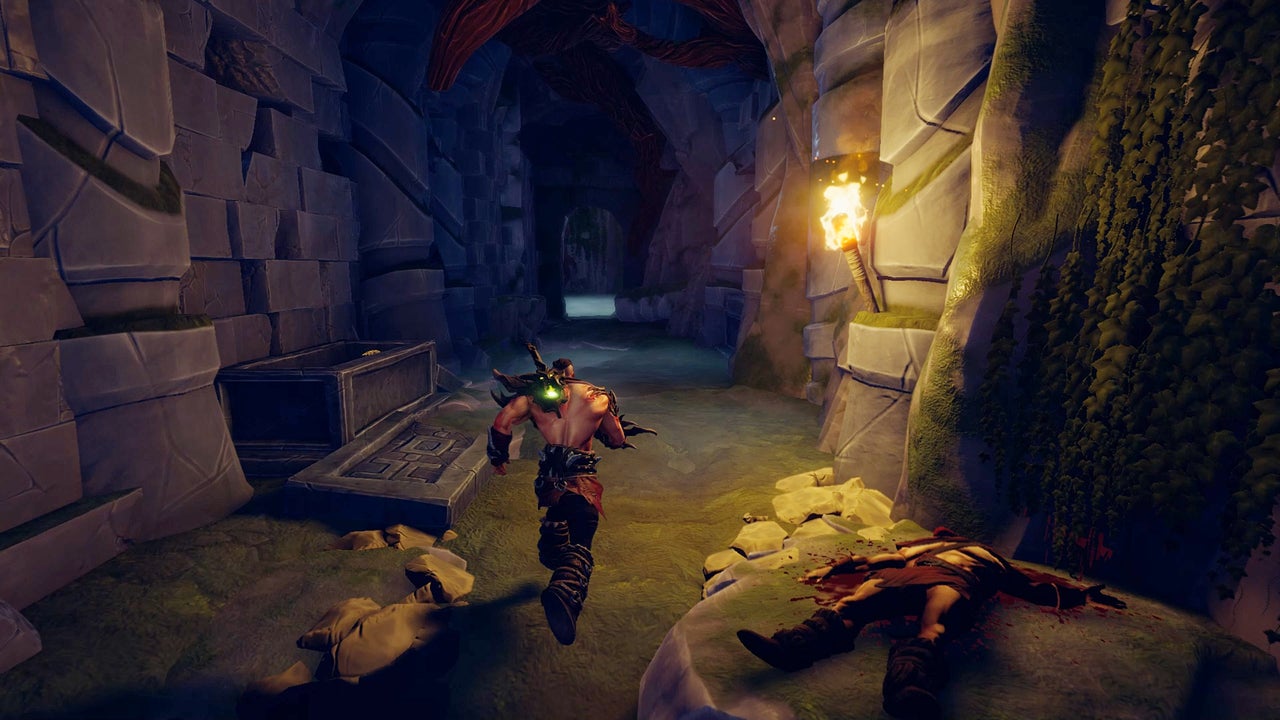 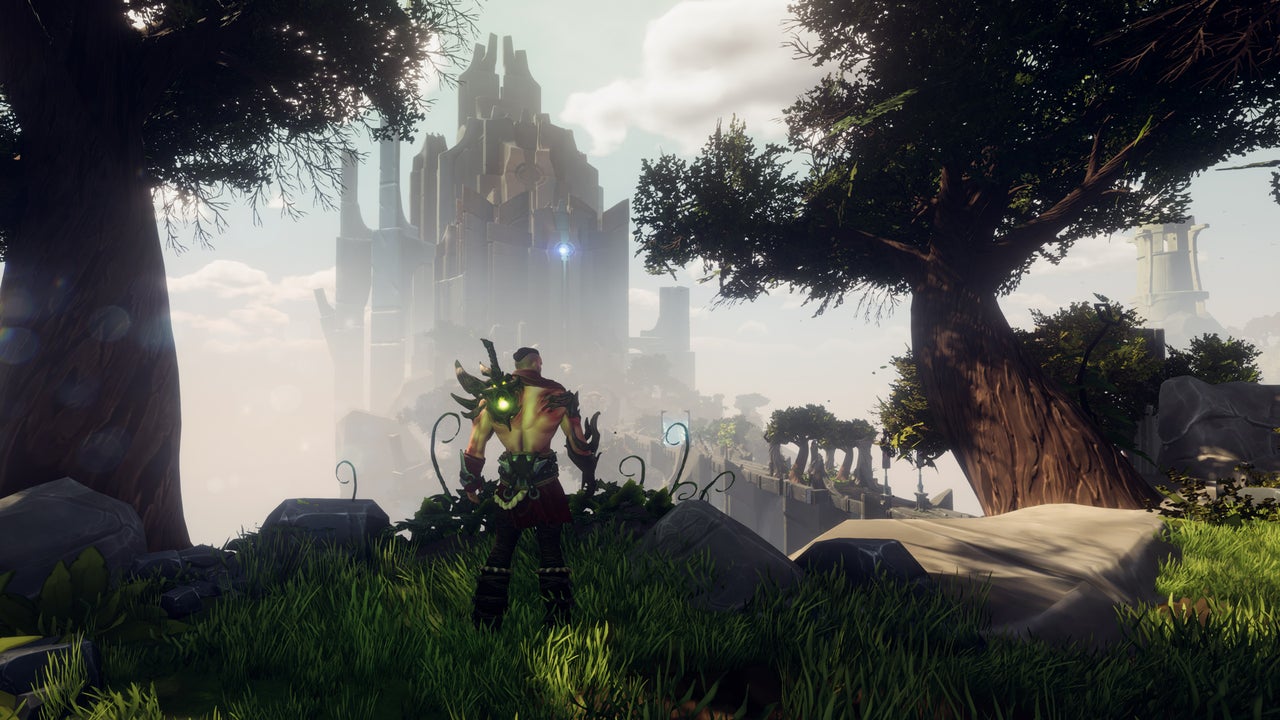 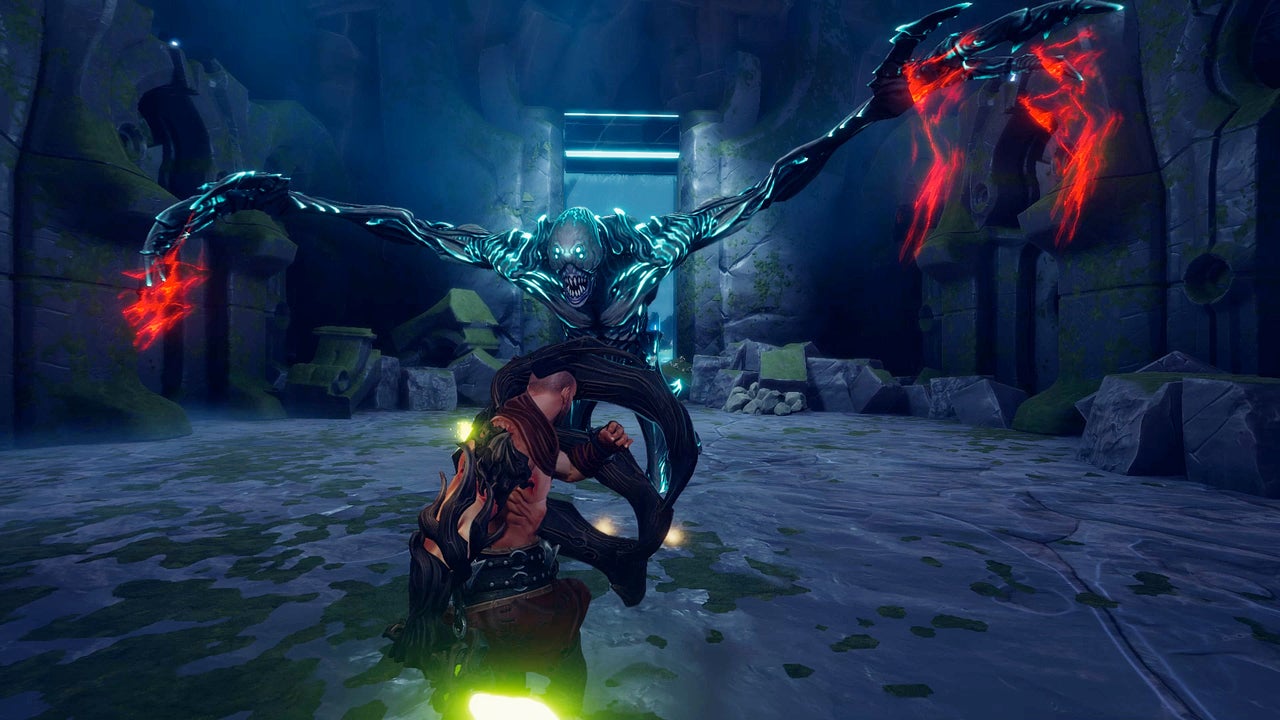 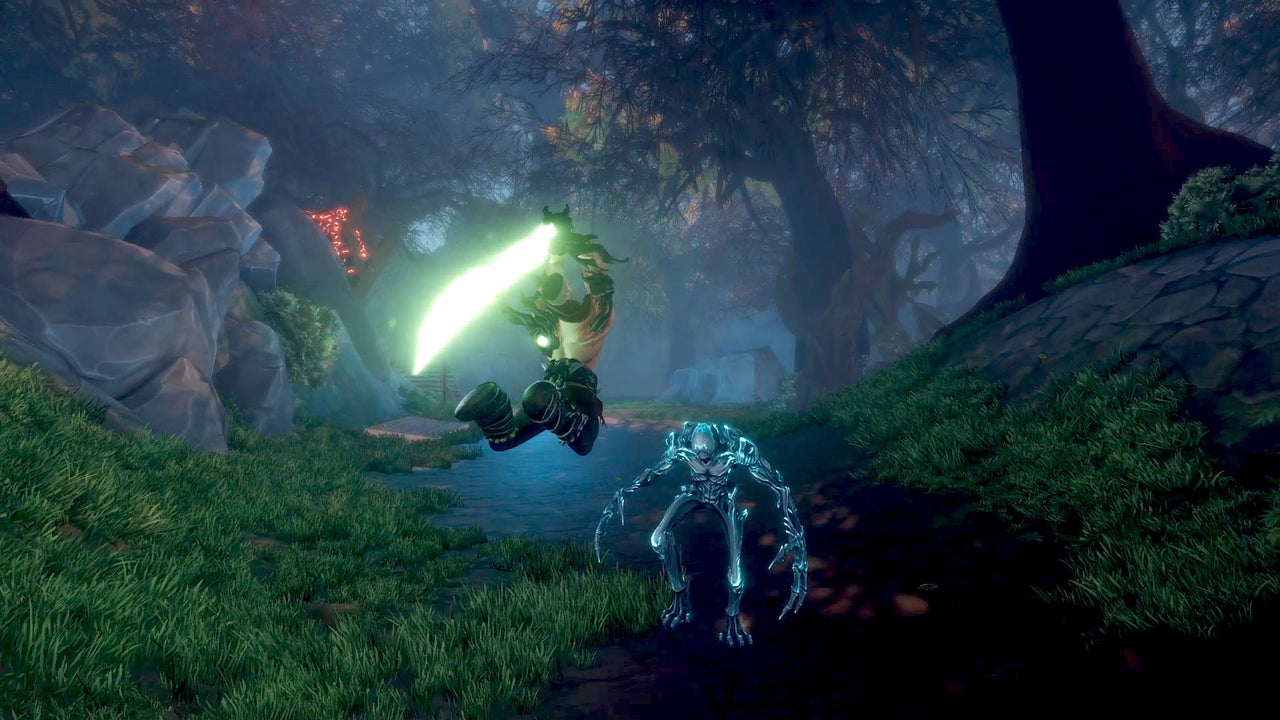 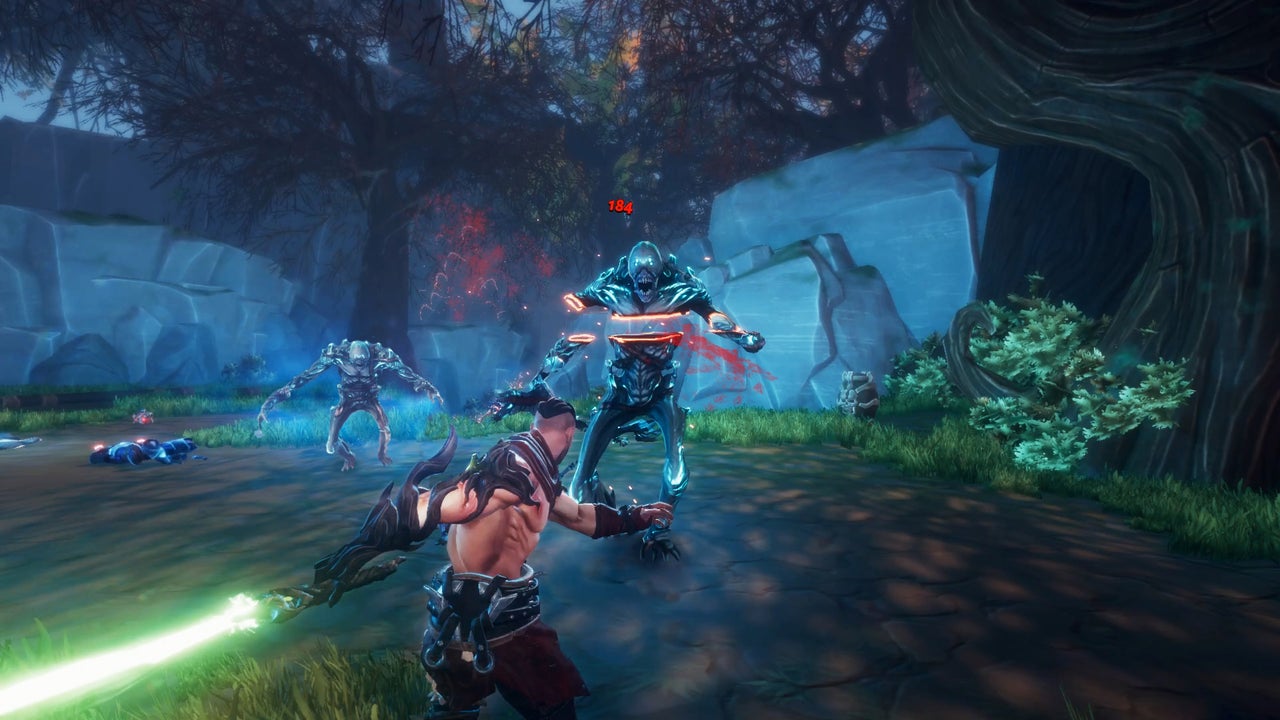 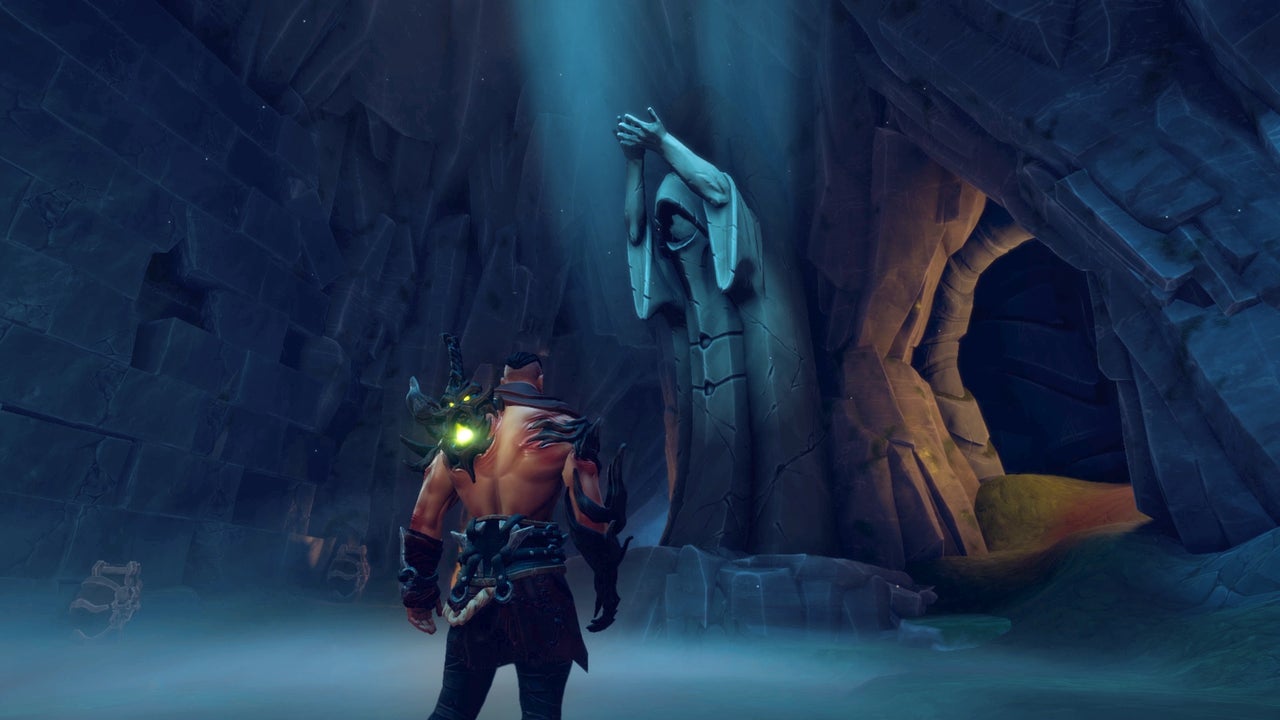 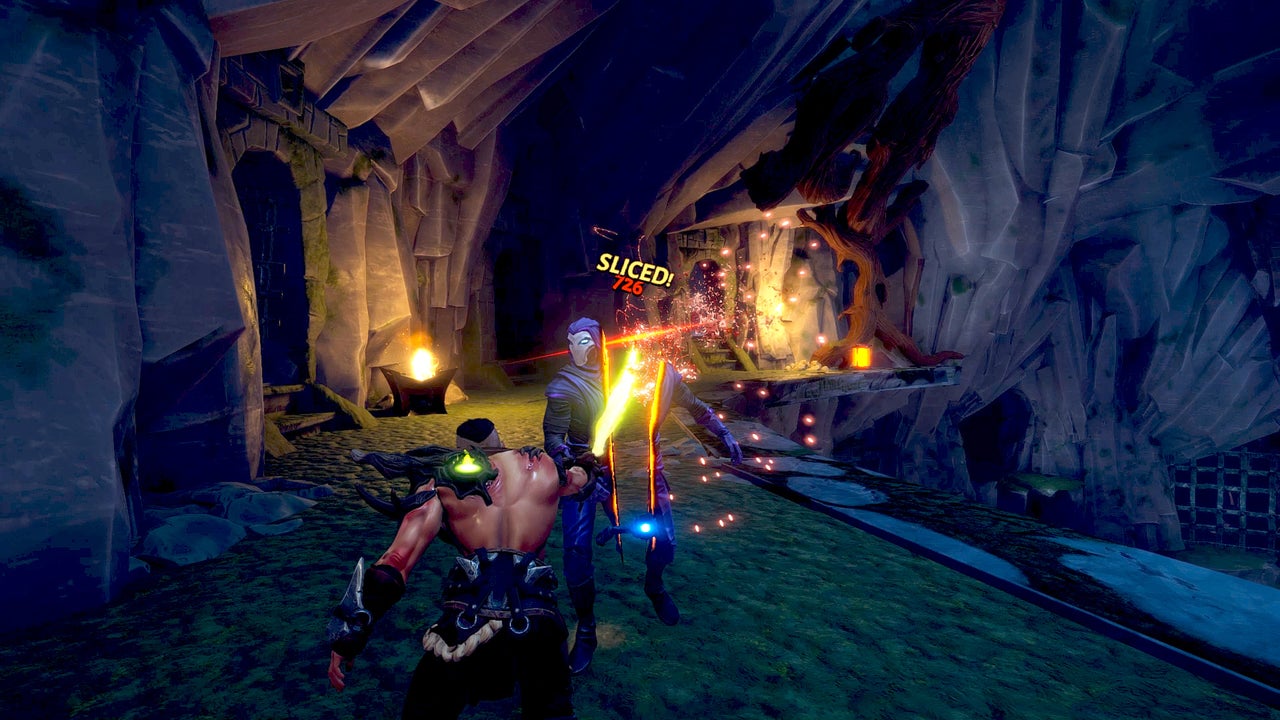 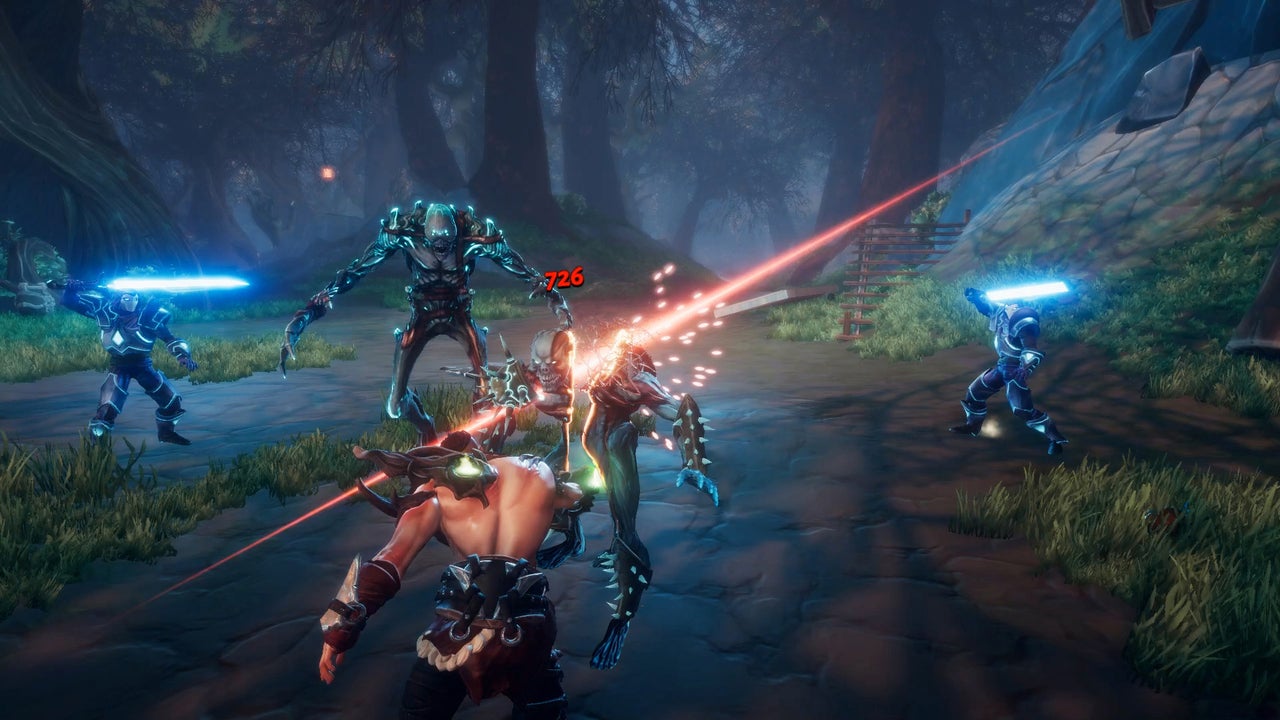 Adam Bankhurst is a news writer for IGN who loves this mashup and can’t wait to try it. You can follow him on Twitter @AdamBankhurst.