Tamarin is scheduled for release on PlayStation 4 and PC this summer, and “channels the energy of 3D platformer classics and explorative Metroidvania shooters.” The game revolves around pollution and destruction from ever-expanding insects that forces the monkey to fight for his family’s survival.

Described as an interconnected 3D world with primate platforming and bug-splattering shooter action, Tamarin lets players journey into northern wilderness through forests, fjords and mountains. Players will encounter mysterious electrical fireflies, a secret underground world of dancing ants, innocent birds that need rescuing and more in an attempt to restore the tamarins’ once idyllic natural habitat. 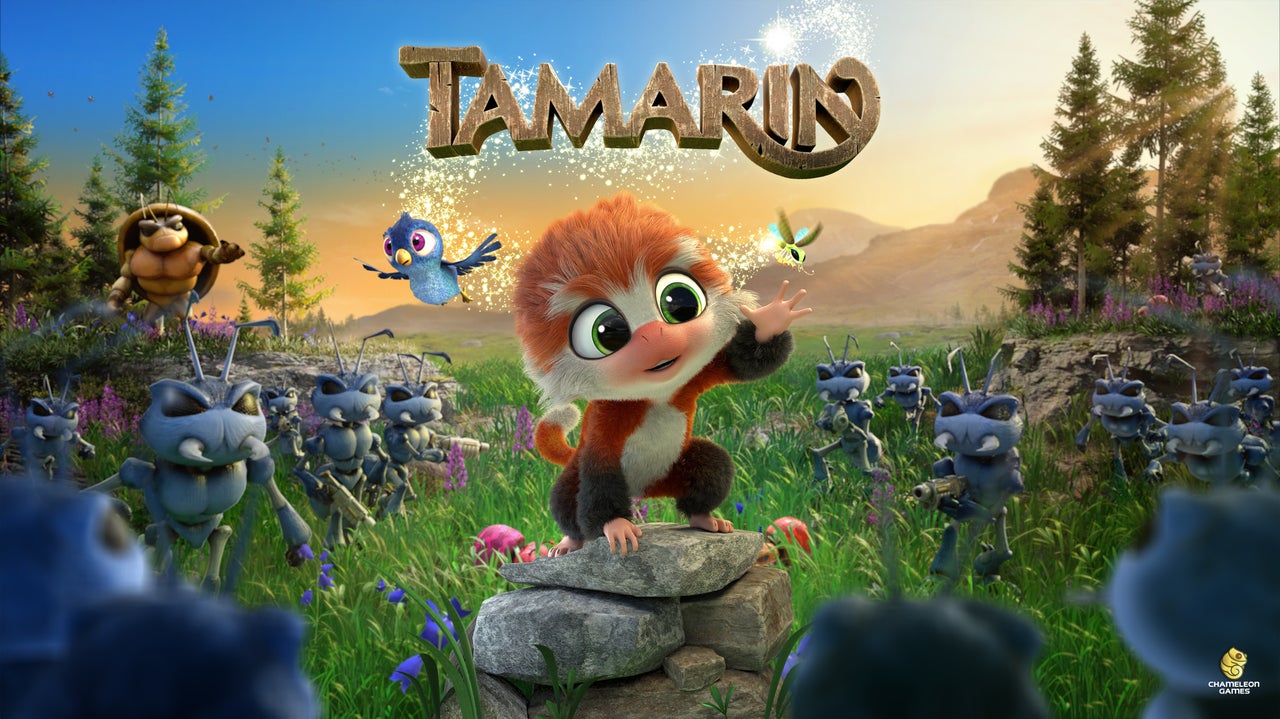 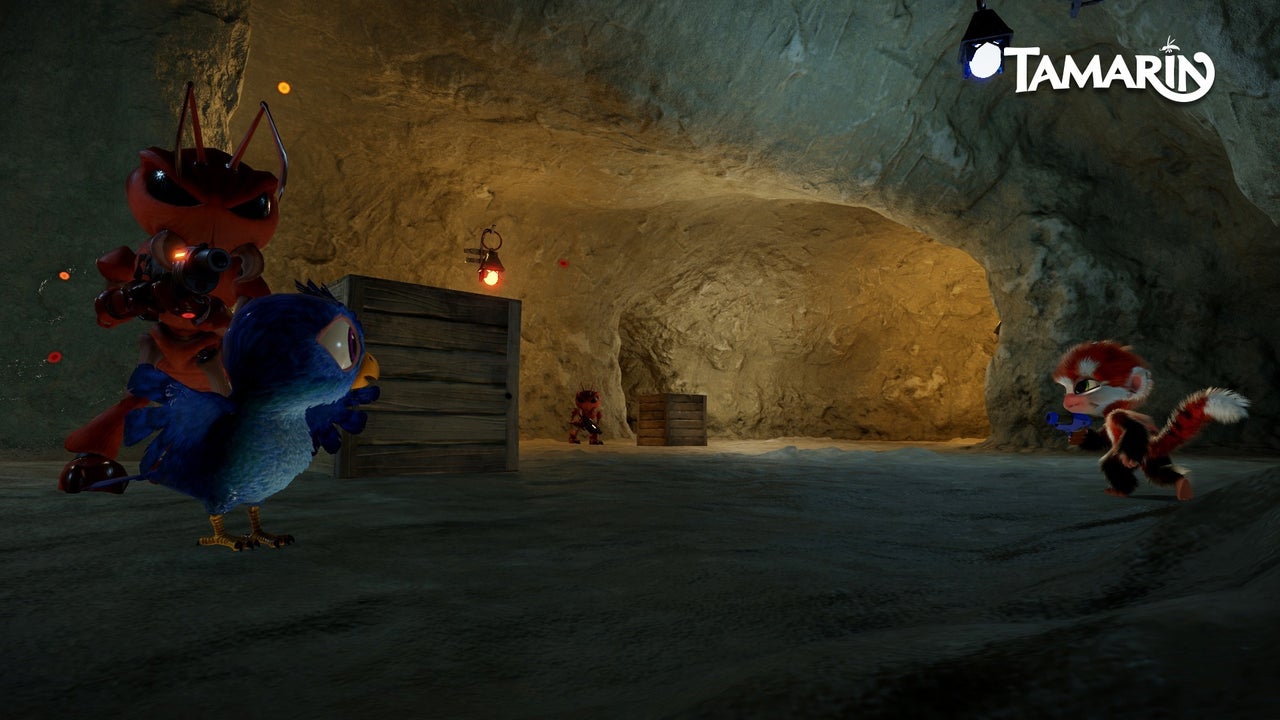 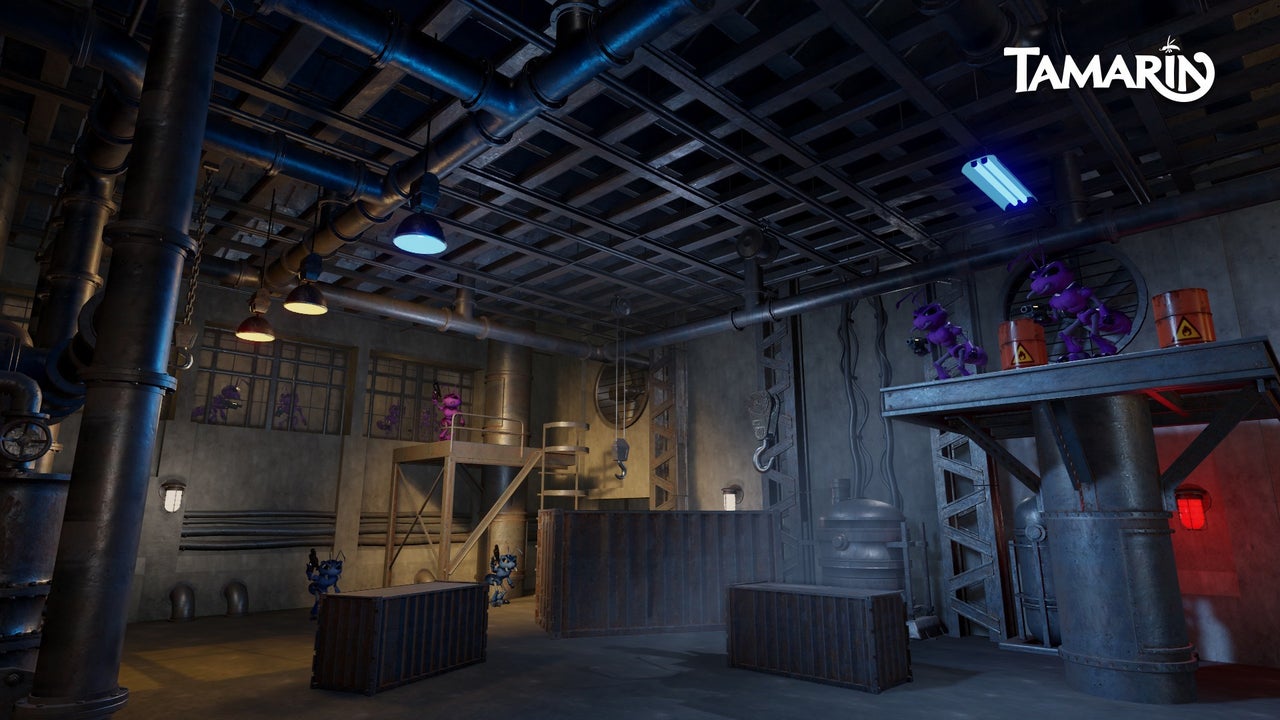 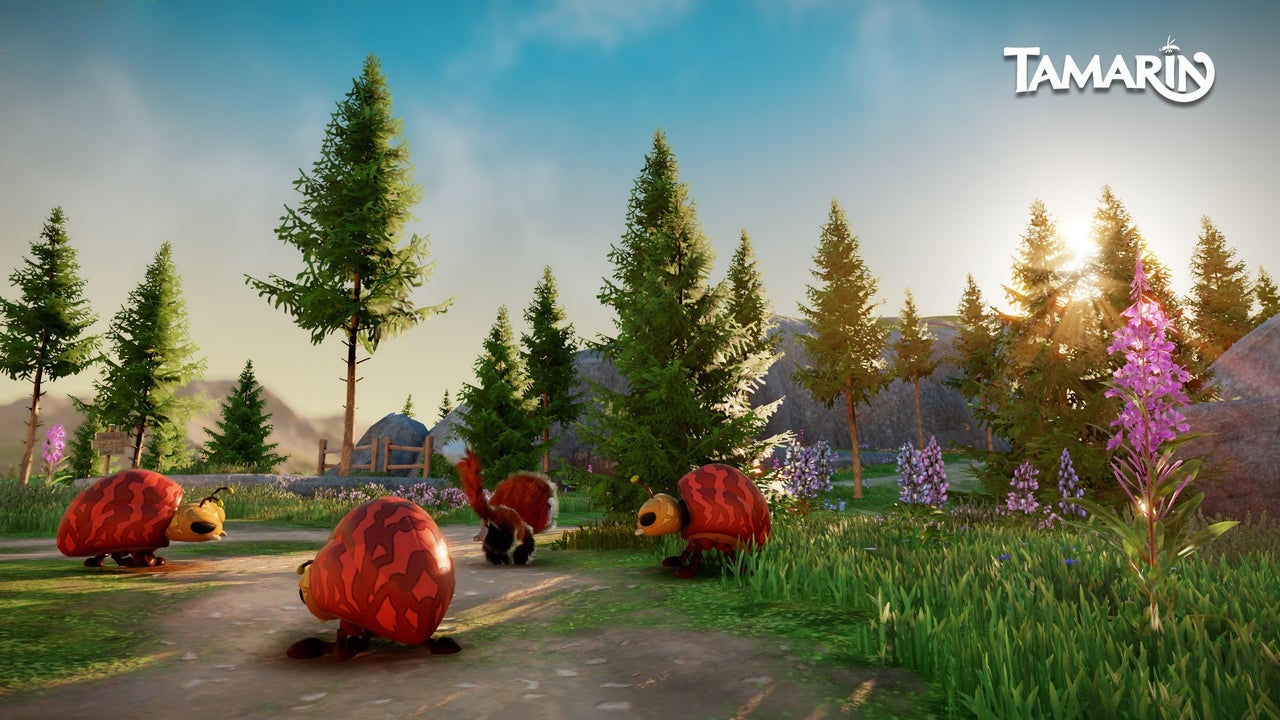 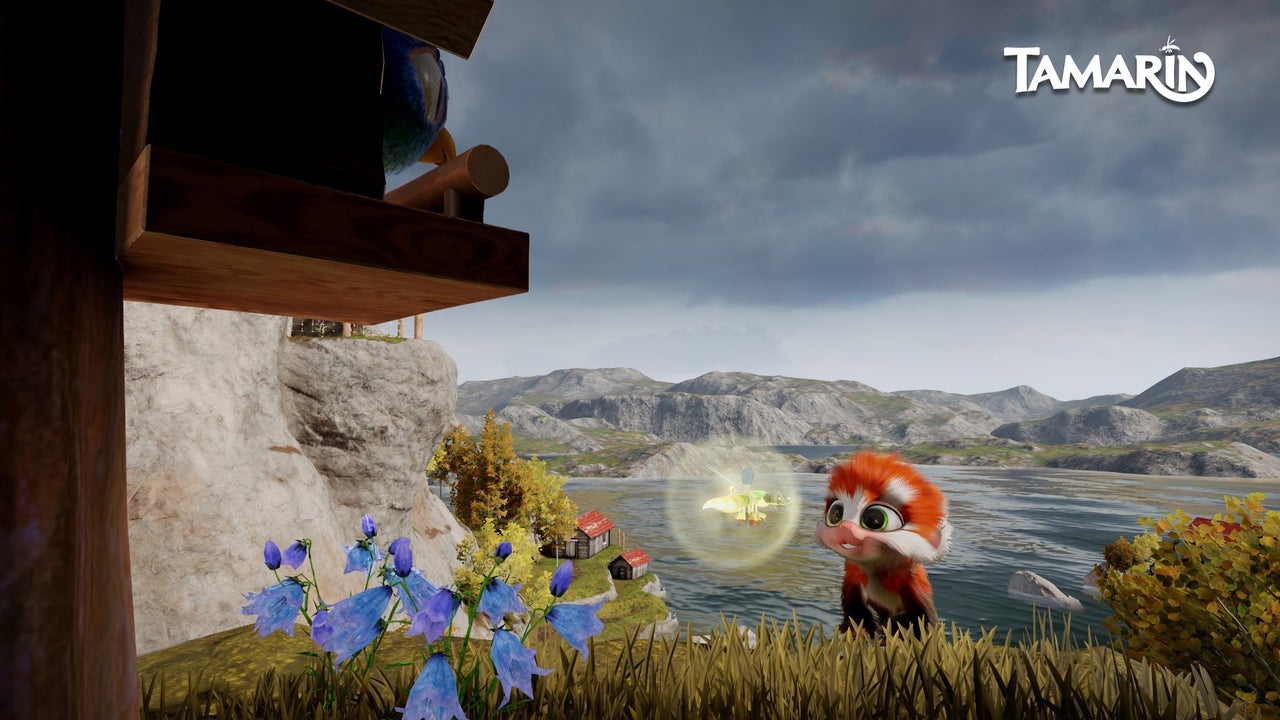 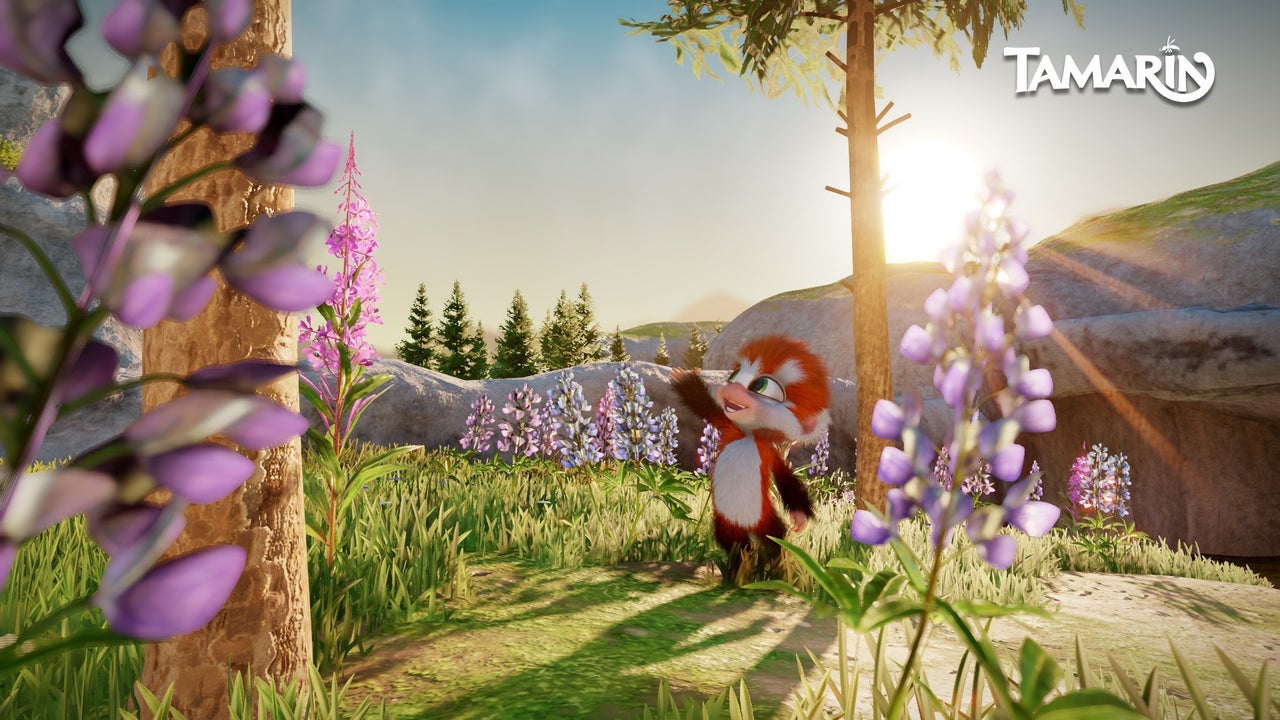 Tamarin is directed by Omar Sawi who is leading an “all-star cast from Rare’s golden era to help execute his creative vision for Tamarin and recapture the style and magical experiences they were famous for.”

Concept art, pre-production and character design for Tamarin are being handled by those who helped create characters like Banjo-Kazooie, Diddy Kong and Battletoads, with Donkey Kong 64 artist Richard Vaucher leading art production. Donkey Kong Country composer David Wise is working on the game’s music, with sound effects by Graeme Norgate, known for his work on GoldenEye 007 and Killer Instinct.

“A lot of species are going extinct and their natural habitat is being lost and I’ve always wished to make a game series inspired by the most wonderful species and scenery on Earth,” said Sawi. “Tamarin combines cute characters, beautiful locations, a catchy soundtrack and a combination of fun exploratory platforming and action shooter gameplay into something that appeals to a wide multi-gender demographic.”

Tamarin is coming to PS4 via the PlayStation Store and PC via Steam for $30 (£23/€28) with a deluxe edition including the game’s soundtrack for $40 (£30/€36). Pre-orders are available now via Tamarin’s official website, with access to the game with a 10-percent discount, free Tamarin wallpapers, cheat codes and more.