Home » PC » The majority of Simlish is made up on the spot, say The Sims developers 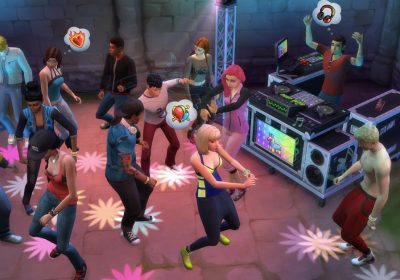 Simlish, the gibberish language spoken by the characters of The Sims, has always been one of the most immediately recognizable aspects of its worlds. The garbled gab is as colorful as it is emotive, and it brings a comedic flair to the popular simulation game.

In a new episode of the Twenty Thousand Hertz podcast, the host Dallas Taylor chats with various developers from the series as they dive into the making of the language. Claire Curtin, who served as a designer and voiceover director of the first Sims game, which was released by Maxis Studios in 2000, told the story of the making of Simlish.

Although the language has some commonly used words, like “sul sul,” which means hello, the vast majority of Simlish is made up on the spot by voice actors. The developers had previously tried basing Simlish on real languages like Estonian or Ukrainian, but they ended up with something completely different: A truly universal language that anyone could understand, made up of pure brainless babbling. The goal was to create a language with no structure, which would not repeat, so players didn’t end up hearing the same voice line over and over while tinkering with the game.

To make Simlish, Curtin decided to try an improv exercise where one actor performs a poem on the spot in a gibberish language, and another actor translates it to the audience in English. Curtin brought two voice actors into the studio while recording; they would see animations of the characters moving, and then they’d voice their own ideas of what it should sound like. Sometimes the team would do up to 20 takes, going back and forth. In the end, it worked, and the result was the Simlish language.

Because of the improvisational nature of the language, technically anyone can speak it. But the interviews in the podcast highlight the unique challenges that come with speaking Simlish in a compelling and interesting way. Jerry Martin, an audio director on The Sims, worked with celebrities who later came onto the series to do voice work. He worked with artists like The Flaming Lips, Katy Perry, and Soulja Boy, all of whom made Simlish versions of some of their songs. Martin also worked with Drew Carey, a comedian and host of The Price Is Right, who made a cameo in The Sims House Party Expansion Pack. According to Martin, Carey “couldn’t do the Simlish” and had to see it written out instead.

So, what’s the trick to it? Krizia Bajos, a voice actor who has worked on The Sims for nearly ten years, told the host more about her approach to speaking the language. “I think a lot of it – and I think this is true to most artistic endeavors – is the ability to release control for stuff like this.” She said, “You really just gotta be able to flow and be relaxed about it.” 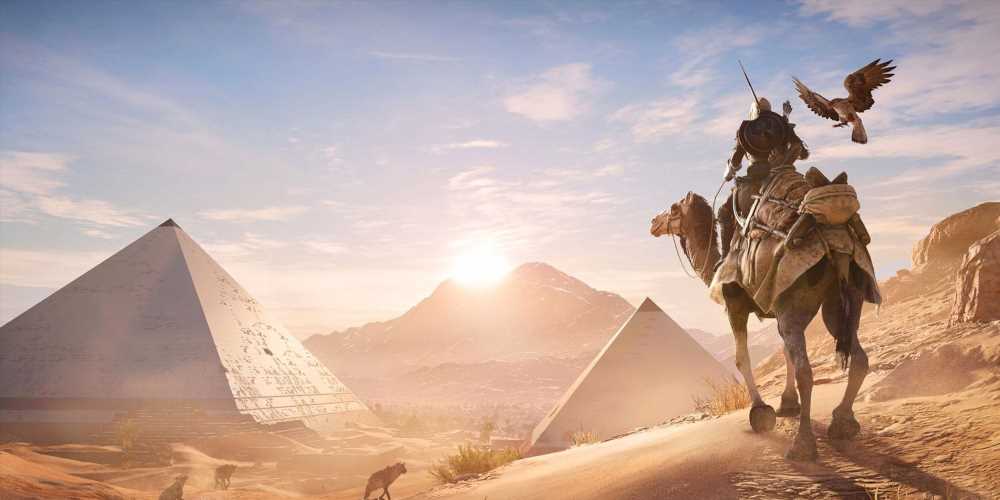