United States congressman Duncan Hunter, a Republican representative from California who in December pleaded guilty to using campaign funds to pay for video games and flights for his pet rabbits, has announced plans to resign in the wake of the fallout.

According to The San Diego Tribune, Hunter–who was known for vaping during Congressional sessions–informed California governor Gavin Newsom and House Speaker Nancy Pelosi of his intentions to retire on Tuesday. He will officially quit his job on January 13.

In his resignation letter, Hunter said he was honored to serve the people of California’s 50th district over the past decade. “I greatly appreciate the trust they have put in me over these last 11 years,” he said.

In December 2019, the Attorney’s Office for the Southern District of California announced that Hunter admitted to how he “knowingly and wilfully stole hundreds of thousands of dollars in campaign funds that he and his wife used to maintain their lifestyle.”

Along with his wife, Hunter is said to have used more than $150,000 in campaign funds between 2010 and 2016 on things that benefitted his family’s “personal use and enjoyment.” Hunter reportedly took part in “30 or more illegal transactions” related to this money.

Hunter pleaded guilty to conspiracy to convert campaign funds to personal use. This is federal felony that carries a maximum prison sentence of five years and a $250,000 fine, though it’s expected he will not serve that much time. Sentencing will take place on March 17.

The Hunters are said to have spent the stolen money on things like video games, Lego sets, fast food, movie tickets, shoes, and groceries. Beyond that, the attorney’s office said the Hunters also used the funds on international vacations and even plane tickets for their pet rabbits, whose names are Eggburt and Cadbury.

In 2016, it was reported that Hunter spent more than $1,000 on Steam video games. At the time, Hunter said his son made the charges and that the politician was trying to reverse them. 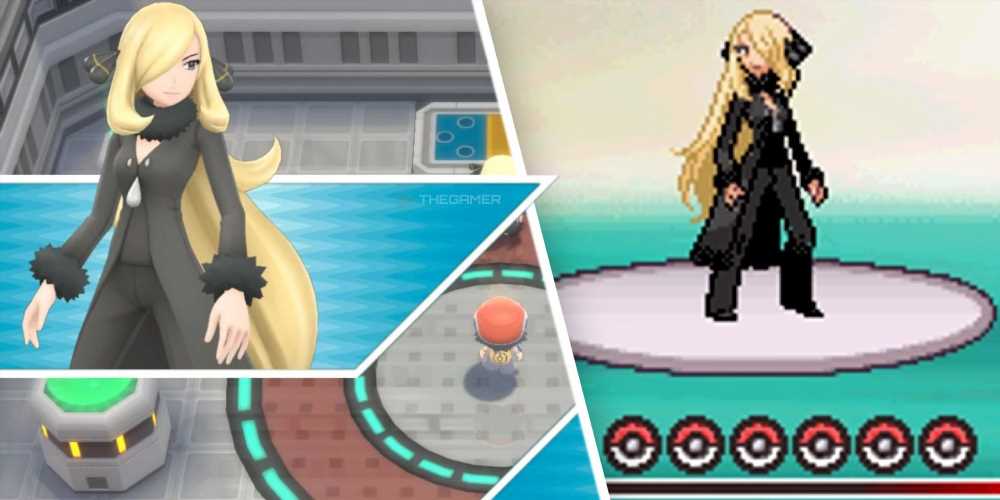 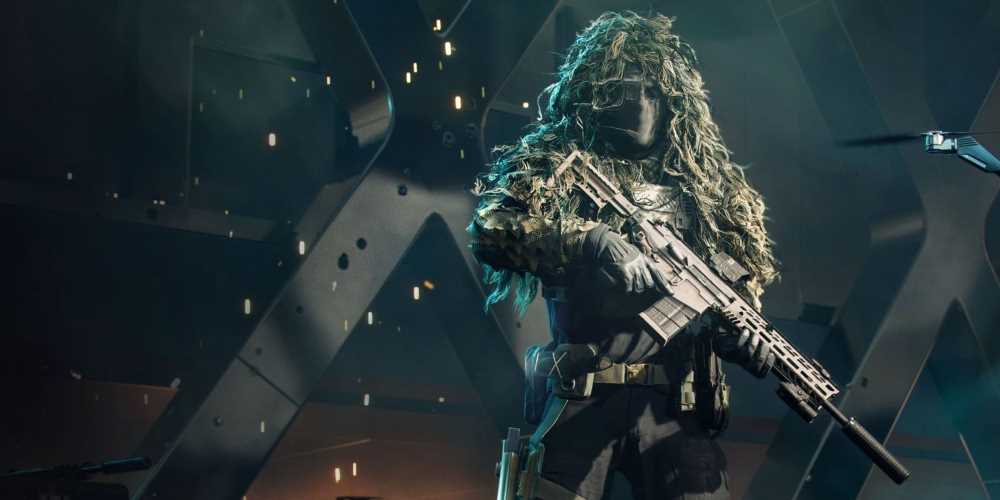