Why Did Blizzard Cancel Its MMO, Titan? Co-Founder Explains

World of Warcraft developer Blizzard says it cancels roughly 50% of the games it develops–and among its best-known cancellation examples was the MMO known as Titan. Elements of that game were eventually turned into what became Overwatch, but now we’ve have some new insight into why Titan was never released.

Blizzard founder Mike Morhaime, who recently left the company, spoke about the project during the Gamelab convention in Barcelona this week. He said it was planned to be a “next-generation MMO,” but it proved to be too ambitious.

“We failed to control scope,” Morhaime said, as reported by Eurogamer. “It was very ambitious. It was a brand new universe, and it was going to be the next generation MMO that did all sorts of different things, it had different modes. We were sort of building two games in parallel, and it really struggled to come together.”

Blizzard’s Overwatch was born out of the ashes of Titan, and Morhaime spoke more about how greenlighting that game was “one of the best decisions that we made.”

“We took something that wasn’t going to ship for a very long time, might never have shipped, and turned it into an awesome game,” he explained.

Overwatch game director Jeff Kaplan, who worked on Titan, remarked, “We failed horrifically in every way … In every way that a project can fail. It was devastating.”

Titan was officially canceled in 2014, and at the time, Morhaime stated, “We set out to make the most ambitious thing that you could possibly imagine. And it didn’t come together.”

The latest project that Blizzard canceled was a StarCraft first-person shooter, according to a report. Blizzard reportedly scuttled the project, which was said to be in development for two years, so it could focus on Diablo 4 and Overwatch 2. 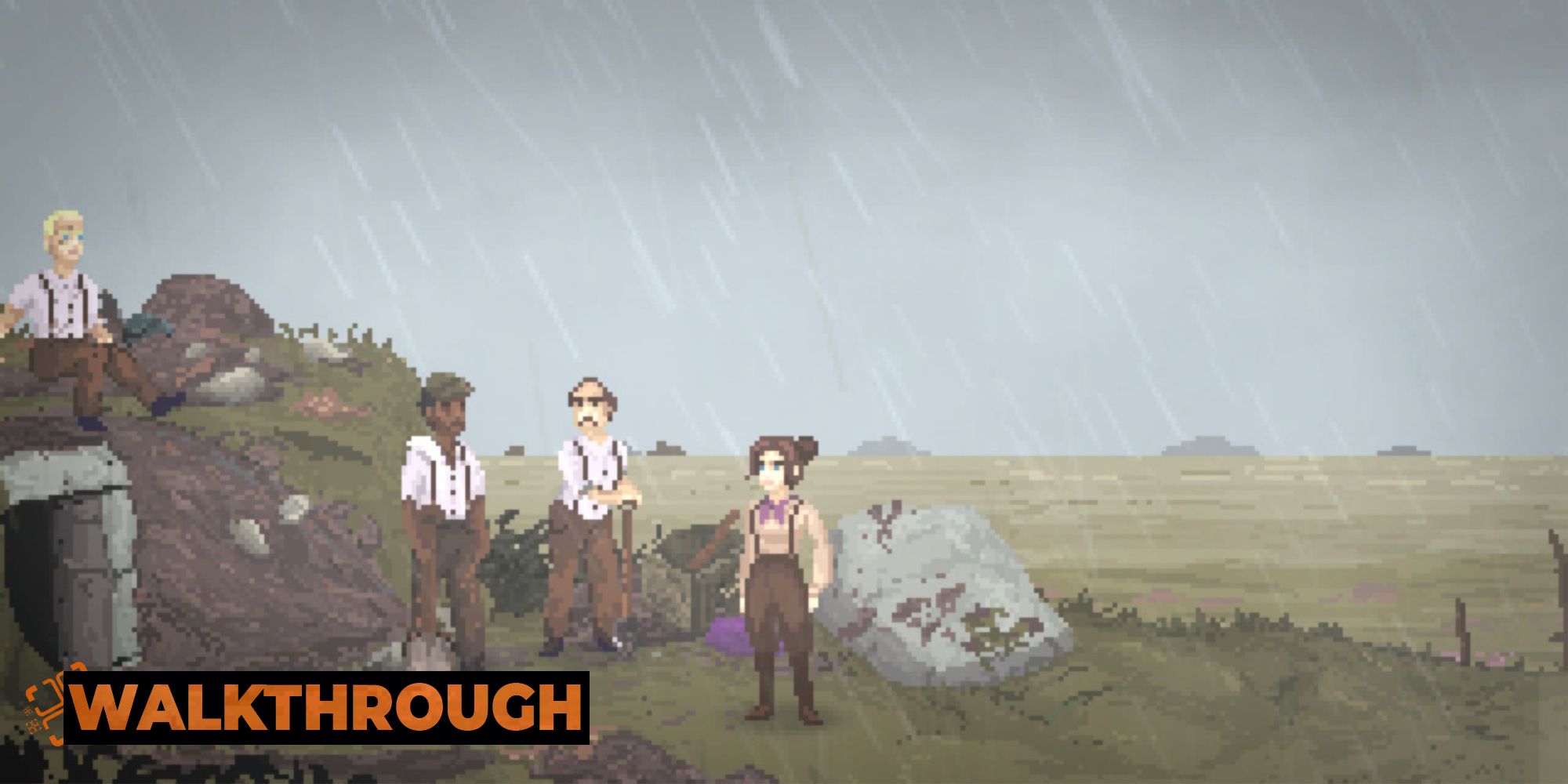 The Excavation Of Hob’s Barrow Walkthrough: The Third Day – Vindicta 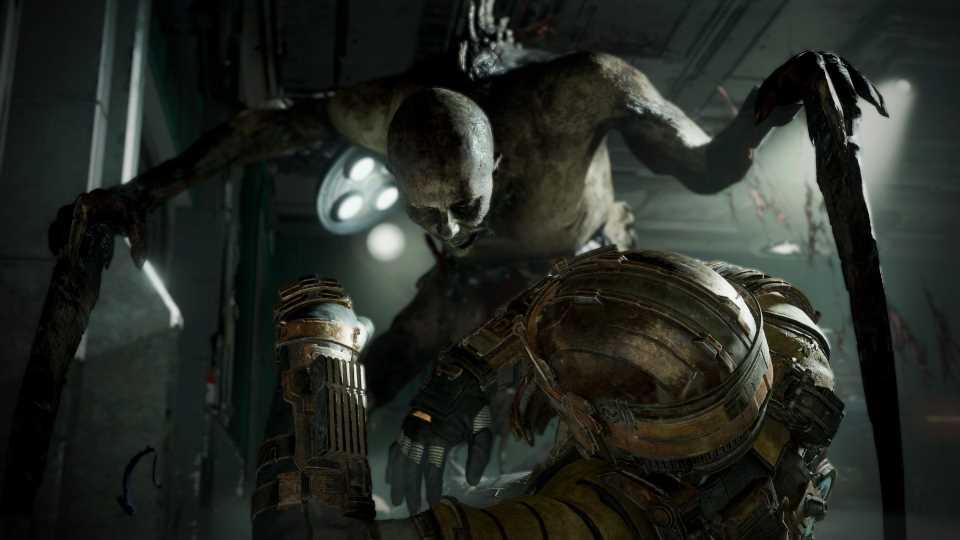 Is Dead Space Remake Worth It? 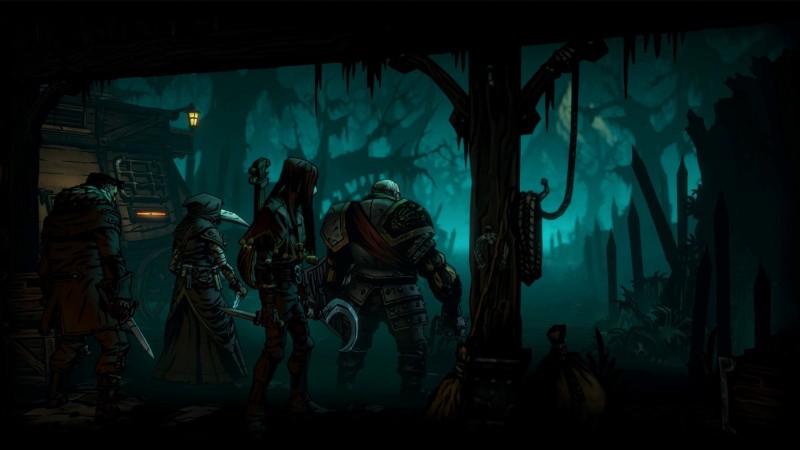