Home » PS4 » After a seven-year wait, Torchlight 2 continues its war with Diablo 3 on consoles

After a seven-year wait, Torchlight 2 continues its war with Diablo 3 on consoles

Torchlight 2 has an odd history.

The loot-heavy, top-down action RPG was released in 2012, the same year as Diablo 3. Going up against the king of the genre is a rough go, but Torchlight 2 earned a dedicated fan base, many of whom had bounced off Blizzard’s game, which was suffering from a variety of launch issues. Torchlight 2 was the Pepsi to Diablo 3’s New Coke.

Torchlight 2 has since faded into obscurity as a PC-only game, while Diablo 3 was updated, ported, and supported throughout its life. But Torchlight 2 is finally getting a console release on Nintendo Switch, PlayStation 4, and Xbox One, after a seven-year wait. Its main competitor? Believe it or not, Diablo 3.

Which is why Torchlight 2’s arrival on Switch is such a blessing. The hybrid console and portable seems like it would be the perfect platform for lengthy action RPGs, but there are very few Diablo-style games to be found on Nintendo’s console, and even fewer great ones. Real talk: I’ve only found one great loot-centric action-RPG on Switch, and it’s Diablo 3. 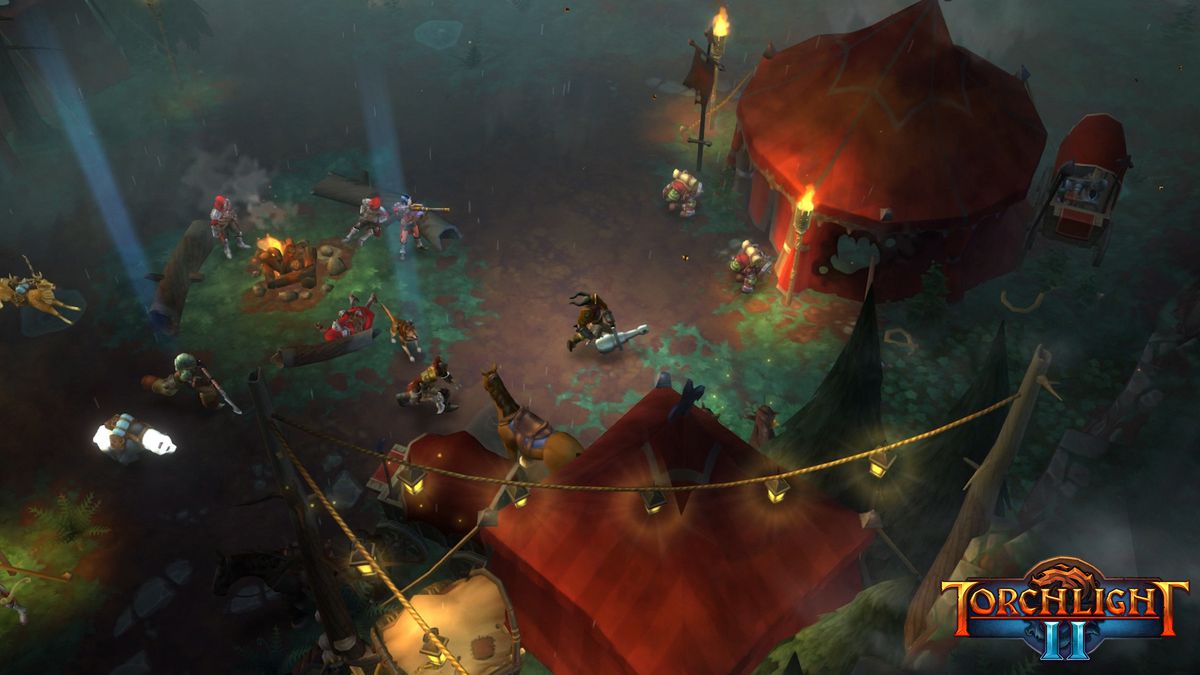 The Torchlight franchise has always been about finding ways to improve on the standards set by Diablo. The original Torchlight dipped its toes into those waters as a light, if sometimes mindless, action game, while adding quality-of-life features like pets that could travel back to town and sell unwanted loot. Torchlight 2 fleshed that approach out even further, adding online multiplayer and a deeper campaign. For people who were turned off by the simplification of Diablo 3’s skill system, Torchlight 2 felt like a continuation of Diablo 2’s more hardcore design tenets.

The biggest difference between this console version of Torchlight 2 and the original PC release are the controls, which had to be playable on a console controller instead of a mouse and keyboard. There’s no clicking required here, as Torchlight 2 lets you move your character directly with the analog stick while assigning skills to various face buttons and triggers. Inventory management has also been reimagined, lifting the ingenious radial menus of Diablo 3’s console ports. Digging through your piles of loot is a painless process.

Torchlight 2 is mostly untouched outside of the controls, however. That might have been a disappointment for most games — this is a 7-year-old game, after all — but Torchlight 2 has aged wonderfully. The colorful, stylized look of the characters doesn’t seem dated, especially with the camera pulled back for a wider view of the action. 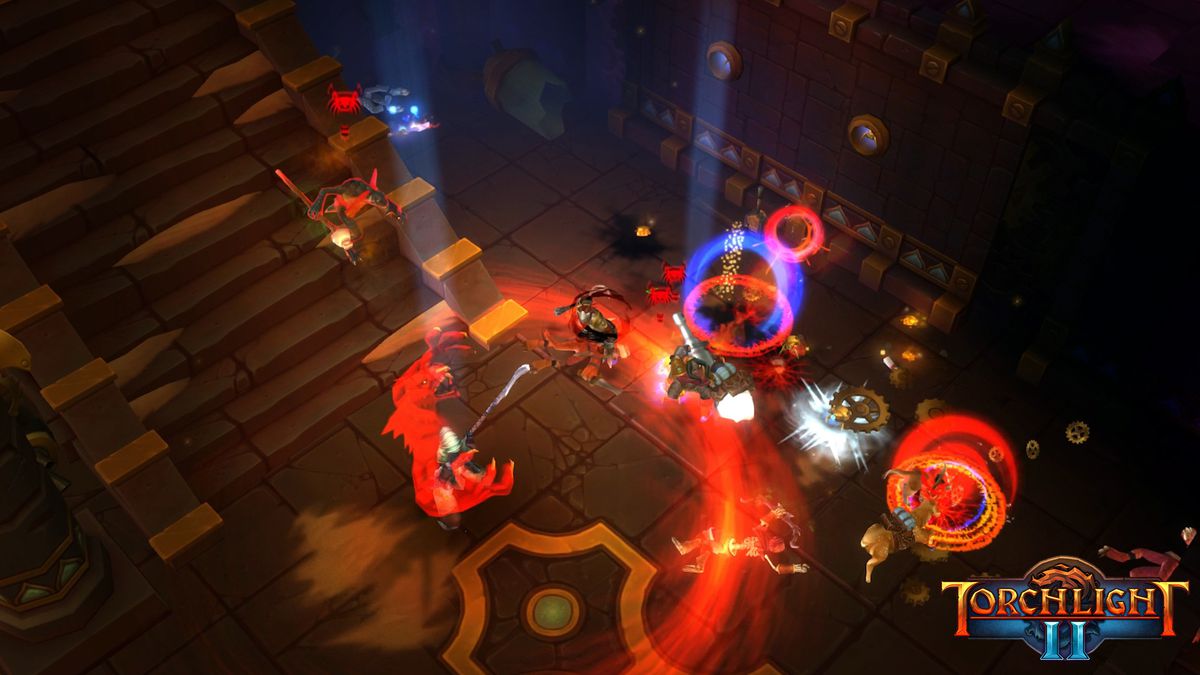 The game’s age also seems to work in its favor when it comes to performance, as Torchlight 2 run smoothly even on Nintendo Switch. Panic Button, a seasoned porting house behind the Switch versions of Doom and Warframe, managed to jam in all of the detail of the original game without having to decrease the resolution or frame rate in any noticeable way. This is another way that Torchlight 2’s aesthetic continues to help it; the game looks far less muddy on Switch than Diablo 3 does.

Of course, the classic question remains: Is Torchlight 2 better than Diablo 3? But I’m not sure that it matters. They’re both pinnacles of action RPG design that coming at the genre in different ways. And having both on the go via the Switch, where a lengthy commute can be whiled away while smashing rock elementals with big hammers, is a gift to us all.