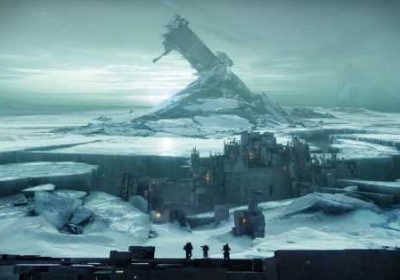 Destiny 2 doesn’t require the same large groups that a traditional MMO does. In most content, players will take on challenges as Fireteams of three to six Guardians. But over the weekend, players discovered a wild new bug that allowed for 12-player raids in Destiny 2. That’s double the Guardians and double the chaos. This tricks works for raids, as well as dungeons and Nightfalls.

Once the leaders are in position, players can join up on both Fireteams, until each has six players total. Fireteam A then needs to launch the activity. When the countdown timer is at two seconds, Fireteam B needs to join Fireteam A, selecting the option to take their players with them. After a brief hiccup at zero seconds, both Fireteam A and B will start to load into the activity, and they’ll all spawn at the checkpoint together.

This glitch obviously trivializes Destiny’s hardest content. Bosses melt like butter when 12 players hit them with The Lament or Anarchy, and Guardians absolutely obliterate everything in their path. The game holds up surprisingly well with that many players — as you can see from the video above — and Guardians seem to be having a great time using the glitch to hang out with larger groups of friends.

Despite the fun, this is obviously a glitch. Bungie is aware of the problem — which we know thanks to a cheeky Tweet from Bungie’s senior community manager, dmg04 — and will likely fix it sometime soon. However, the studio currently has its hands full with another major glitch, which forced the developer to disable Trials of Osiris this weekend.

But until Bungie solves the 12-player bug, there’s nothing stopping players from adventuring through Deep Stone Crypt with double the Guardians.