Home » PS4 » Diablo 4’s world is grim, and filled with people who need you

Diablo 4’s world is grim, and filled with people who need you

Diablo 4 is some metal shit, a game filled with the spirits of Ronnie James Dio and Satan himself. This isn’t going to be Diablo 3, where Wimsyshire, filled with literal rainbows and unicorns, lurks just beneath Tristram’s surface.

The world of Diablo 4 feels just as bleak in the game as it does in the BlizzCon cinematic. But unlike the cinematic, there’s a glimmer of hope in the world of Sanctuary. And that hope is, corny as it sounds, you and other Diablo 4 players.

A world in need of hope 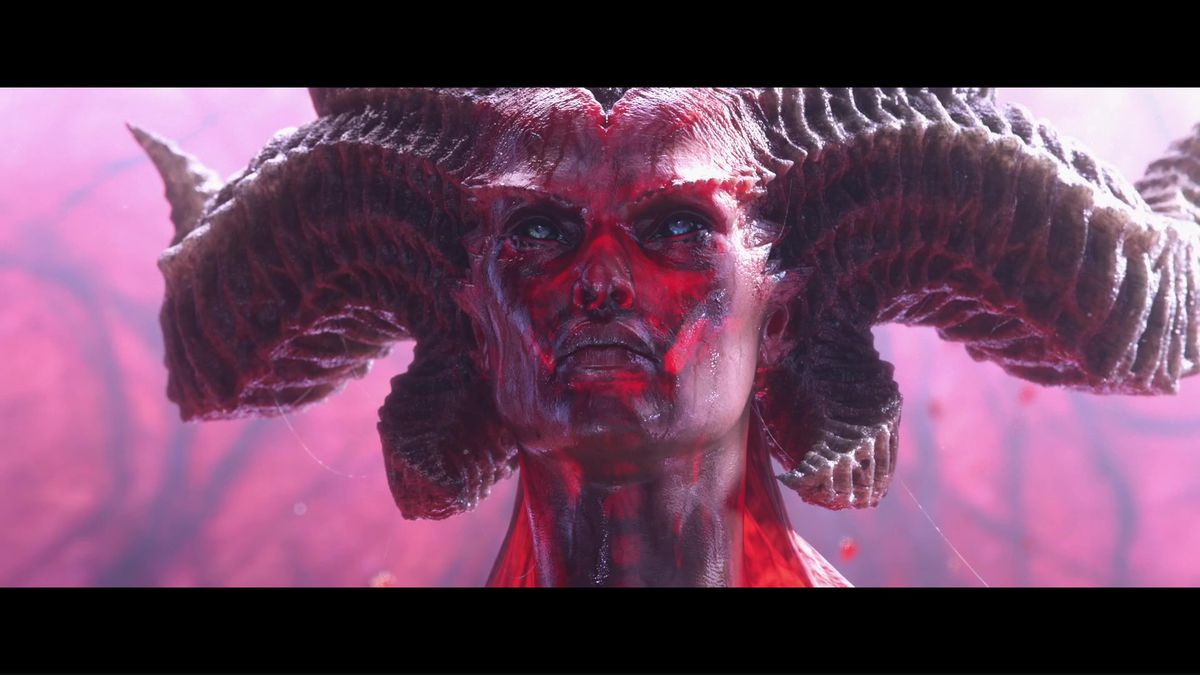 In my four times through the Diablo 4 demo at BlizzCon, I only tackled the main story mission once. In my first three runs, I sprinted around the world, ignoring glowing exclamation points, and exploring random dungeons.

Each of these runs were different, as other players would weave in and out of my game, clearing some areas of monsters before I could get to them. But it was usually the NPCs and in-game events that altered my experience most.

A woman ran up to me, screaming about the monsters all around her. I’d been doing a good job of accidentally clearing out the beasts just playing Diablo my usual way: a tornado thoughtlessly steamrolling through goat men.

But when she begged for my help, I stopped and protected her. This interaction isn’t unique to Diablo 4 — in fact many moments like this exist in Diablo 3 — but the tonal shift from silly, gross gore to gothic nightmare changed how the small event made me feel. I was this poor woman’s only hope in this dismal land, and if I didn’t stop the demons, she’d die.

But stop them I did, and she threw some gold and a pair of boots at me for my trouble. I felt good about what I’d done, like stopping someone from getting mugged in a Batman game. I brought some good into the world, and somehow didn’t scare this poor woman to death when I transformed into a super bear in front of her poor, mortal eyes. A day well spent.

But not all of my interactions were so successful.

On two occasions, I ran into a man fighting a group of demons in the field, begging for my help. He wasn’t a super-powered Sorcerer, or a weirdly chunky Druid; he was just a dude in some light armor. Once, I successfully fought the demons off and he — like the woman before — threw some boots and money at me as he ran back to town.

My second encounter with the man wasn’t as cheerful. The man asked for my help, and I jumped to his aid — suspecting I’d probably only get some shitty boots for my cooperation. But when the smoke cleared, and the demons were gone, so was the man. I didn’t see a bloody corpse, or a pile of gold I may’ve missed him giving me. He was just gone.

I don’t know what happened to the man. Maybe it was a demon or even a game bug that took him — this was an early demo after all. But I’ve thought about the man for a few hours now, wondering what happened. After spending eight years watching thousands of random, innocent villagers torn apart in Diablo 3, I could’ve never imagined a Diablo citizen’s death would affect me.

Diablo 4’s tone is darker because you truly seem like the only slice of hope in a world that’s filled with evil. 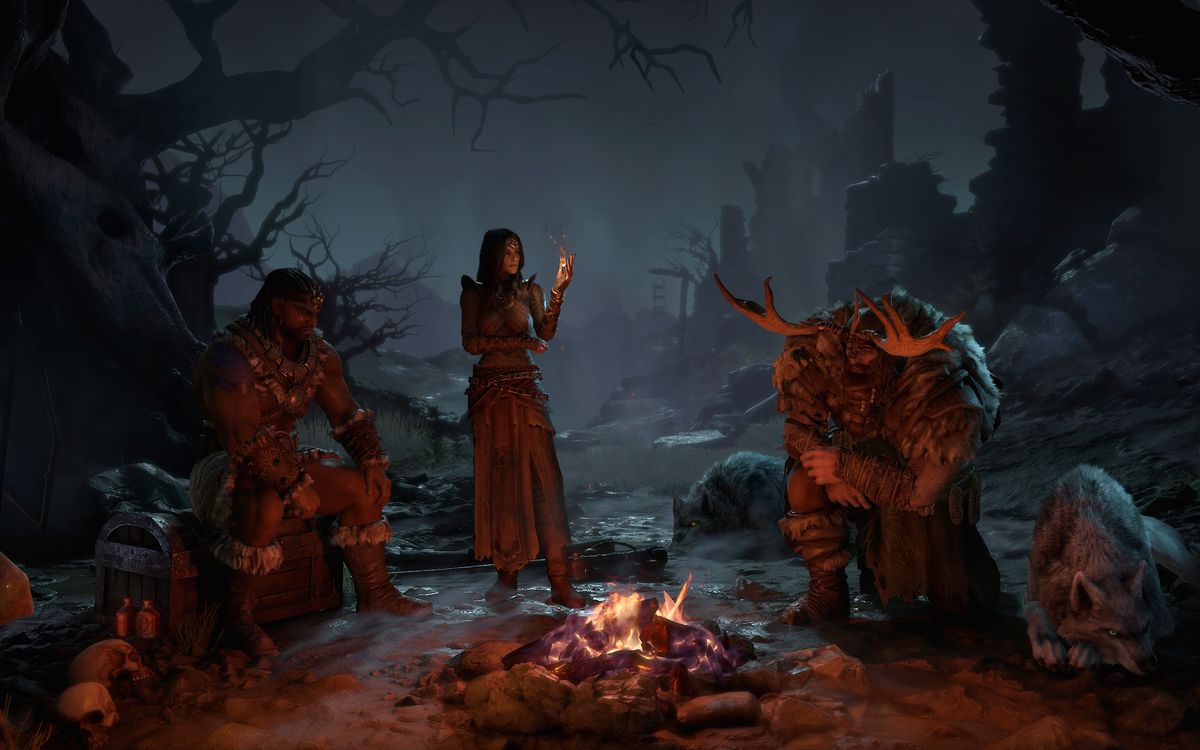 The loneliness of Diablo 4, even with other Nephalim running through the world, is a big shift from Diablo 3. I move from demon pack, to event on the shore, to dungeon — never running out of things to do. And still, I feel the depression of the land around me.

That is, until the world spits out a demon so fierce that I’ll never be enough to stop it on my own. My map pings me that an event is occurring nearby. I open it and start heading toward the pentagram-shaped summoning circle to the north.

When I arrive, the area I’ve become familiar with over my four sessions has changed significantly. The organic mush of the ground has fanned out, and the middle of summoning circle is a pit of black ooze, swirling. Around me, other Nephalim start to pop up. Sorcerers, Barbarians, other Druids fill out around the pit.

We all wait for the timer on our screens to tick down to 0.

The pit of ooze grows outward, and the camera zooms way out. A new beast is born, and it’s taking up a lot of screen real estate.

The Nephalim panic, and everyone starts to do what they do best. The Barbarians run head first into danger, the Sorceresses hurl fireballs from afar, and my fellow Druids take turns rolling boulders into the beast and transforming into giant werewolves.

It was a fundamentally Diablo experience, filled with the chaotic, spell-slinging I’m accustomed to. But it was also unlike anything I’ve ever experienced in a Diablo game. It felt like taking down a world boss with a 40-player raid crew in World of Warcraft, or waiting for a public event to start in Destiny 2.

Diablo 4’s demo shows you the world is hopeless, and then asks you to slay an impossible foe. Diablo’s always been good at making you feel badass, but Diablo 4 made my badass actions feel important to the world around me — like my actions were protecting something precious.

And that’s an exciting start for a series usually best played while watching TV.