One of the big changes for EA Sports UFC 4 is that the game has dropped the Ultimate Team mode that featured in some previous entries. It was a seemingly surprising move, given Ultimate Team was featured in UFC 2 and UFC 3, and, across EA’s wider sports catalog, Ultimate Team mode is a lucrative money-maker that brings in millions of dollars from microtransactions every year. In a blog post, creative director Brian Hayes explained EA’s reasoning for the change in more depth.

Hayes acknowledged that it might be surprising to learn there won’t be an Ultimate Team mode in UFC 4, and it’s a decision that EA Sports took care to consider before making a call.

Starting off, the sport of MMA does not involve a team, but instead one fighter. Fighters have coaches and trainers, but only two people step into the octagon to compete. “So Ultimate Team, as a concept, has struggled to fit and resonate in the context of MMA,” Hayes said. “We spent lots of time and resources in UFC 2 and UFC 3 to make it fun and engaging, but the feedback we received directly and through player data was that it still isn’t as engaging as we intended for it to be.”

Hayes also shared that EA’s own player data shows that UFC players generally didn’t have much interest in the UFC Ultimate Team modes from UFC 2 and UFC 3 compared to EA’s other sports games. “Lots of people played it and some still do–but the large majority of our fans prefer to spend their time elsewhere. That fact is loud and clear through our game data and couldn’t be ignored,” Hayes said.

The math “just doesn’t make sense” to support Ultimate Team mode in UFC 4 when looking at the number of people who play it and the amount of time and resources it takes to support it.

“Even to port it from UFC 3 to UFC 4 without any material changes or improvements required significant time and effort, let alone revamping the mode to make it more fun and engaging,” Hayes said.

“So we made the decision to refocus those resources toward new features and updates we hope all our players will enjoy,” Hayes said.

EA has made a series of gameplay improvements for UFC 4–like dynamic striking and updated takedowns and grapples–along with changes to make progression more unified across modes. Still, Hayes said he feels for the people who enjoyed Ultimate Team modes in UFC games from the past.

“If you were, or are, an avid UFC Ultimate Team player we understand that this isn’t good news, and if you’re disappointed, I apologize,” Hayes said. “Even though it’s a smaller group of fans, we know that those fans enjoy the mode and it is not easy to take that away.”

UFC 4 launches on August 14 for PS4 and Xbox One. Everyone who pre-orders gets exclusive fighters Tyson Fury and Anthony Joshua, along with customization packs for the Backyard and Kumite. EA Access subscribers can start playing on August 7. 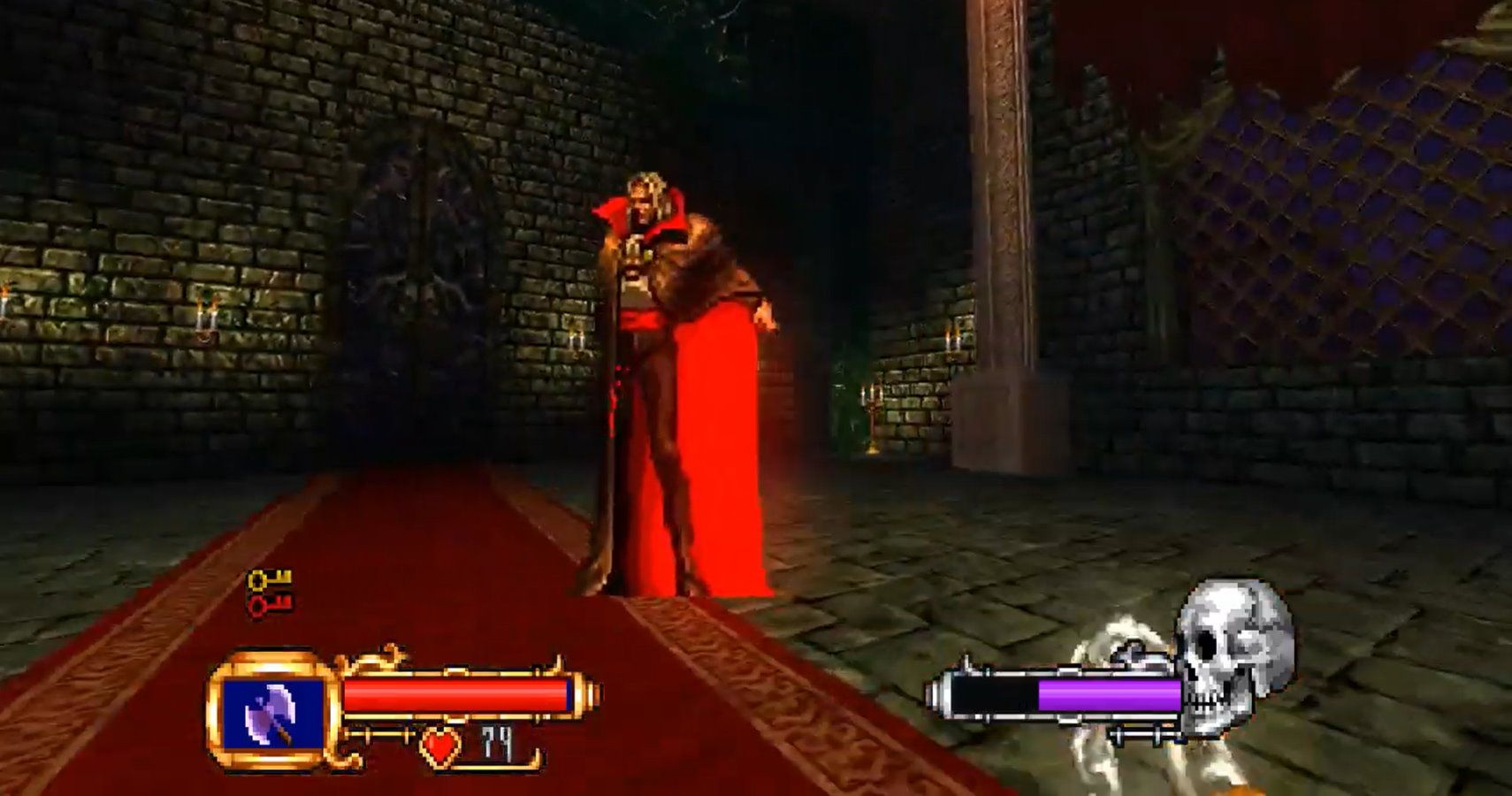 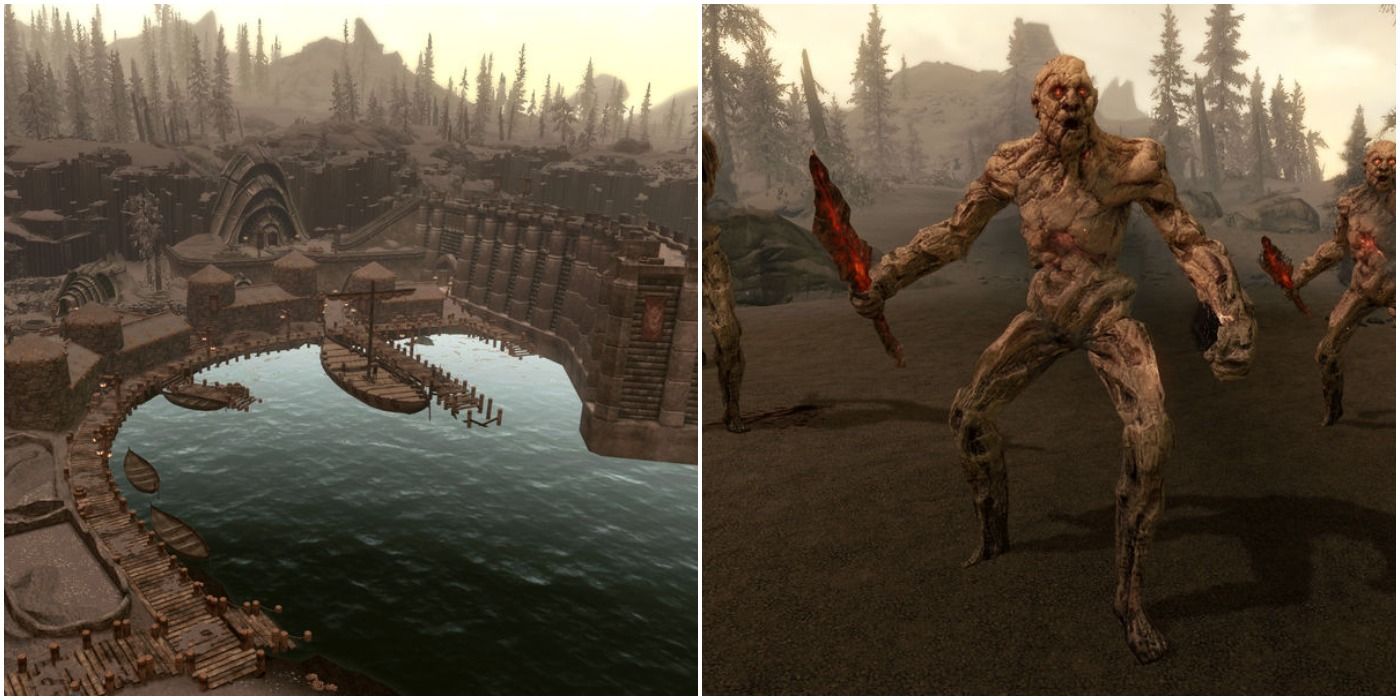 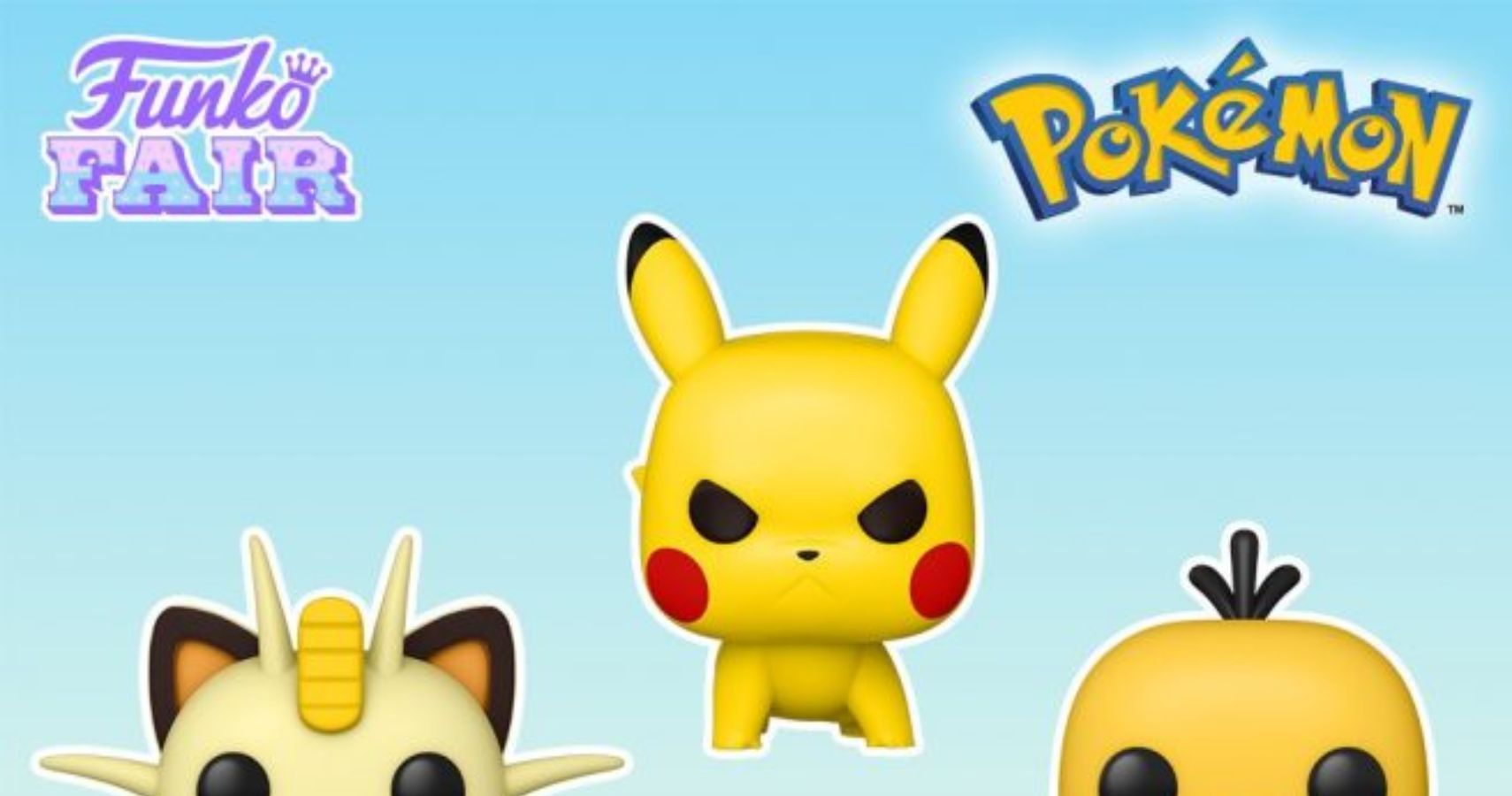