Fortnite’s 10th season is ending on Oct. 13, when a mysterious event ominously called “The End” will begin. Over the weekend, a countdown timer appeared in Fortnite, right over the rocket located at Dusty Depot.

Players think the rocket will launch when the countdown timer ends — but we don’t known exactly what will happen, aside from the event beginning. New seasons typically bring some map changes, but Fortnite dataminers found evidence of 11 new areas. Players also found an image for the new season’s loading screen, which appears to show Fortnite players waving goodbye to the Battle Bus. Fortnite could be getting a new map — at least a major overhaul — and now players are saying goodbye to their favorite spots in case the Fortnite map bites the dust.

One player on Reddit suggested Fortnite players honor the memory of the map — which has remained the same map, albeit with changes since Fortnite: Battle Royale launched — by wearing the first skin they earned in-game. 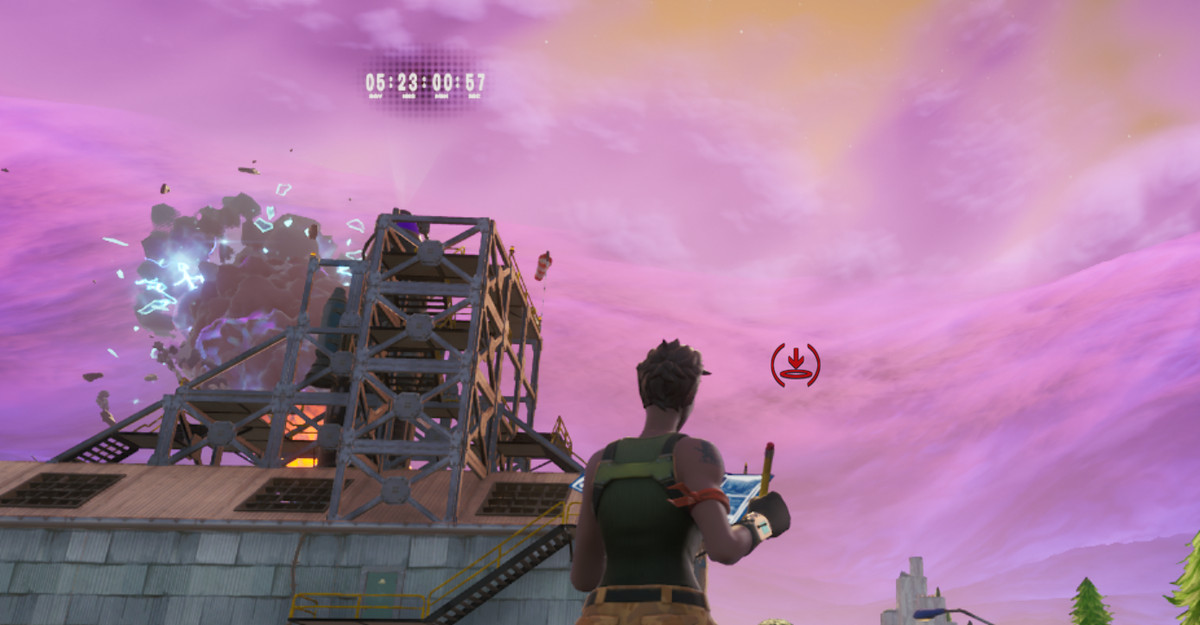 Other players are posting tributes to their favorite spots, like Snobby Shores and Titled Towers. One player even wrote an open letter to the game’s map:

We had a fun time playing it. Yeah there were times where things went out of the hand but we still enjoyed it. Every season, something crazy and exciting happens to you. From Hop Rocks to Shadow Stones, to our Beloved Kevin. Times were simpler back then. Everyone enjoyed the game. But every good thing has to come to an end. You will never be forgotten. RIP our beloved Tilted Towers, Salty Springs, Pleasant Park, Fatal Fields, Lucky Landing, Shifty Shafts, Retail Row, Paradise Palms. F in the chat for our fallen soldiers Risky Reels, Anarchy Acres and Lazy Links too. You were not good, but I’m told you were the best.

Sadly, we don’t think the map knows how to read.

Fortnite’s “The End” event will be held 2 p.m. EDT on Oct. 13, according to the countdown timer. That’s when we’ll find out what all these leaks and clues lead up to — and if we didn’t have to say goodbye to our favorite landing spots after all.