Fortnite’s end-of-season event for season 8 has come and gone, and that means that season 9 is right around the corner. As part of the kickoff for the season, which should begin at the end of the week, Epic has started releasing teasers for the next patch of content, starting with this image.

Just like previous seasons, this first teaser is pretty vague. We can see that the image has a Fortnite character in it, though we can’t really tell what skin it is, or if it’s something entirely new. The character looks a little bit like a robot, which would certainly be futuristic. Even the font of the lettering on his chest seems to point toward the future. Adding to our hints that this new season could be future-themed is the text of Epic’s tweet, which reads, “The Future is Unknown.”

In seasons past, Epic has released a new teaser image every day leading up to the season’s release, and there’s no reason to expect anything different here.

The last day of Fortnite season 8 is May 8, and season 9 will start the next day on May 9. 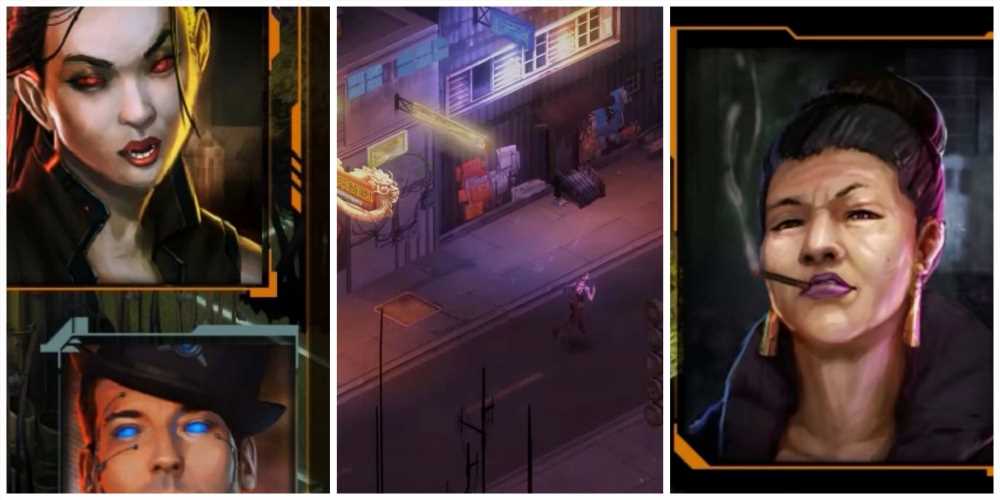 Marvel Confirms Its Games Won’t Have A Shared Universe 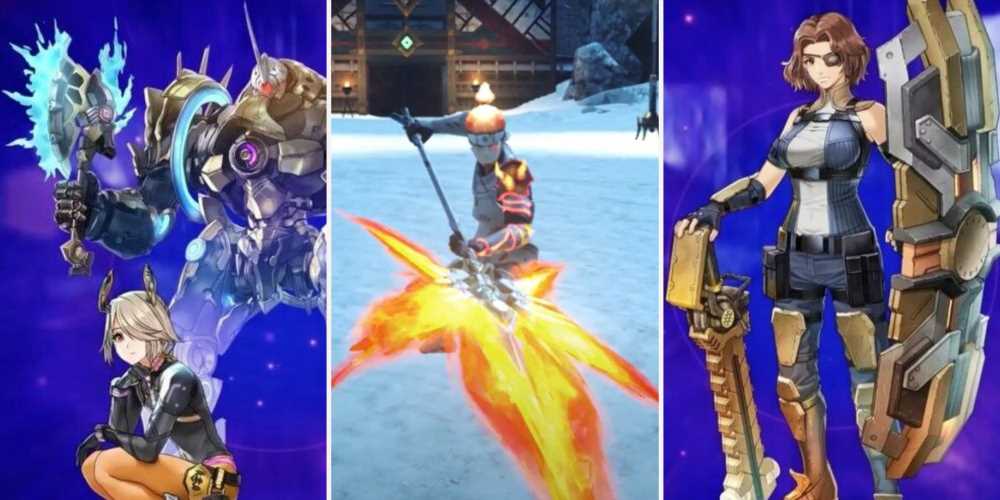