Here’s a rundown of where to find all 16 Bamboo Strike locations to maximize your Resolve and amp up your combat capabilities to their maximum.

We’ve got a whole lot more coverage to help you fight off the Mongols. Check out our Ghost of Tsushima guide roundup for our full walkthrough, collectibles guides, hot springs locations, side missions rundown, combat tips, and more. 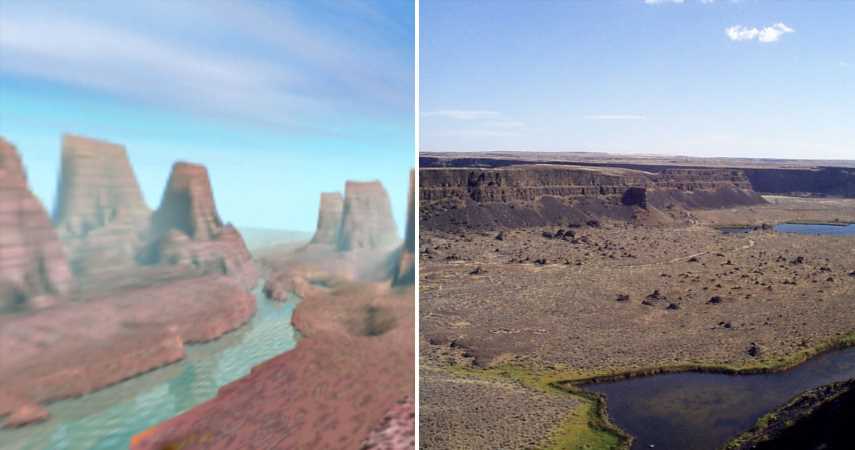 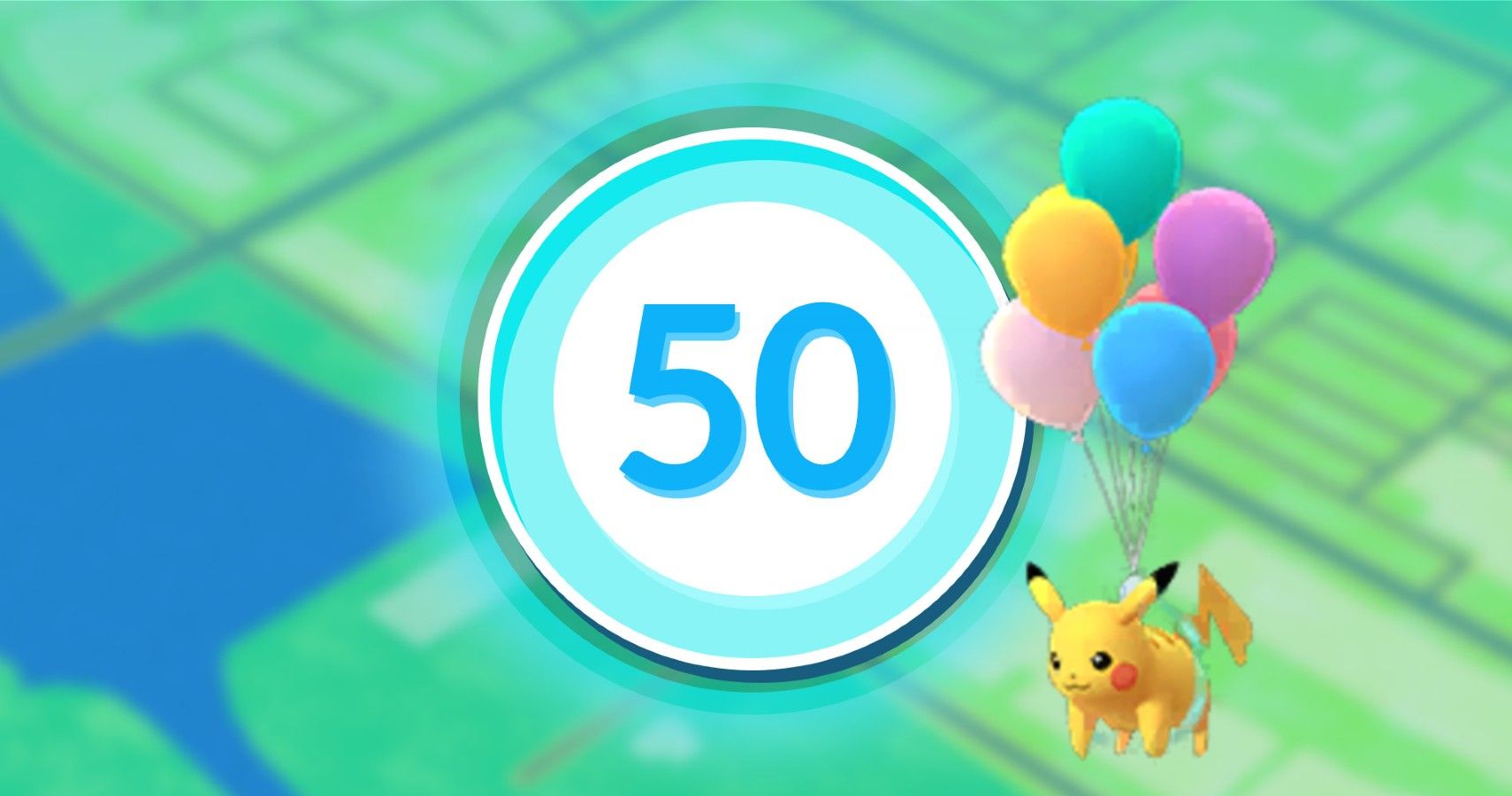 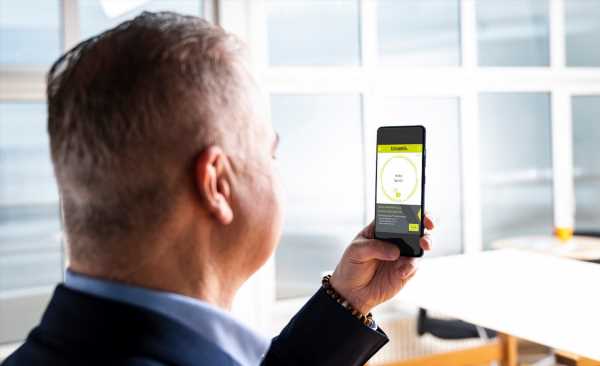