Home » PS4 » Got Final Fantasy 7 Remake on PS Plus? You can upgrade it this week

Got Final Fantasy 7 Remake on PS Plus? You can upgrade it this week 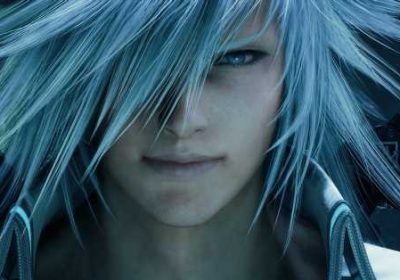 Square Enix’s Twitter account for the game announced the upgrade offer on Sunday. Final Fantasy 7 Remake Intergrade, as the PS5 version is called, launched on June 10. The PS5-only premium story expansion Episode Intermission is also on sale (25% off) for a limited time. It’s normally $19.99.

Final Fantasy 7 Remake Intergrade launched on Dec. 16 for Windows PC via the Epic Games Store. The game is an enhanced and updated version of Square Enix’s classic Final Fantasy 7 for PlayStation, which launched in 1997. The long-awaited remake was announced at E3 2015 and launched for PlayStation 4 on April 10, 2020.

Correction: A previous version of this post mistakenly said the upgrade from PS4 to PS5 is free. Players must pay for the upgrade. Square Enix hasn’t specified pricing. 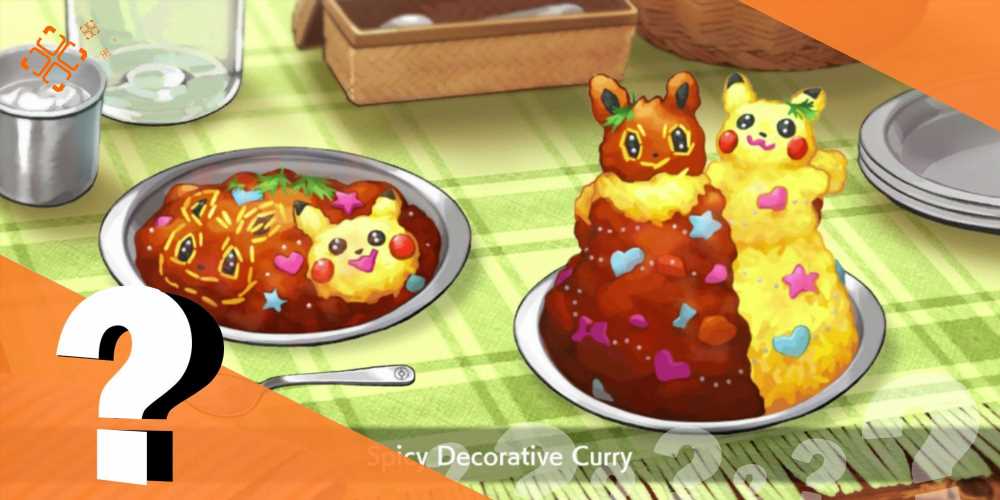 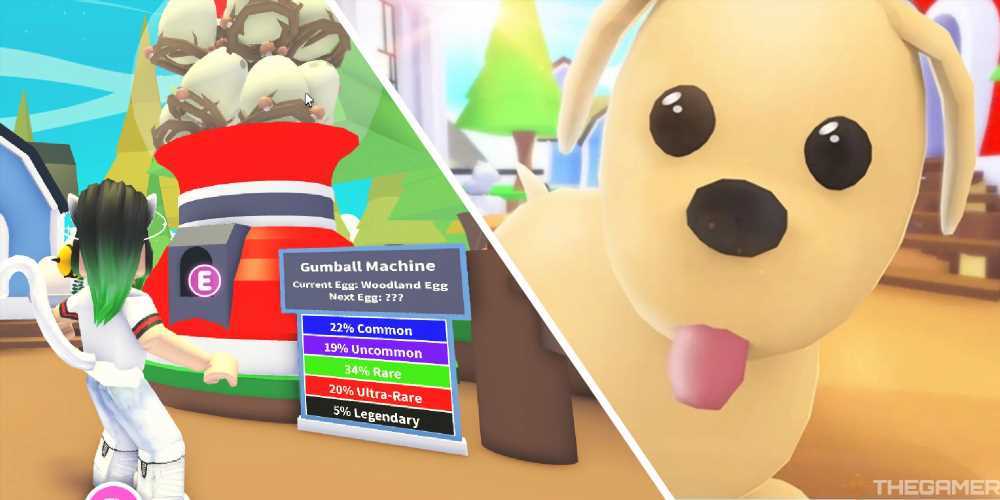