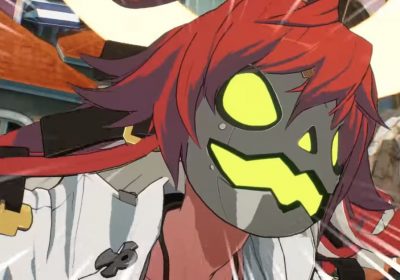 Guilty Gear fans are already quite familiar with Jack-O’. She was added as a playable character in 2016’s Guilty Gear Xrd Revelator, and in Strive, she’ll fight using her jack-o’-lantern-themed ball and chain, and a trio of summonable minions. You can see her in action in the trailer above.

Guilty Gear Strive proves the series had to change to survive