The developers of Mortal Kombat 11 have introduced a new mechanic to the series called “Fatal Blows,” and, while the core concept is easy to understand and the moves are simple to pull off, it can take a bit of practice to learn how to use this system to your advantage.

We’ll help you get a basic understanding of what Fatal Blows are and how to use them wisely while playing Mortal Kombat 11.

How to use your character’s Fatal Blow

The first step is to get beaten up a bit. 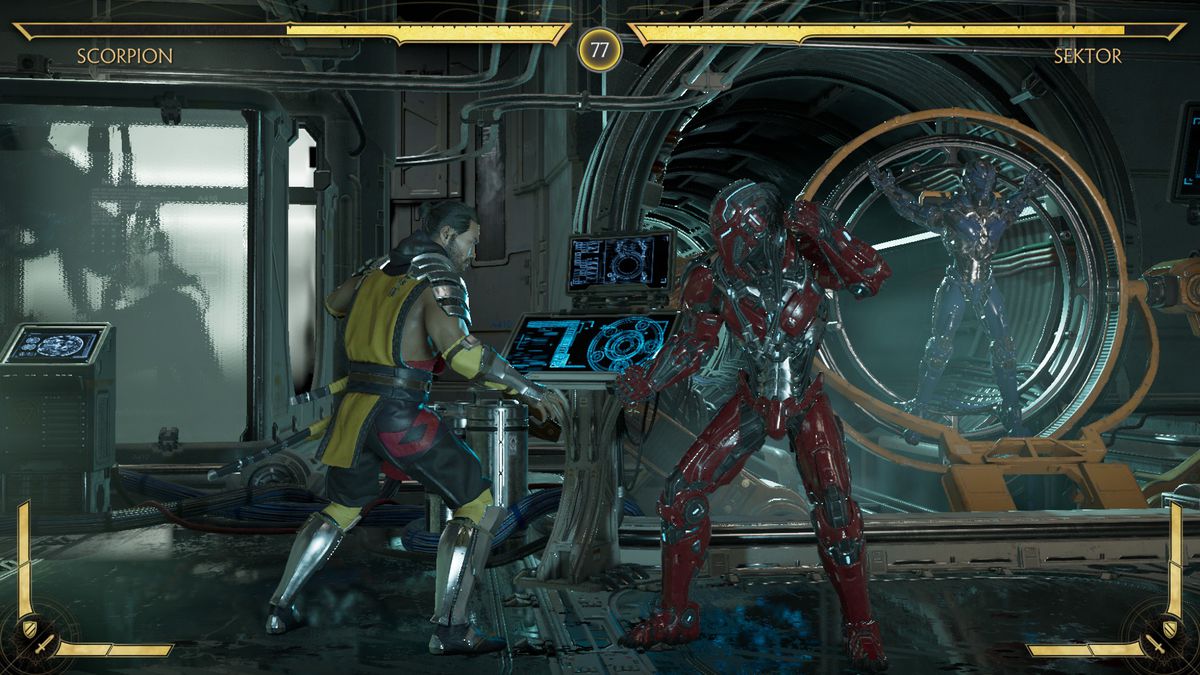 You can see a raised, notched section of the health bar that shows you where the Fatal Blow is activated
NetherRealm Studios/Warner Bros. Interactive Entertainment

What do the Fatal Blows do?

While the animation may be different for everyone, the effect of the Fatal Blow will always be the same. You’ll pull off a long, cinematic attack that looks like it should kill whoever is on the receiving end of it, but will actually “only” deal a substantial amount of damage to your opponent without necessarily ending the round.

Think of it like a Fatality that takes place during the course of the round, without always ending that round. Fatal Blows are a way to fight back from the brink of a loss, a sort of Blue Shell for Mortal Kombat 11. If your health is low and you need to make up a lot of ground quickly, the Fatal Blow can be a smart bet.

That seems a bit over-powered, doesn’t it?

Here’s the catch: You can only use one Fatal Blow per match. Total. Not one per round, one per match. So you need to pick your moment and make it count.

Using your Fatal Blow in the first round will leave you without one in the second round, and landing a Fatal Blow that doesn’t win you the round may just piss off the other player.

You’ll also need to be careful because, of course, both players get one Fatal Blow per match. You may land a Fatal Blow only to hurt the other player enough that their Fatal Blow is activated, allowing them to finish you off in turn. Keep an eye on both health bars, since having your Fatal Blow ready can give you a quick way out of a bad situation, but an enemy with a Fatal Blow ready to go should change how you approach them during a round.

What do I do if an opponent has their Fatal Blow ready to go?

The good news is that only opponents who have lost most of their health will be able to use their Fatal Blow, while the bad news is that this mechanic changes how you should go about finishing someone off. 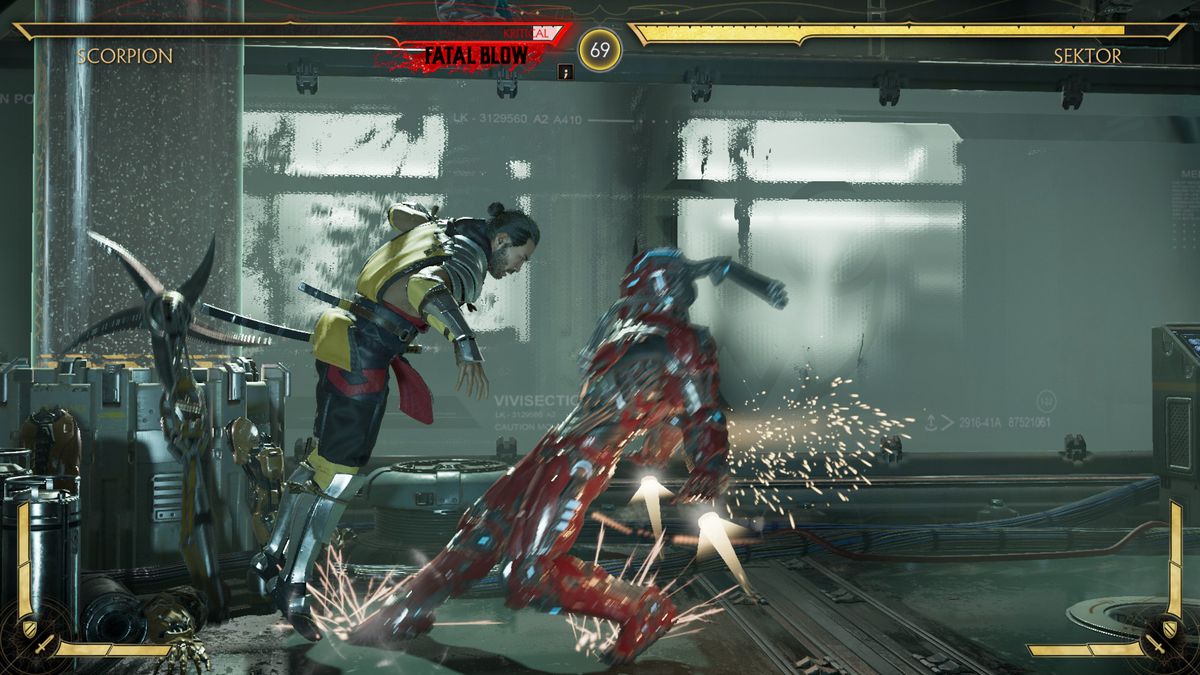 The best way for most players to defend against Fatal Blows is to give their opponent space. These attacks connect from a relatively close distance, so you might want to back off a bit to give them your enemy more room. Fatal Blows can also be blocked, but that doesn’t mean that your opponent has wasted their one shot at a Fatal Blow for this round; they can try again after a set cooldown period.

The only times you don’t have to worry about a Fatal Blow are when your opponent has most of their health, or after they’ve already landed one during the round. But you should always keep your enemy’s Fatal Blow status in your head: Is their health bar low enough that they’re close to activating it? Have they already used one? Have you already used one?

Knowing when you’ll likely face a Fatal Blow, and whether you have one in reserve, is important if you want to be able to manage the flow of a match.

Wait, how do the characters survive these moves?

I have no idea, friend. They’re called “Fatal” Blows,” and the animation for each one certainly doesn’t look like something you could walk away from, but you’ll often see them used without finishing the round, much less the entire fight. 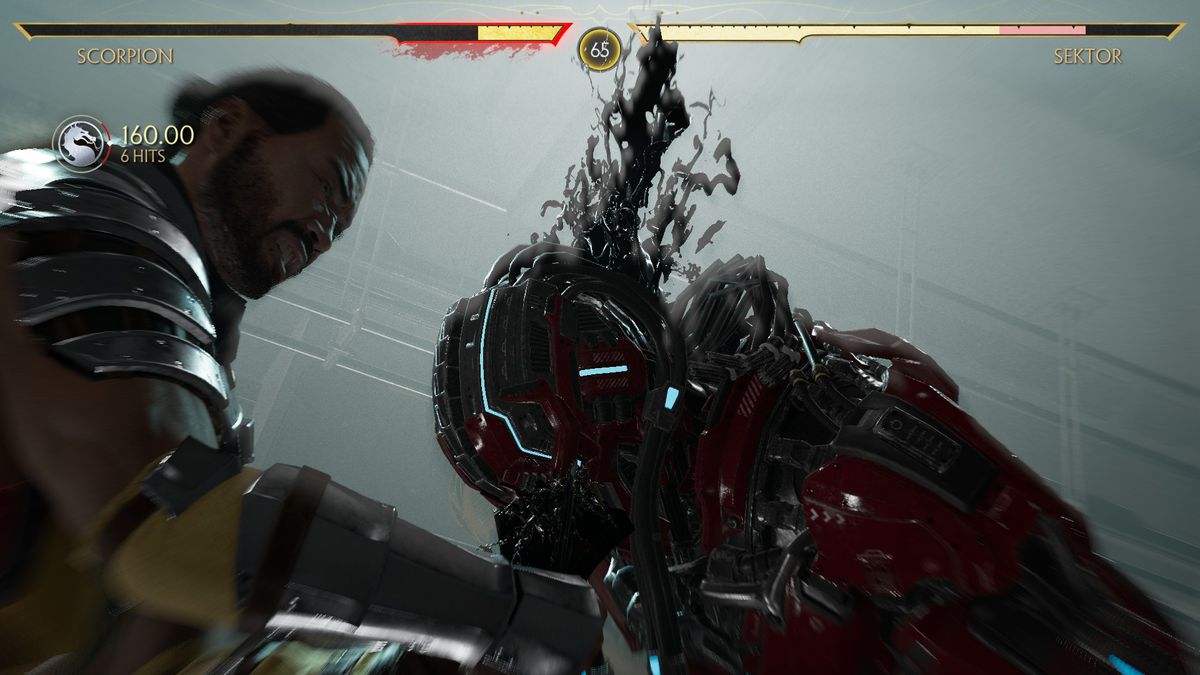 The fun of the over-the-top violence trumps realism, as it should be in a Mortal Kombat game.