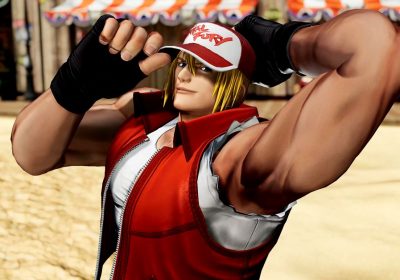 SNK delayed the release of The King of Fighters 15, the company’s flagship fighting game, due to development complications caused by the coronavirus pandemic in Japan. In a news release, SNK said it now expects to release KOF 15 in the first quarter of 2022.

Previously, the fighting game was slated for release sometime in 2021. SNK has not announced platforms for KOF 15.

“The development timeline we set out to reach in the beginning has been affected by the ever-still rising cases of COVID-19 within Japan,” The King of Fighters 15 producer Yasuyuki Oda said in a statement. “We have made the ultimate decision in the end that the product’s quality must come first, and so with that decision comes an altered release window.

“We sincerely ask for your kind patience and understanding as our development teams continue to work hard on KOF XV as we draw closer to its release.”