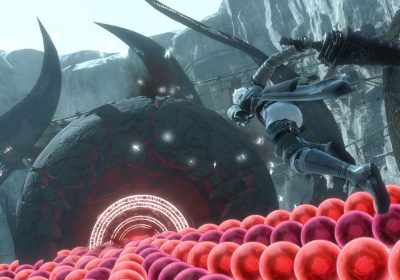 The trailer is in Japanese, so this is for hardcore Nier fans (is there another kind?), but even if you aren’t fluent in the language, the trailer showcases the game’s cinematics, combat, and world design. Toylogic is taking on the remastering project for publisher Square Enix.

Chris Plante, Polygon’s resident Nier obsessive, noted back in December that the Nier games’ “look and feel kept a bunch of potential fans out of the Nier universe.” Thus the remastered Nier Replicant ver. 1.22474487139… has the opportunity “to bust that barrier with a more visually extravagant and mechanically welcoming experience.”

Nier launched in April 2010 on PlayStation 3 and Xbox 360; its sequel, Nier: Automata, was developed by PlatinumGames and launched in 2017.