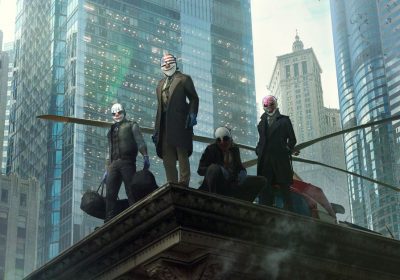 Koch Media calls Prime Matter a “premium label” that’s “dedicated to delivering brilliant immersive games.” That includes soon-to-be-released titles like Encased from Dark Crystal Games and King’s Bounty 2 by 1C Entertainment, both of which are due in the coming months. Then there are games that won’t be out for years, including Payday 3 and a new Painkiller game from Saber Interactive.

For a peek at many of those games, check out Prime Matter’s sizzle reel below.