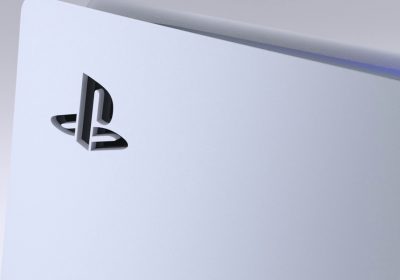 Variable refresh rate (VRR) support arrives for PlayStation 5 through an operating system update this week, and it will be coming soon to new games such as Deathloop, Tiny Tina’s Wonderlands, and Call of Duty: Vanguard. Announced back in March, VRR support synchronizes the PS5’s graphical output to the refresh rate of a compatible TV. The result is sharper looking visuals, with fewer artifacts or noticeable performance drops.

The console update that normally rolls out on Tuesdays will bring VRR support in this week, Sony Interactive Entertainment said Monday on the PlayStation Blog. After that, games will be patched to support the feature. The following games will be updated “in the coming weeks,” to support variable refresh rate, Sony said:

VRR requires both a PS5 and an HDMI 2.1 VRR-compatible TV (or PC monitor). After the PS5 system update, players can find the option in the Screen and Video tab of the system settings menu. Players can also apply VRR to PS5 games that don’t officially support it. It may improve video quality, but if it doesn’t, the feature can be deactivated from the settings menu (via the toggle marked “Apply to Unsupported Games”).

Games that have already launched on PlayStation 5 can gain VRR support with a patch and future games may support VRR at launch, Sony said.

One popular game not yet listed on the PS5’s VRR support page is Elden Ring; in March, Digital Foundry noted that both the PS5 and Xbox Series X struggled to maintain 60 frames per second performance in the game — and recommended that Xbox Series X users take advantage of VRR support on that console “to smooth out the performance drops.” 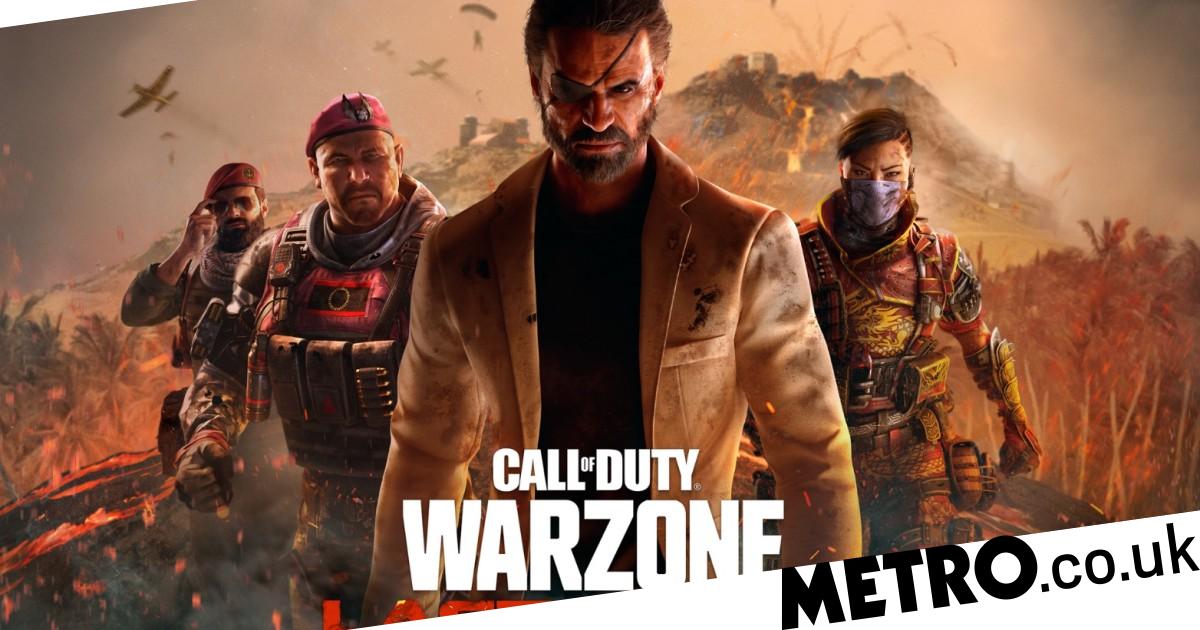 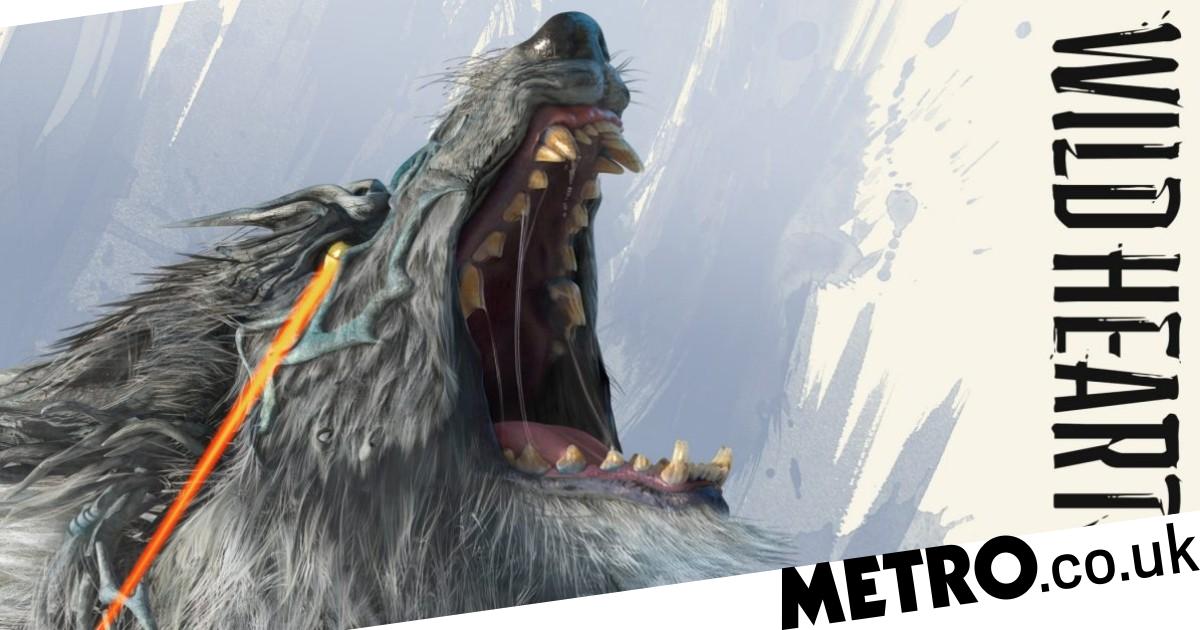 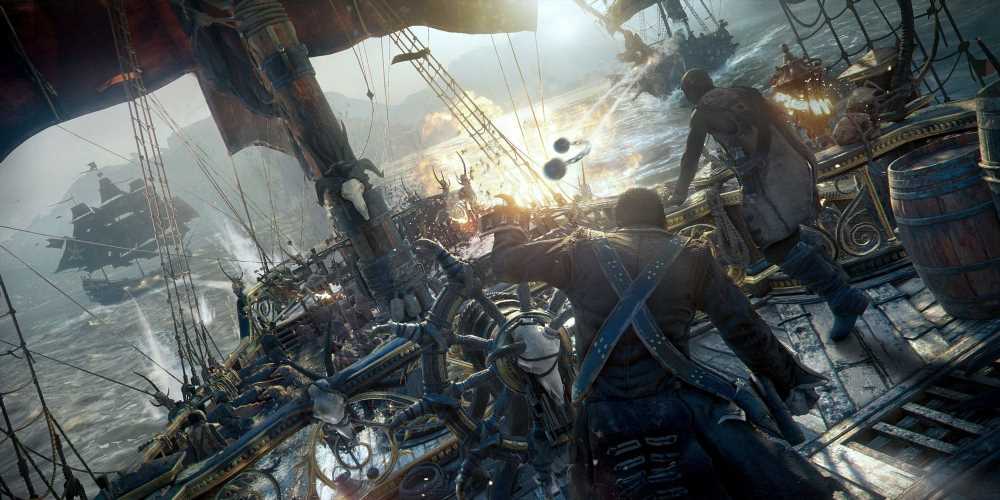 Skull And Bones Delayed To March 9