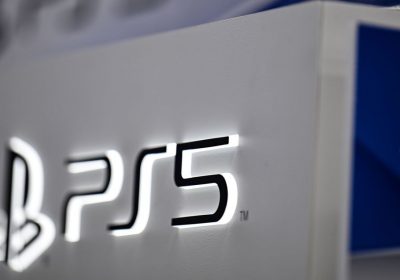 The PlayStation 5 will still be in short supply through 2022, according to a report from Bloomberg on Monday.

Sony privately briefed a group of analysts on the PS5’s supply after the company reported its quarterly earnings at the end of April, Bloomberg said. The story quotes Sony’s chief financial officer, Hiroki Totoki, as saying the company’s PS5 supply cannot meet demand this year, and won’t next year, “even if we secure a lot more devices and produce many more units.”

In Sony’s public earnings call on April 28, Totoki said Sony planned to ship more than 14.8 million PlayStation 5 consoles in 2021, which is twice as many as the company has sold since the console’s November 2020 launch. The worldwide shortage of semiconductors, which has hampered production and plans in multiple industries, has kept Sony from significantly increasing output.

Sony is also faced with some tough year-over-year comparisons, mainly because of the strong numbers it posted during the spring and summer of 2020, when quarantine-like conditions pushed many people inside to find entertainment by themselves.

On April 27, Sony’s share price was up about 62 percent from where it was the year before. But after the earnings call, in which investors were told to expect expect operating income to lag about 4% behind last fiscal year, the stock has lost about $10 and is back under $100.

In February, Sony reported it had sold 4.5 million PlayStation 5s from the console’s launch on Nov. 12 until the end of 2020, even taking a loss on those sales because its “strategic price point” was lower than what it cost to manufacture it. The PlayStation 4, which didn’t face the same kind of manufacturing and supply issues, moved 4.2 million units from its November 2013 launch until the end of that year.

The PS5 has been particularly hard to find, enough that hunting for a new console has spawned an Internet subculture of sales-watching, reselling hustles, and chats on Reddit, Discord, and social media.