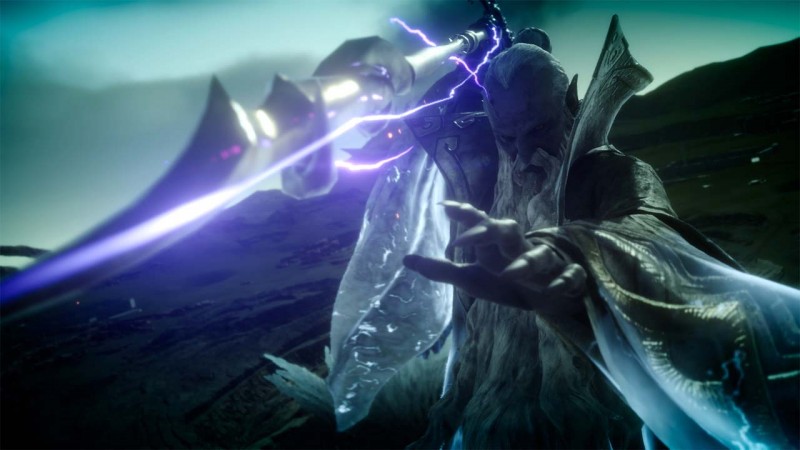 Some of video games’ best music has come out of Final Fantasy, and Square Enix has recognized this through careful curation of the series’ soundtracks. This can lead to some frustration, such as Final Fantasy VII only having two music tracks in Smash Bros., but they’ve also celebrated the composers’ work through vinyl collections and concerts, as well as including the games’ music in subsequent entries.

Now, however, you won’t have to pay or resort to third parties to get your Final Fantasy music fix. With no prior announcement, Square Enix just dropped the official soundtracks for all 15 mainline games, as well as sequels, movies, and spin-offs. It’s a staggering amount of music from some of the best video game composers in the industry, such as Nobuo Uematsu and Yoko Shimomura.

The soundtracks are now available for free on Spotify and Apple Music.