The 5 biggest announcements from the latest Final Fantasy 14 livestream

Final Fantasy 14 director Naoki Yoshida and community producer Toshio Murouchi took the stage at Tokyo Game Show to talk about upcoming content for the game’s 5.1 patch, like the Ishgard Restoration Project and revamps to the crafting and gathering systems.

NieR: Automata director Yoko Taro and producer Yosuke Saito also joined Yoshida on the stream to discuss the upcoming YoRHA: Dark Apocalypse alliance raid. The developers announced a whole lot of stuff and there was no official English translation, so here’s a breakdown of some of the biggest announcements:

Patch 5.1, called “Vows of Virtue, Deeds of Cruelty” will come in late October.

The stream showed two screens: one of Alphinaud speaking with a worried Dulia Chai, and another of both Alphinaud and Alisae speaking to a Nu Mou.

The update will also include the Pixie Beast Tribe quests and a new instanced dungeon, called The Grand Cosmos. You’ll be able to use the Trust System to complete this dungeon as well.

Outside of the big updates we list below, here are other confirmed features for patch 5.1, though we didn’t get many details for them: 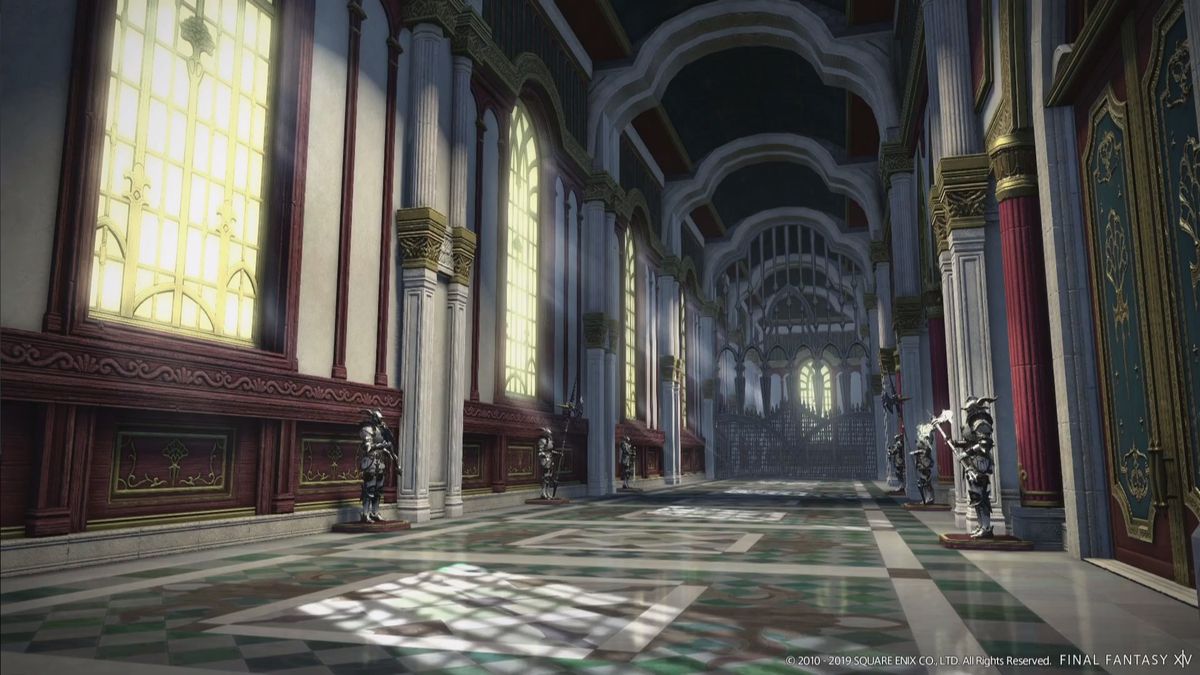 Blue Mage is getting more levels and more spells

In patch 5.1, the limited job Blue Mage will get its job level cap increased to 60 and it’ll get a new job quest. There will be more spells to learn, too!

Crafting and gatherers are getting revamped throughout patch 5.1 and 5.2

The goal is to make crafting easier for new players and not a jumble of hard-to-grasp actions. The UI will be updated and more content will be added for hardcore crafters. Some actions will be straight-up removed to help make crafting easier. For crafters, Quick Synthesis and Desynthesis will also be updated. For gatherers, the ability Sneak replaces Stealth; it lets them walk past enemies (while mounted or while running) without aggro-ing them.

New game plus will only let you replay Heavensward, Stormblood, and Shadowbringers content on launch

In new game plus, chapters must be played from the beginning, with the chapters splitting up the expansions into several parts. You won’t get quest rewards for replaying the content. New game plus for A Realm Reborn will be added in the future, but the dev team is reworking the base game, so it won’t be available until that’s finished.

The next 24-player raid is coming soon and it’s really does look like it was pulled straight from NieR: Automata. Yoshida held up some concepts and screenshots of the various monsters and areas to be in the raid, including several with what looks like 2B’s alternate, color-flipped version, 2P, running with the Warriors of Light. 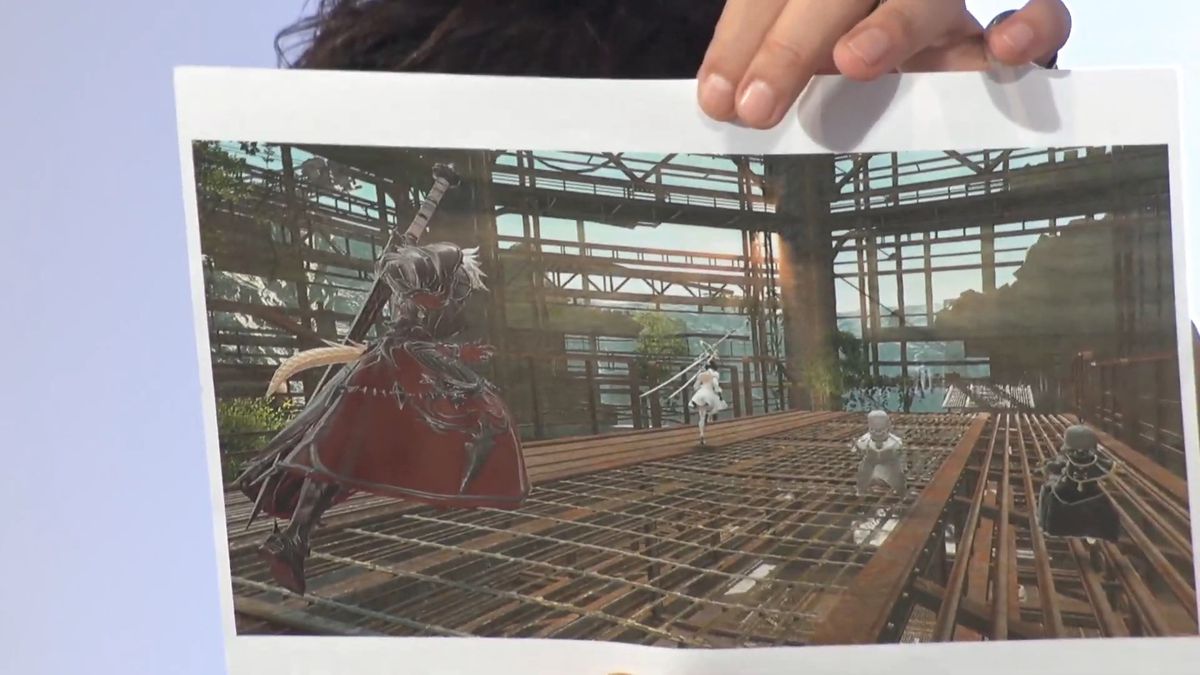 A preview of the soundtrack for the raids was also played, and it pulls familiar bits from both games beautifully. The song was made by NieR: Automata’s composer, Keiichi Okabe.

You can watch the Twitch VOD of the live letter to see all the announcements.