The new MediEvil offers something the original failed to deliver

MediEvil’s 2018 remake retains the humor of the original, while adding a pleasingly deep graphical overhaul. But the biggest difference between this hack-and-slash 3D combat adventure and the 1998 original is that this game is more fun. Specifically, the camera works as it should.

I played the first few levels of the new game at a recent press event, and was happy with the way the camera moves. When MediEvil comes out for PlayStation 4 in time for Halloween, we’ll be able to enjoy the game as it should be played.

In recent years, we’ve become accustomed to videogame auto-cameras that situate themselves pretty much where we want them to be. Most games now feature camera controls that move relatively smoothly. In this regard, MediEvil delivers in a way that it did not (and could not) 20 years ago.

In the original MediEvil, the camera controls were juddery and annoying. The camera often found itself in the wrong place, hiding behind walls. It was a product of its time. 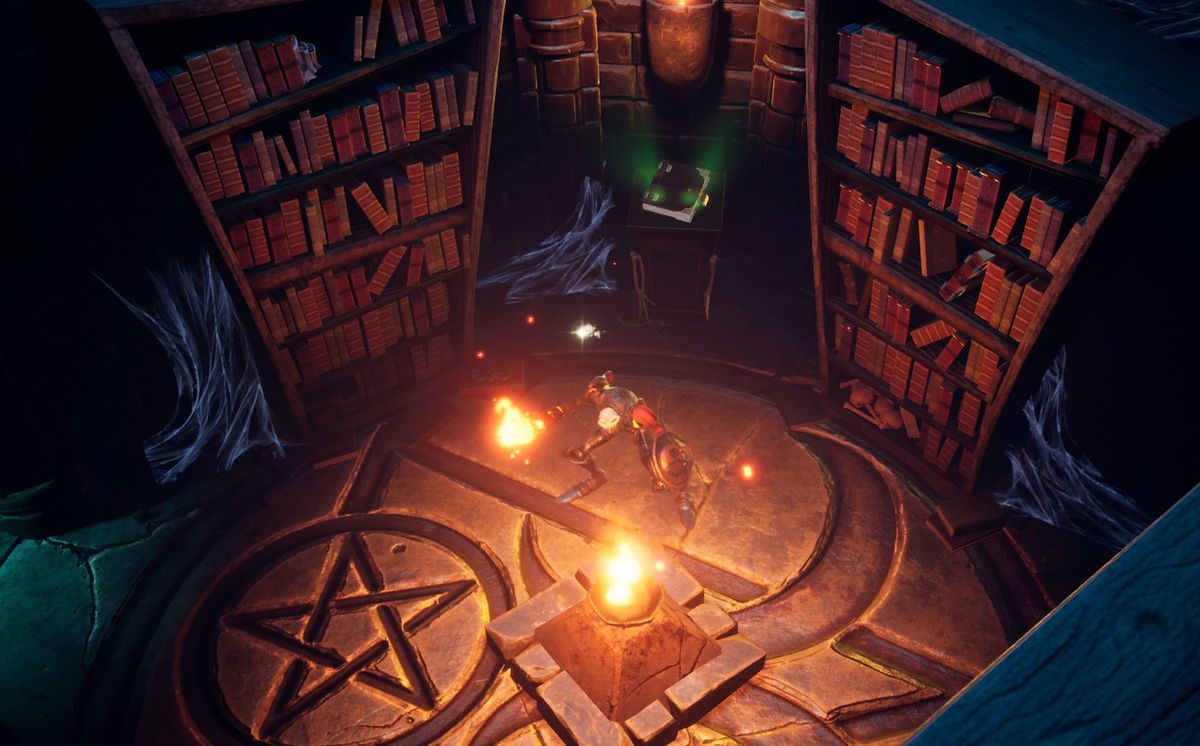 The original developer, SCE Cambridge Studio, worked hard to try to master the game’s camera, but it had almost no experience working with 3D. Chris Sorrell, the game’s director, had only worked on 2D games before, such as the charming James Pond series.

When development on MediEvil began, in late 1995, the PlayStation had only been available in the UK for a few weeks. The developers were solving problems that were new to them.

“It was a huge challenge,” recalled Sorrell in a later interview with Retro Gamer. “None of us had built a 3D game before, since so much was new.”

Sorrell was able to play the early 3D console games like Tomb Raider, Crash Bandicoot and Super Mario 64. But even these games, with much greater development resources, had their own camera-related shortcomings. 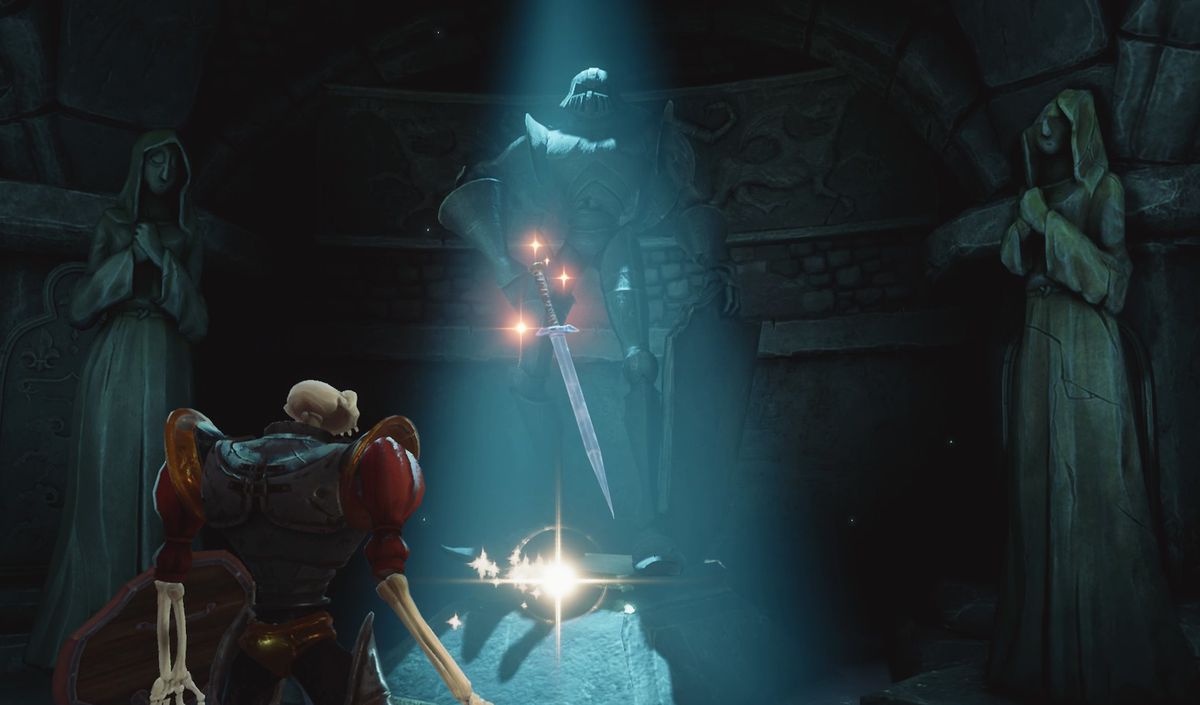 The developers were not able to tap into any central knowledge resource at Sony, which itself was struggling with the challenges of 3D. In the game’s first year of development, SCE Cambridge was still a small, financially shaky independent studio called Millennium Interactive. Sony only stepped in to buy the struggling studio in 1997, which was late in MediEvil’s development.

When MediEvil came out in 1998, the camera’s shortcomings did not go unnoticed by critics. In its review, Next Generation magazine noted that the camera “does not keep up,” and that the player’s sense of position is sometimes “confusing.”

By that time, 3D games were ubiquitous, and larger studios than SCE Cambridge had been able to work on the problem. Next Generation said that MediEvil was “not as shiny or polished as Spyro,” which was probably meant earnestly by the reviewer, but looks today like damnation by faint praise.

Despite its technical shortcomings, the original MediEvil was a commercial success. Mainly, this was driven by its quirky humor. The game’s protagonist is a Tim Burton-esque hapless skeleton called Sir Daniel Fortesque who explores a spooky world of underworld zombies and monsters. Various characters in the game have a goofy sense of humor, aided by excellent voice acting, some of which has been reused from the original.

Much of the gameplay involves dodging enemy attacks and making use of melee and range combat using quasi-medieval weapons such as a broadsword or crossbow. Levels are interspersed with physical and mental puzzles as well as upgrade challenges that furnish new weapons.

Other Ocean has wisely stuck closely to the script of the original, adding only a few secrets that were omitted from the original due to time constraints. The new game replaces the original PlayStation release’s dingy palette of greens and browns with something much more vibrant, but which manages to retain a nostalgic ‘90s feel.

Playing the game, I was most struck by how much developer Other Ocean leaned into more than two decades of camera evolution and innovation. A game that felt incomplete at the time of its release, finally gets a shot to feel modern.

Look out for our review of MediEvil when it arrives on October 25.