A Dauntless Retrospective From Early Concept To Current Form 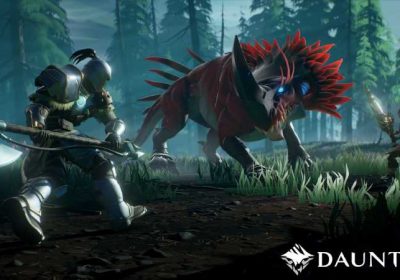 When Dauntless first launched its Alpha in 2017, Slayers experienced the game in a far different way than today, and the ongoing evolution of the game continues to be a top priority for developer Phoenix Labs. TheGamer had the pleasure of speaking with Lead Product Manager Hans Reifenrath about the most important changes in Dauntless over the years in our never-ending quest to slay Behemoths.

Reaching As Many Players As Possible

Prior to 2017, the Monster Hunter franchise was the go-to series for those who wanted to hunt down larger-than-life creatures, but since that is a premium game with an up-front cost, not everyone has had a chance to check it out. Conversely, Phoenix Labs worked towards, “creating a monster hunting game to reach the most amount of people, and it’s one of the reasons we decided to go free-to-play…and have pretty accessible, very arcade-style combat that then drops into depth,” Reifenrath states. “Really, that broad accessibility was one of the major pieces [of design].” 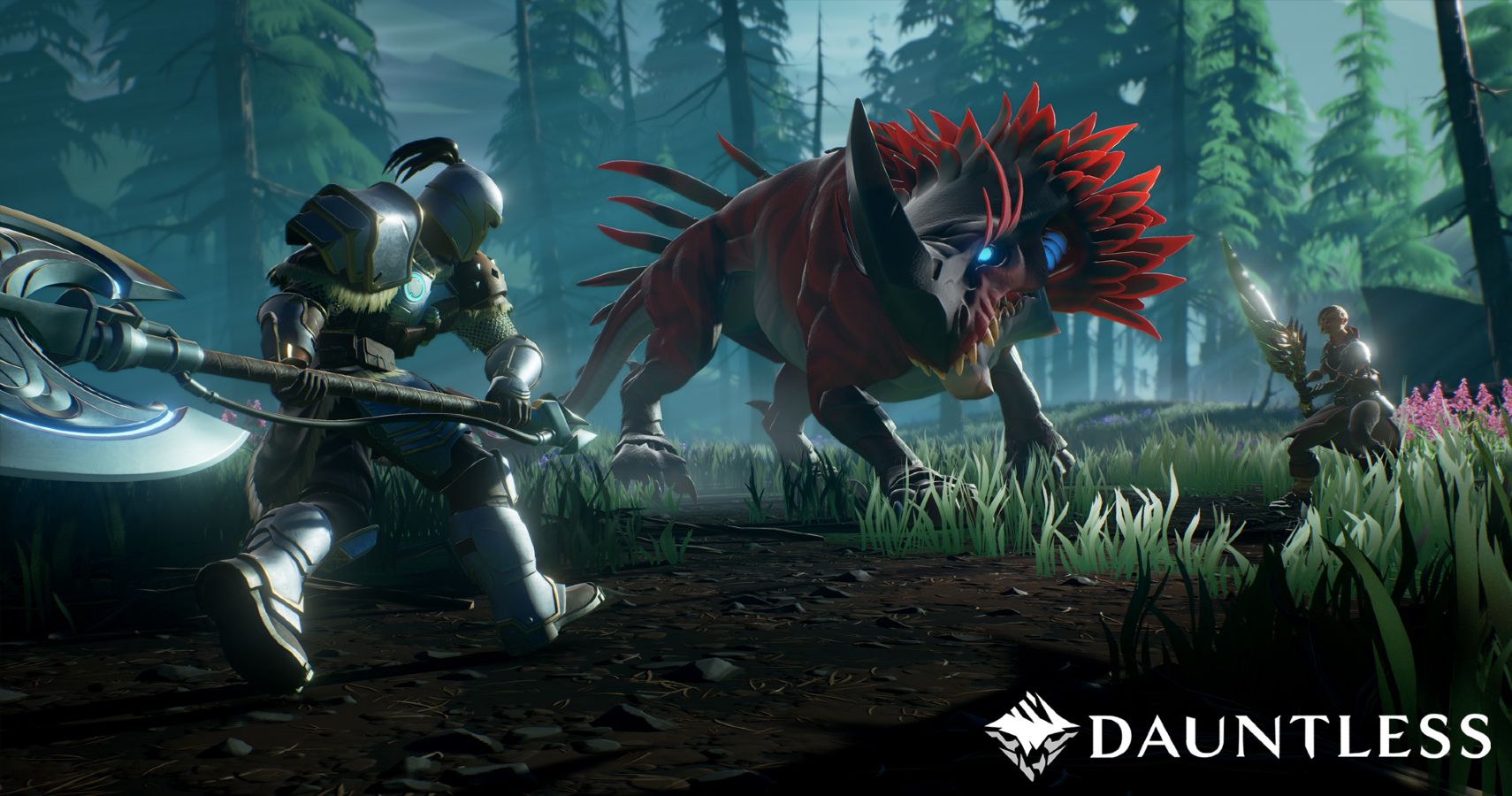 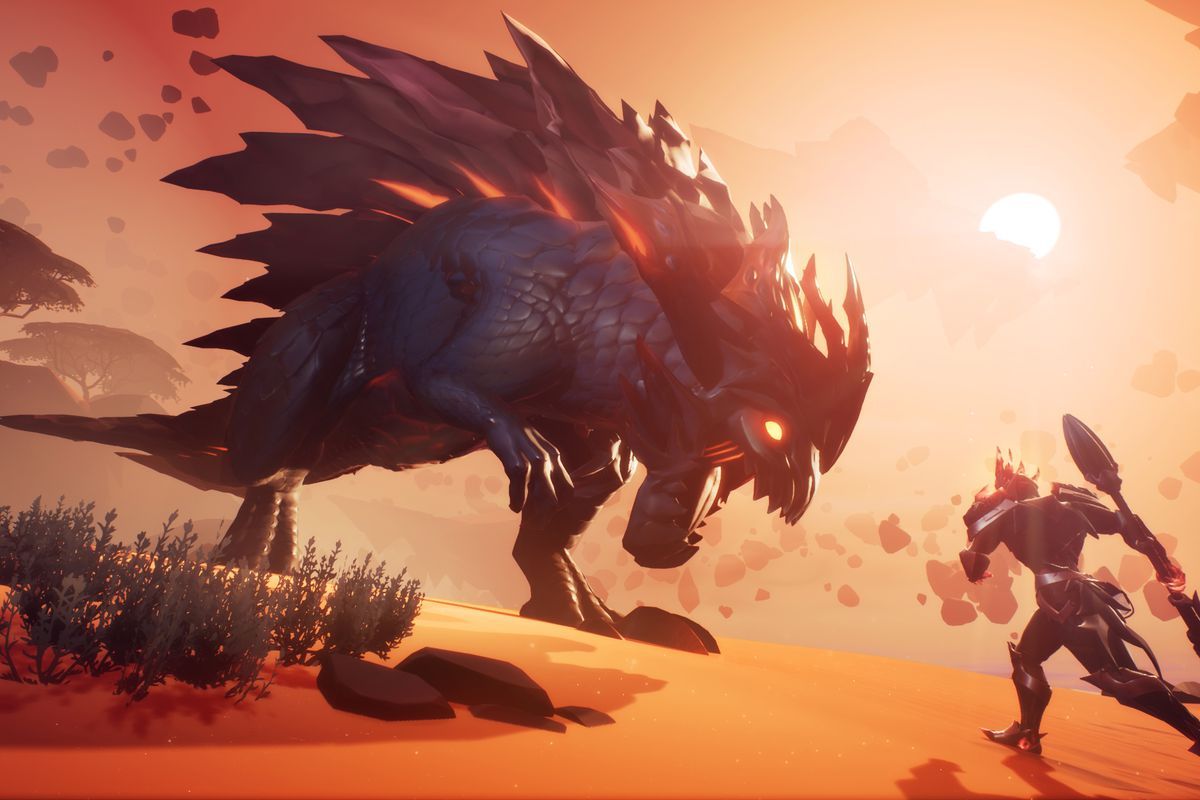 At first, Slayers were hunting Behemoths on PC only, but soon the player base expanded as Dauntless integrated full support of cross-play with the PlayStation 4 and Xbox One launch in May 2019, followed shortly onto the Nintendo Switch later that same year. Reifenrath describes this integration as another way to “ensure that we get this game to as many people as possible, to bring that joy to as many people as possible, whether they could monetize or not monetize, on whatever platform they are on.”

Although we do not have specific statistics to reference, Reifenrath affirms that there is “a healthy balance of players from all platforms.” If you have played Dauntless at all over the last couple of years, this should come as no surprise when joining a Hunt, Escalation, or Trial, as the icon beside each player’s name indicates which platform they are on, and it always feels like each is represented. Cross-play is without a doubt one of the best additions to Dauntless, and it lets players on (nearly) all platforms jump in with ease.

If you played Dauntless during its open Beta and early into its launch, you may recall those initial moments of discovering new weapons and armor sets that clearly empower certain roles. Initially, Phoenix Labs provided ample ways for you to customize your build relative to other Slayers in a hunt, with one example being Shocking Heart, crafted from Nayzaga reagents, which provides you with the Medic perk to more effectively revive fallen allies. 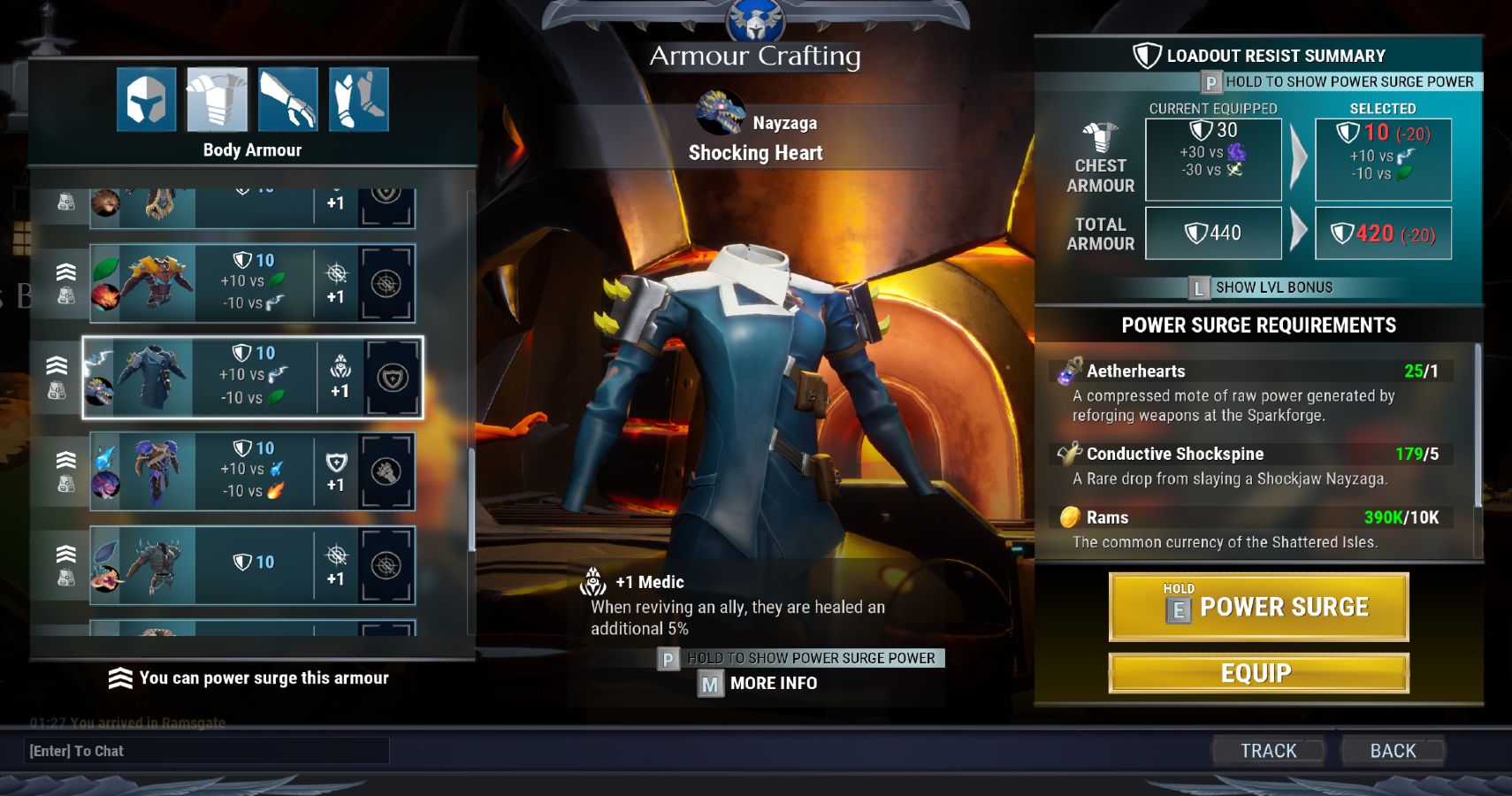 When coordinating with friends, building around this Medic perk might be beneficial, but it did not take long for players to optimize towards damage, self sustain, and to virtually do away with needing the support of other Slayers outside of more damage. A quick search of virtually any Dauntless content creator shows how popular videos are of maximizing damage and efficiency. For a time, it was not uncommon to join a group only to see everyone at 50% of their life total because they are using nearly identical Iceborne, Rage, and Wild Frenzy builds. You might have wanted to play a healer/reviver role, but thanks to an established meta, your teammates are completely self reliant and ready to burn through their prey in no time at all.

As a result, Phoenix Labs looked elsewhere to give players ways to specialize in a role, and the addition of Avatars in patch 1.5.3 is one of the more recent methods. As Reifenrath states, “Frost Escalations [are where we] started understanding player profiles and being able to choose what role they want to take on in the battlefield, and I think we’ll start to see more influence from that going forward.”

This is definitely a long way from encouraging exploration through armor sets and cells, as Avatars give players the agency to better define their roles, and this extends to the Frost Escalation Talent Trees with some talents directly buffed if a corresponding Avatar is chosen. Reifenrath goes on to affirm that while they never want to lock players into a role, giving players the tools to carve out their Slayer identity remains a priority in the long run.

Without a doubt, one of the best changes in Dauntless arrived with Reforged in the form of Hunting Grounds, extending your playtime and virtually eliminating repeated loading screens. With Hunting Grounds, Reifenrath explains that the overall design was geared towards “creating a place where players could come in a more exploratory way, bringing in Gliders to explore as well, and eliminating the downtime of loading screens between the old single Pursuit system.” 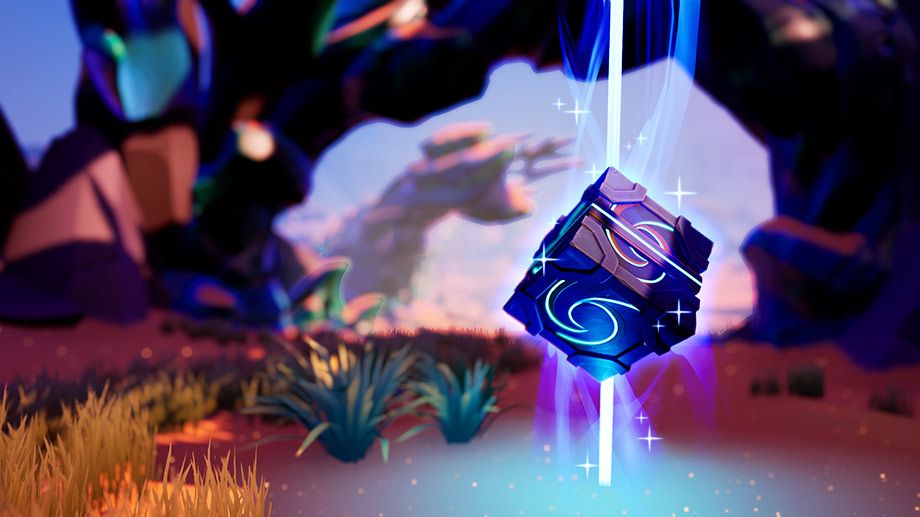 It is hard to believe that until Hunting Grounds released, you would queue up for an individual pursuit, load into the Airship with other players for around a minute, and then head right back to Ramsgate after defeating a single Behemoth before starting the process over again. Loading screens became a needless, repetitive part of farming single Behemoths, especially if you are defeating it quickly, but now you continually play with virtually no downtime in a fluid, seamless series of fights.

While we have only covered a few of the most important changes in Dauntless over the last few years, the people at Phoenix Labs are clearly passionate about making their game the best that it can be, for as many players as possible. We cannot wait to see what lies ahead, and Dauntless is sure to be even better in the years to come.