Home » Reviews » A Love Letter To The Human Races In RPGs: I Don’t Think You’re Boring

A Love Letter To The Human Races In RPGs: I Don’t Think You’re Boring 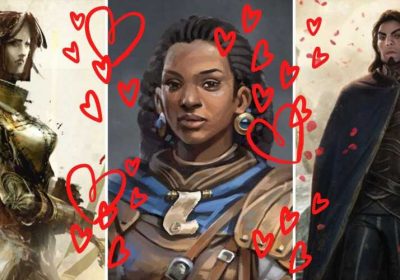 Imagine you're leading a team of game designers working on a roleplaying game. They pour thousands of hours into this project, ensuring that every animation is smooth, the story is interesting, and the environments feel real. Or perhaps you're designing a new tabletop roleplaying game, so the monster list needs to be expansive and the classes and encounters need to be balanced.

Would you put your team's valuable time and energy towards developing a playable human race? This is the question that has been playing on my mind for months.

We've all heard the complaints: why should a player choose to be a human when they could be something as fantastical and extraordinary as a magical elf or a dragonborn? This critique and others like it are not unfounded. Fiction is meant to bring us out of our day-to-day life, and the fantasy and sci-fi genres are particularly apt at that because of how unfamiliar the worlds are, how different they are from our own. So, in your own escapist dream, why choose to be the thing that you have to be every day?

The undeniable truth is that, no matter what we think, the people who write and design this content are choosing to include humans. And thank god that they do, because it's providing something critical to gamers that you might not have thought of: a way to experiment with their own identity. 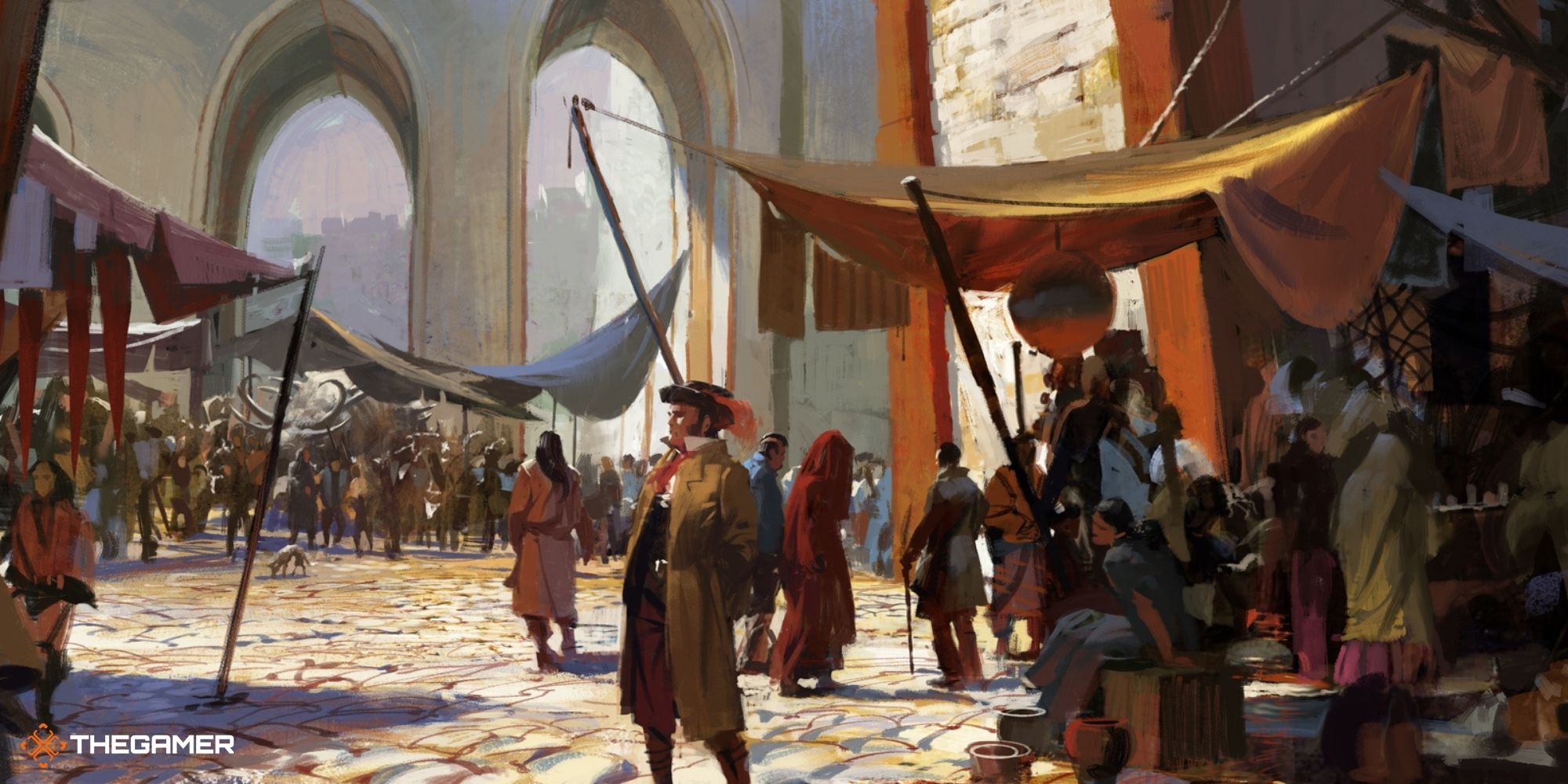 RPGs can offer that freedom. There are no rules about who or what you can be, where you can go, or how you can get there. It's especially true in tabletop RPGs, when players must fully embody their character as they play.

The changes might seem minuscule or unimportant to some people, but they can make all the difference. People who are reconsidering their gender identity can experiment with new pronouns or an unfamiliar gender. Those who question their sexuality can try romancing a member of the same gender to see how it feels.

Of course, you might say that all of this is possible even if you play as a dwarf, a gnome, an alien, or some other fantastical creature. That's true, of course. There's a reason we resonate so heavily with characters we can identify with, though. Women have been pushing for more female representation, people of colour for more people of colour, trans people for more trans people, in our media for years because exposure breeds understanding. Maybe even significant change. 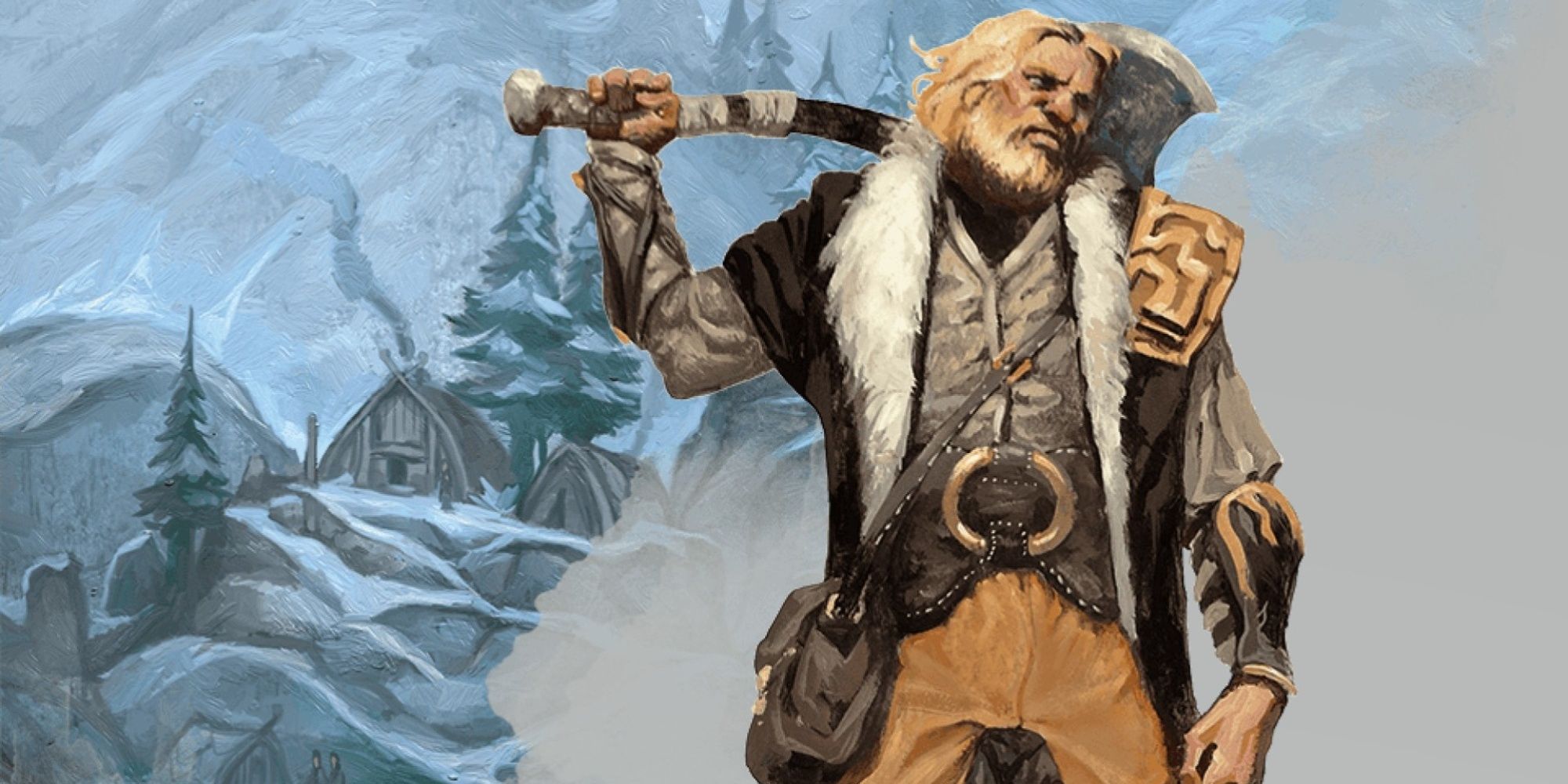 Having a race of humans provides a grounding in something familiar. Everything else, from the environment to the social roles to the magic, could be totally foreign, but we would still be able to see ourselves in the game through humanity. From a game design standpoint, this can even be used as a shorthand for helping a player understand the game's world and story.

Are humans oppressed? That'll stir up negative emotions in the player towards humanity's oppressors.

Do the humans have any cultural markings we recognize, like medieval clothes? Many players will quickly gather an expectation about those humans' traits and values.

Or, you could even take it a step further by subverting a player's expectations about humanity. Take the medieval attire example; maybe the player assumes, because of their clothes, these characters will be snobbish and uptight. You could subvert their expectations by giving the humans a lewd and vulgar culture.

For people who need a safe space to experiment with their gender, sexuality, or even just their hair colour, playing a human will feel more like its them who is making the change, not just some fictional character. 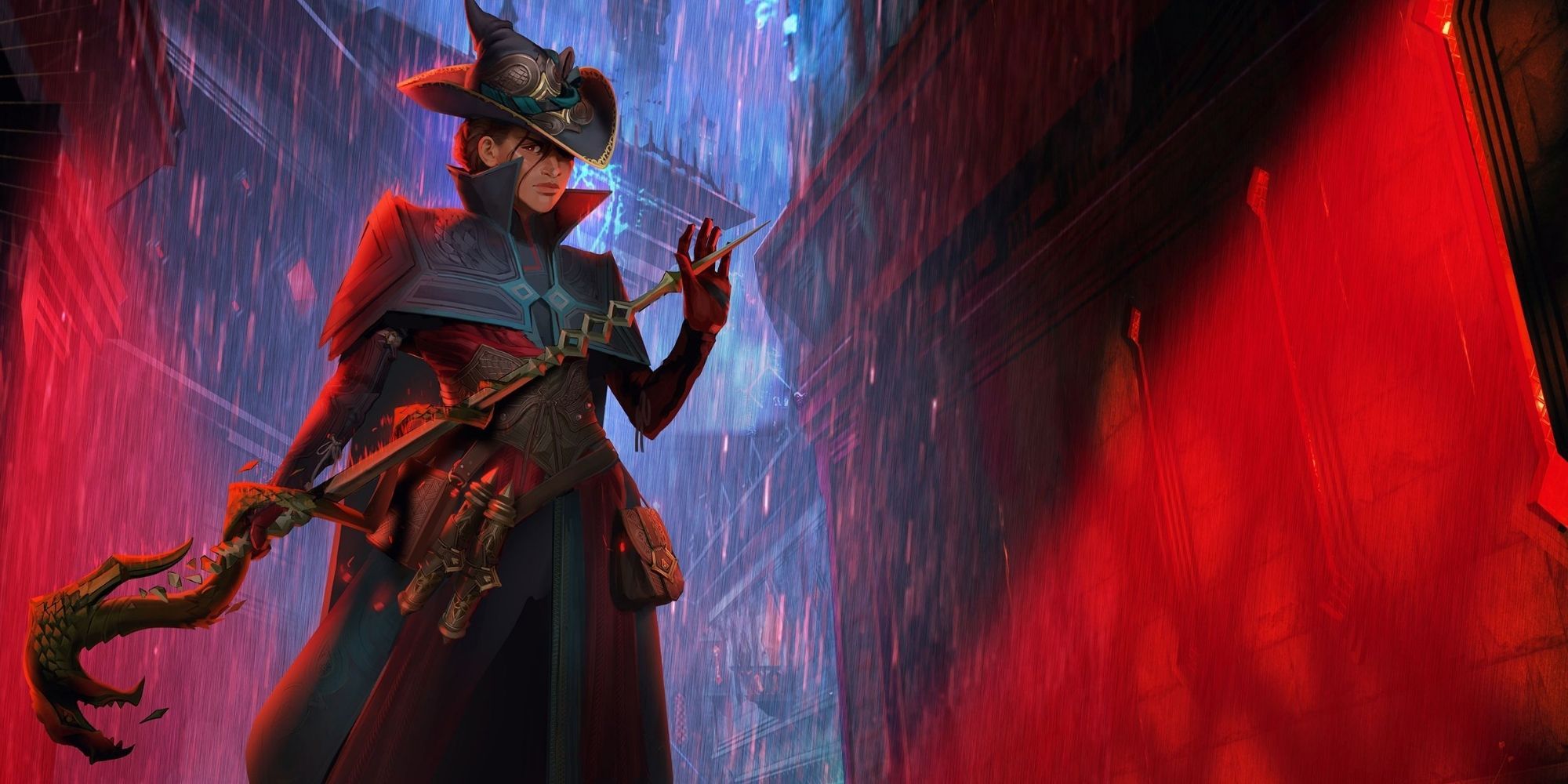 There's a reason that we know words like 'self-insert.' People are naturally inclined to play characters that represent themselves, be that in appearance, personality, or both. While you can create a character of a different race, like an elf or a dwarf, who still has your personality traits, they wouldn't necessarily share your physical features. Many people consider their physical appearance to be a huge part of their identity, for better or for worse.

The phrase 'self-insert' may make you cringe. That's because our culture has wasted no time in shaming those who escape their daily lives by projecting themselves into fiction. Whether it's in fanfiction, a movie, a video game, or something else entirely, a 'self-insert' character is considered to be a marker of poor writing.

Putting aside the content made by companies for a moment, is it actually that bad when a fan does it? After all, it's their free time and their content, whether it's a game they own or a story they're writing. In the case of video games and tabletop RPGs, it can even help a player become enthusiastic about the game and encourage them to engage in the story.

The most powerful part of video games is the immersion you experience. The ability to forget that these characters, places, and battles aren't actually real. Ever felt real sorrow when a character died? Or real anger when your mission plan didn't work? That means the creators did their job. Whether a gamer uses the human race in a fantasy or science fiction world to create a different version of themselves or not, we should all understand their desire to connect more deeply with the characters they're controlling. 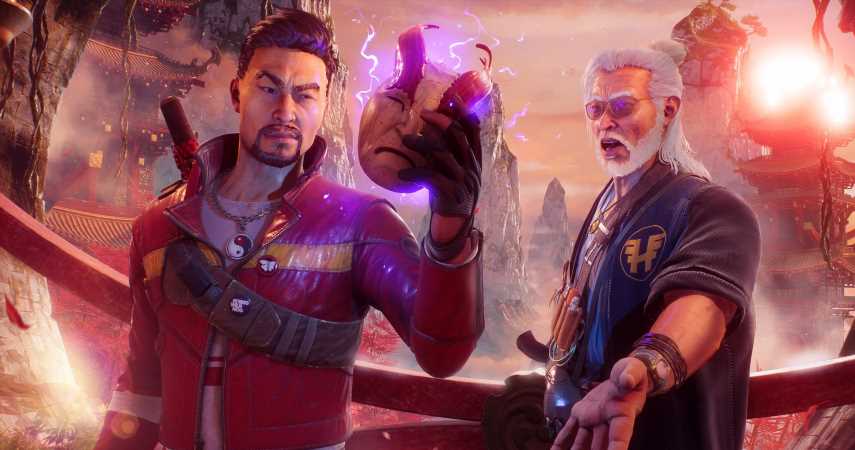