Home » Reviews » A Mandalorian Game Is Inevitable; What Should It Look Like?

A Mandalorian Game Is Inevitable; What Should It Look Like? 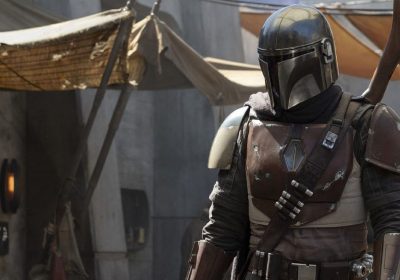 At this point, a Mandalorian video game feels inevitable. The Disney+ show is the most popular Star Wars thing in years (decades, maybe), several Star Wars games are said to be in development, and it feels like it could adapt so easily into the video game space. The various arcs of the first two seasons feel like they could fold into any RPG without needing many tweaks at all – it is so obviously influenced by typical video game tropes that it’s begging for the comparison to be made. It doesn’t lean into that quite as hard as Raya and the Last Dragon does, but the influence is clearly there. ‘Will it or won’t it?’ feels like a pointless question, because all signs point to ‘yes’, and even if the answer is ‘no’, well. That’s it. Not exactly an interesting conversation, is it? A much more compelling discussion is ‘what should the game look like?’

First off, I categorically do not want it to be Pedro Pascal’s Mando. Pascal is brilliant, but his character exists within the TV space, and I don’t even know how such a thing would work if they gamified him. Setting it before the show is pretty bland, because it’s through rescuing Grogu that he becomes who he is. Before that, he’s just some rando Mando. He’s cool, and a good shot, and still a Mandalorian, but there’s not really anywhere for him to develop with a prequel.

Meanwhile, while the escapades of the television series feel very suitable for a video game, it’s not going to be much fun to play out scenarios when we already know how they end. We know what Ahsoka, Boba, and Bo-Katan are going to turn up, we know how it all ends with Moff Gideon, and we know that Luke comes in to take Grogu away. I’m all for exploring television and movies in new ways through video games, but with The Mandalorian already so much like a video game, it doesn’t feel like the shift in medium would bring anything that new to the table. That takes out past and present, while future doesn’t really work either – the series is coming back for season three, so his future will play out on Disney+ rather than on the PS5. 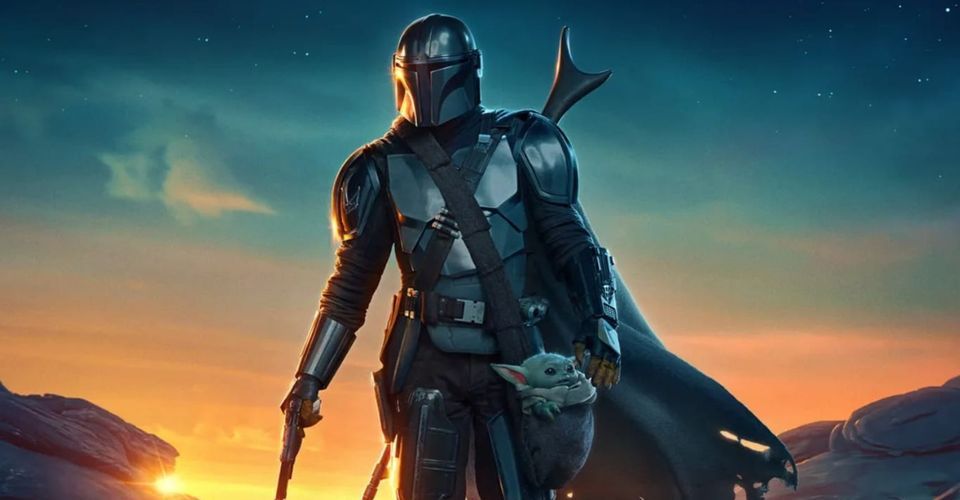 That doesn’t mean the project is dead in the water though. While Grogu did add a different dynamic to Pascal’s character, it’s not like he’s the only interesting Mandalorian out there. Bo-Katan and Boba each have their own tales for one thing, and while a Bo-Katan game could work (Boba’s upcoming show means he’s in the same boat as Pascal’s Mando), I think we’d be better served by a completely new character with an entirely new story to tell. That might seem like a risk, but that’s exactly what The Mandalorian was.

It can be peppered with cameos from old favourites and forgotten heroes here and there, but Star Wars needs to get over its obsession with recycling popular characters – the main way the Mandalorian video game should take after the television show is by being brave enough to try something new.

Throughout The Mandalorian, and in several Star Wars properties prior, we’ve heard segments of Mandalorian lore, so there’s enough groundwork there to establish whoever our character is, regardless of whether the game ends up being set before or after Pascal’s version. Since it’s probably asking too much that we don’t get at least one original trilogy cameo, it will probably be set at something like the same time as The Mandalorian, but I suppose I can live with that. 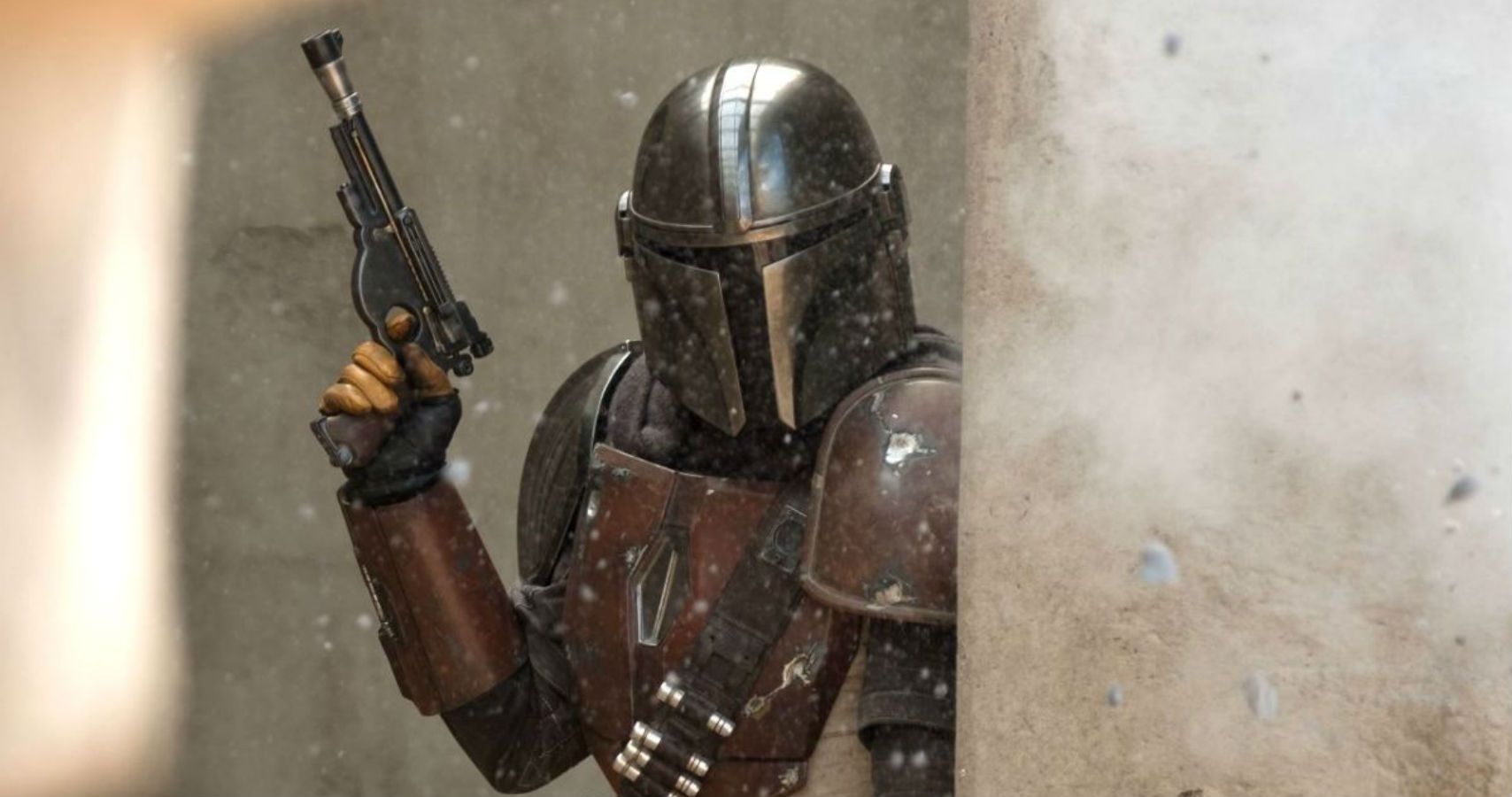 While the relationship between the Mandalorian and Grogu is a key part of the show, and a big reason it resonates so well with audiences, it’s not the most ‘gamey’ thing about the show. That comes from the shootouts, the hand-to-hand combat, the escape down the lava river, the space battles… there are cover shooter sections, stealth sections, base infiltrations, driving missions, tower defence sequences, escort missions – name a thing in an action RPG and it’s probably here. Those things can still be lifted out of the show and put into a game too; it doesn’t need to be divorced from The Mandalorian entirely. In fact, the tone and structure should be quite similar. It’s the Mando themselves that need to change.

I don’t want Pascal’s Mando running around with Grogu, but I don’t want my own version of the Mandalorian running around with a baby Wookie either. There’s so much more that can be done with the Mandalorian figure than the show has done. Are we one of those rogue Mandos that take their helmet off? Are we a clone? Are we a bounty hunter? Have we rejected the Mando creed, or are we living it in our own way? The very concept of a Mandalorian, a fearless warrior, living by a set code, striving for order in a world so chaotic without the fascist obsession with dominance of the Empire… there are so many directions to take a character like that in, especially in a world as vast and stacked with characters and stories as the Star Wars universe. To just do the same thing again would be disappointing, especially when the television show made itself a success by putting something new at the forefront. 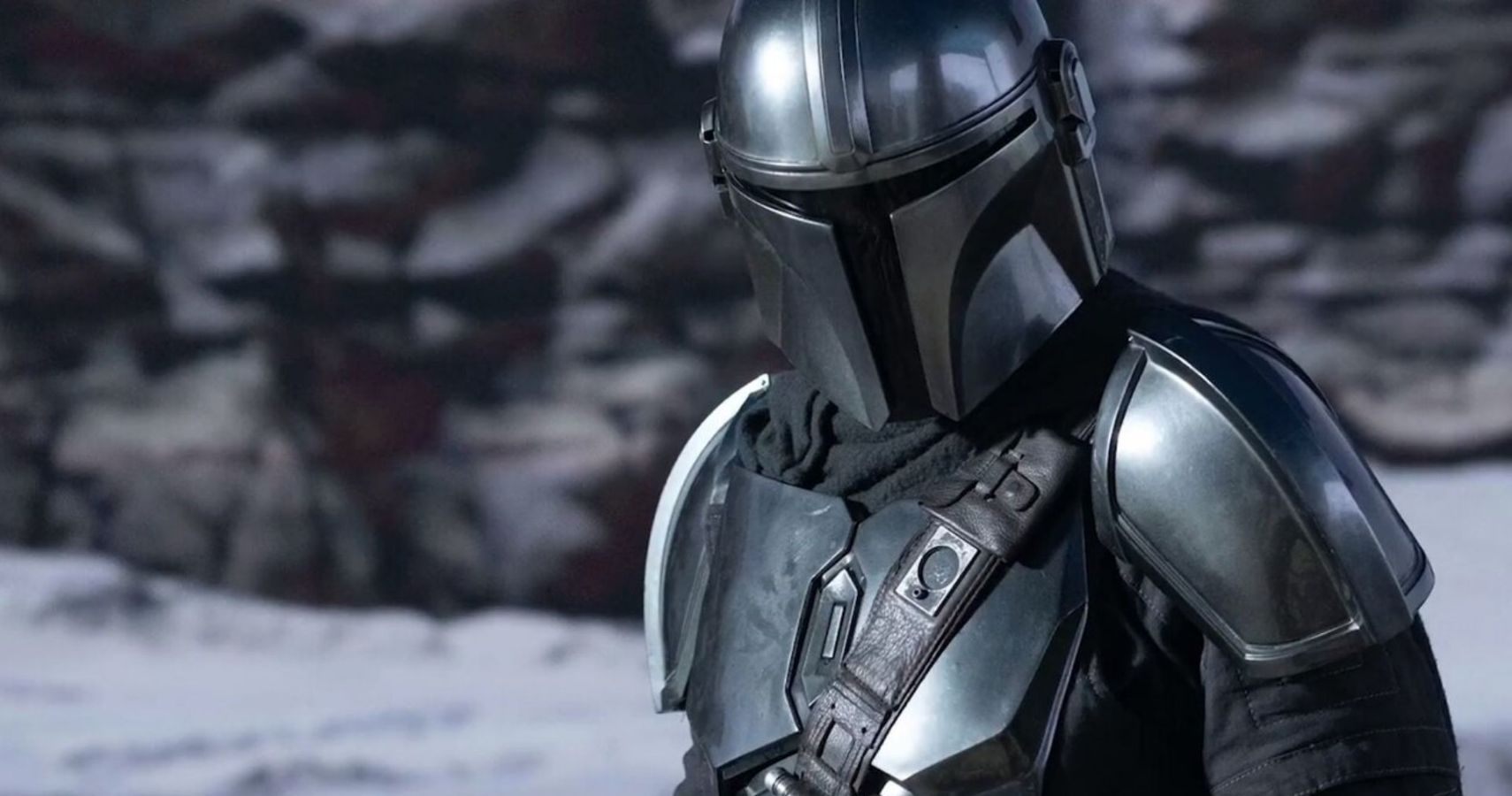 The idea of a Mandalorian in Star Wars was built up into mythos through their iconic design and a smattering of brief appearances or smaller stories. The Mandalorian showed there was real potential in them beyond that, and a video game needs to do the same thing, without being the same thing. A new Mando story that explores the Mandalorians in its own way while still understanding what made the television series so popular. This is the way.

Next: I Love That Ratchet & Clank: Rift Apart Will Be The First In The Series To Pass The Bechdel Test 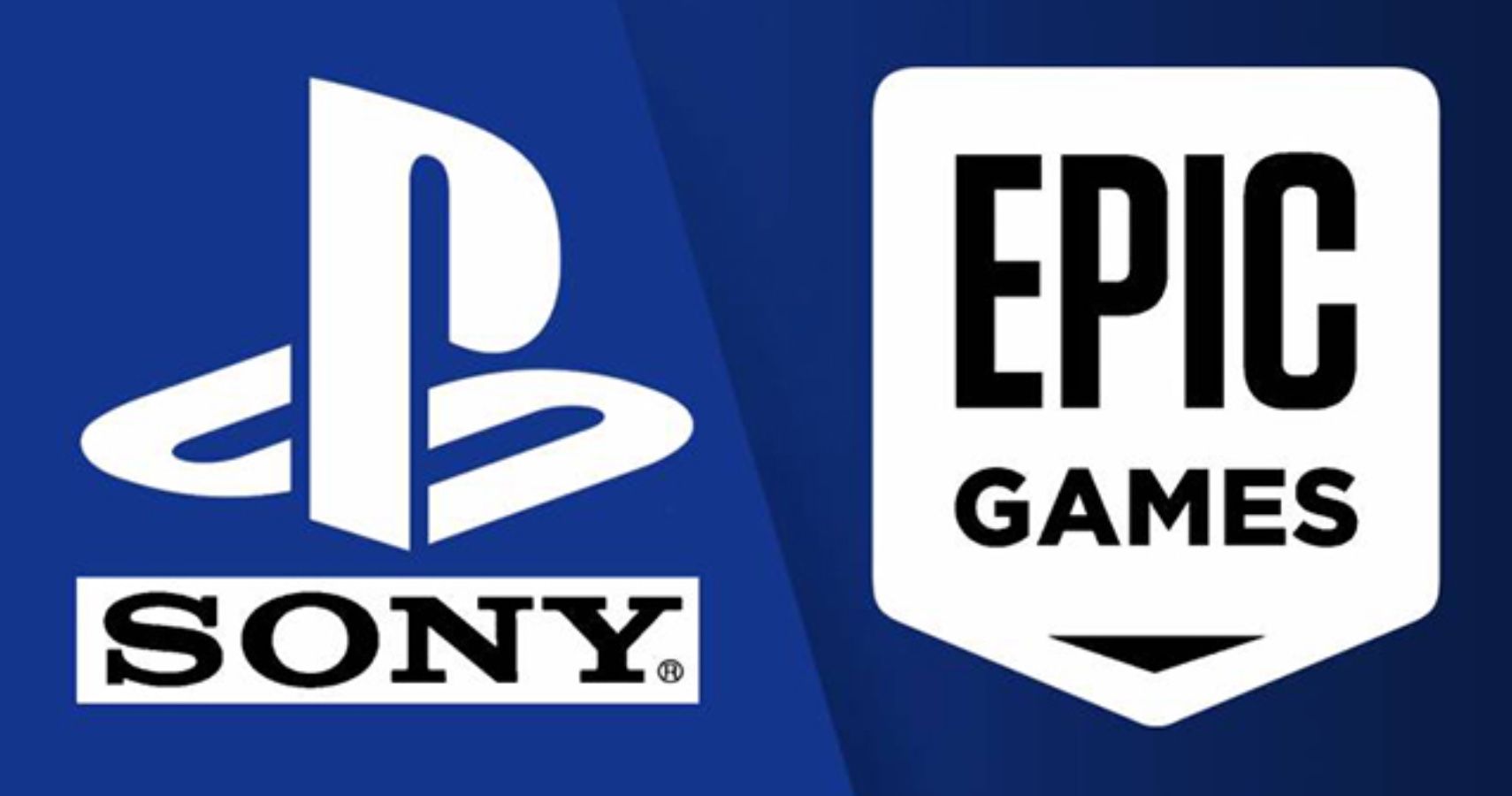