A Short Hike Is One Of The Best Games In Years 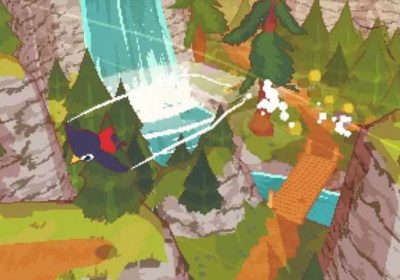 For such a quiet and brief game, A Short Hike has a lot to say. It has a lot to say about family, and bravery, and perseverance, but it also has a lot to say about the state of games as we know them today. Some critics took issue with A Short Hike’s length and easiness back when it originally launched, but for a game to be this short and simple in a world of incredibly long and difficult games is a subversive and titanic achievement. It’s one of my favourite games of all time, and even though it isn’t discussed as much as our Call of Dutys or Assassin’s Creeds, it absolutely deserves to be.

It’s a fairly well known fact that Adam Robinson-Yu developed A Short Hike over the course of three months while on hiatus from another project. It started off as something to do on the side, but gradually grew into so much more. Once Robinson-Yu got Humble on board, A Short Hike quickly became true to its name – development would need to be a brief, tough burst up a steep hill. Fortunately, the game cleverly uses constraint to its advantage. It boasts an art style made up of chunky pixels, uses coloration for differentiation, and incorporates a variety of basic but versatile mechanics in order to make world traversal simple but varied. You can run, swim, climb, and glide your way through Hawk Peak’s winding mountain trails, turning the entire map into an omni-directional playground for you to explore to your heart’s extent.

It’s almost meditative meandering your way around the island. Even when Claire is running or using Golden Feathers to propel herself upwards, the adaptive soundtrack ensures that the correct mood is always set for whatever you’re currently doing. It’s a subtle kind of response control, but it works spectacularly well. Even when you don’t realize you’re listening to the music in A Short Hike, you’re subconsciously enjoying the effect it produces in you – it’s a real stroke of genius. 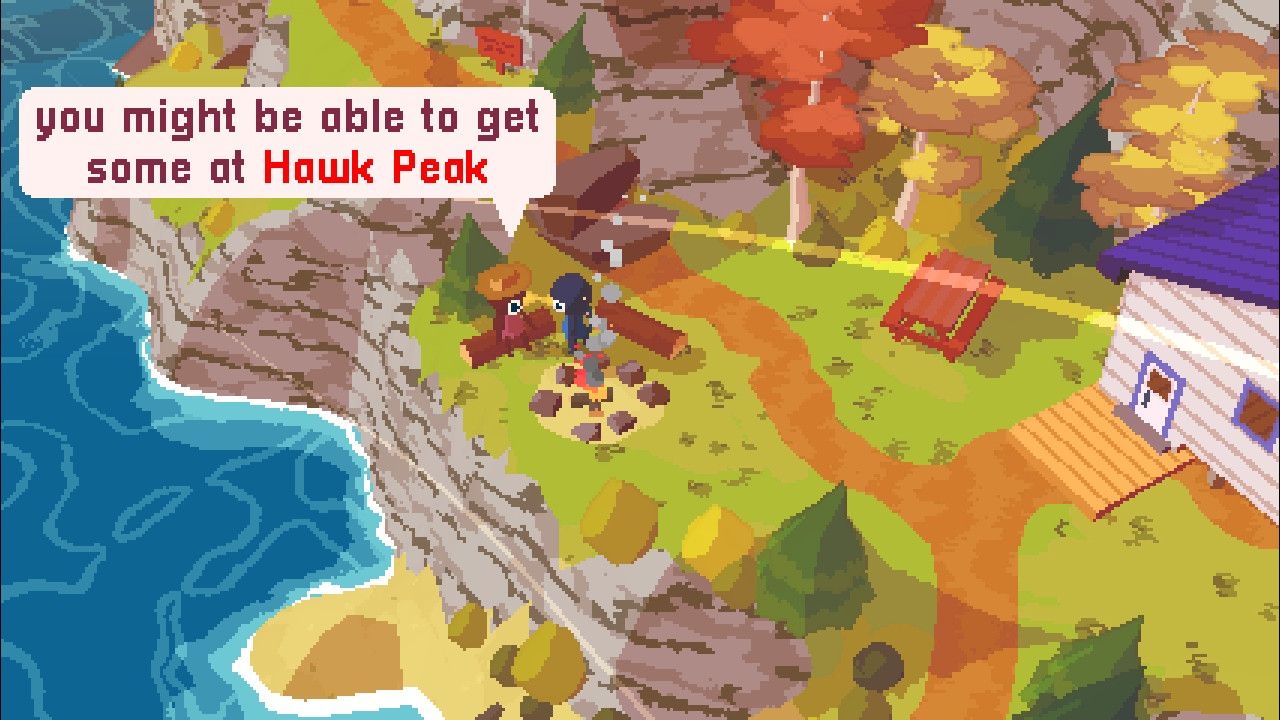 But the main point of genius is tied to moment-to-moment play. While there’s some light puzzling and platforming when it comes to collecting and using Golden Feathers, it’s all just as breezy as the updrafts encircling Hawk Peak. A Short Hike gently nudges you towards solutions without ever becoming frustrating – this is obviously helped by the charming visuals and witty humor, but it goes beyond that too. It’s difficult to become annoyed at a game that’s constantly reminding you about how clever it is without ever being condescending. It’s a remarkable testament to the adage of exercising constraint as a means of creating something incredibly concentrated.

For such a quietly thoughtful game, it also paradoxically offers a violent riposte against contemporary design tropes. It proves that games don’t need to have colossal maps or 60-hour stories to be compelling, and it testifies to the fact that simple mechanics can be endlessly fascinating if the world they’re being used in emphatically gives you the freedom to use them. It reminds me of Fumito Ueda’s design by subtraction philosophy. Sure, A Short Hike is much louder than Ico, Shadow of the Colossus, and The Last Guardian, but it’s similarly focused via a very different form of minimalism. I think a lot of games could learn from it, and would contain far less fluff if they did.

That’s not to mention the end of A Short Hike, which is absolutely lovely. You’re never pressured into completing it, mind – you can beat this game in 45 minutes or spend 20 hours running, swimming, or flying around Hawk Peak, chatting to characters and competing side quests without ever reaching the summit. But when the game’s official denouement comes into play, everything up until that point is contextualized in such a wonderful way that I refuse to spoil it here. Instead, I’m going to urge you to play it for yourself – it’s currently only $7.99 on Steam and the Nintendo Switch eShop. Please give it a go – I reckon you’ll love it.

Next: Nier: Automata Has The Best Soundtrack Of All Time 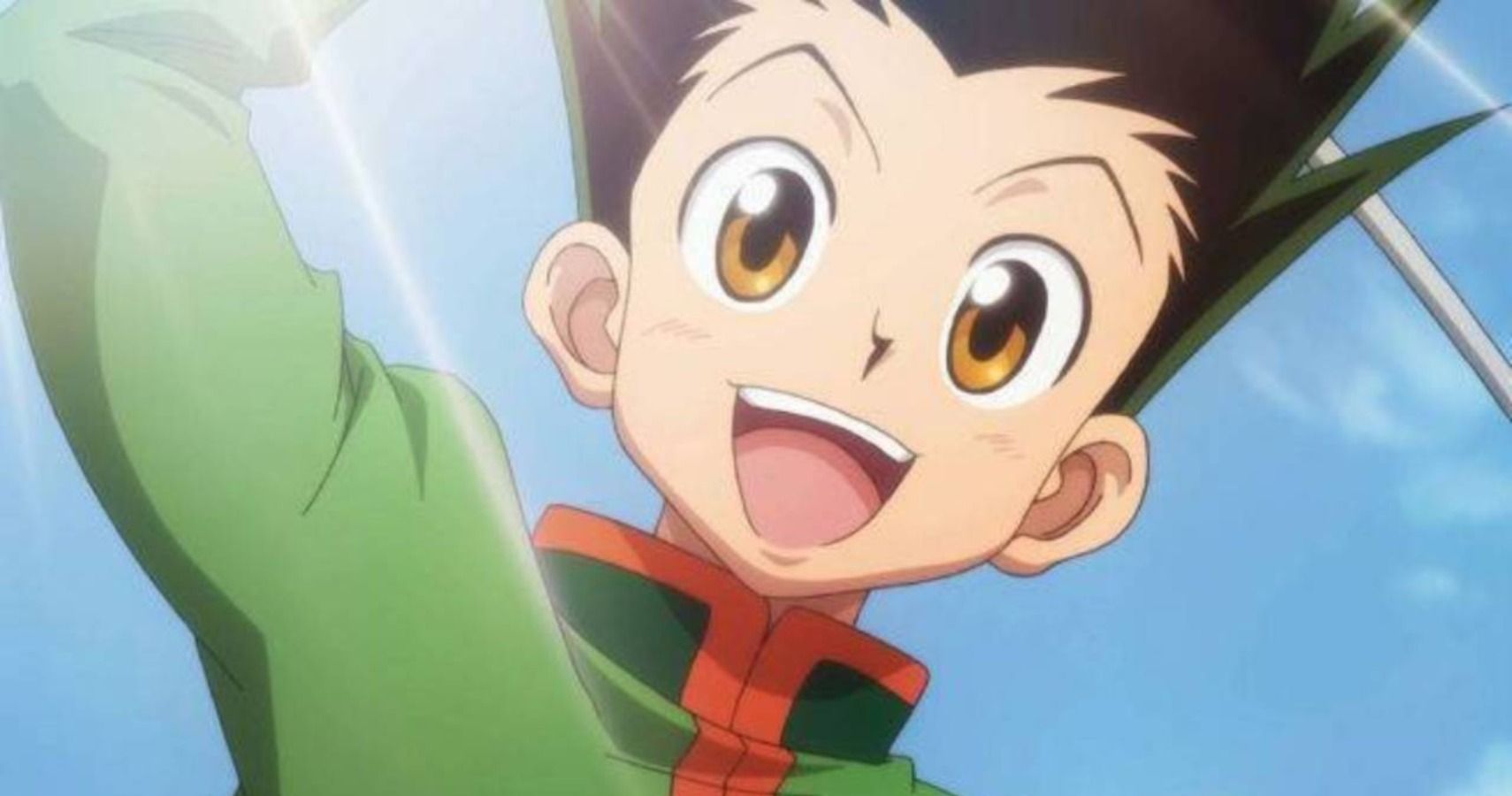