Call Of Duty: Black Ops Cold War was recently announced via an exciting in-game event in Warzone. The game is being helmed by Treyarch and Raven software and is promising to be quite an action-packed story of espionage and Cold War-era paranoia. Fans of the series will be happy to know that the game will bring back zombies, fan-favorite characters, and continue that beloved Black Ops storyline.

While the excitement around the new yearly addition to the Call Of Duty franchise is at an all-time high, some troubling news did not get as much attention amidst the celebration. Activision-Blizzard announced that the new title would be available on current and next-gen platforms. You might not be so happy to learn that to get the next-gen version of Black Ops Cold War is going to cost an extra $10. 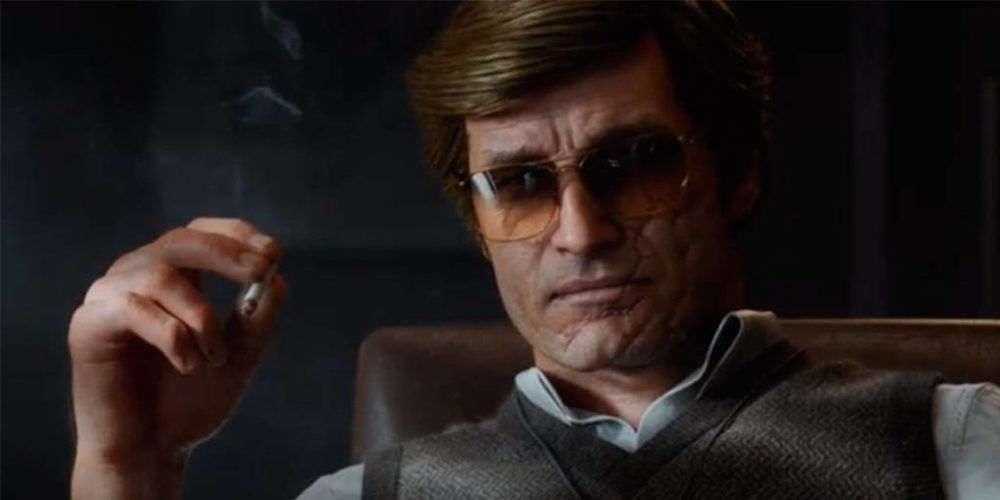 An argument that is usually raised in support for publishers raising prices is that massive games take so much time and effort. Games are expensive, so why not pay extra to support the developers? While the argument may come from a good place for some, others not so much – it quickly falls apart when you take into consideration the actions of large publishers. Treyarch, Raven Software, and Activision-Blizzard are by no means indie names. These are large companies that have been in the industry and worked on numerous high profile projects. The profits from Call Of Duty and Overwatch are ludicrously high when you consider microtransactions. That’s not even taking into consideration that Activision-Blizzard owns Candy Crush. So why are consumers stuck with paying extra instead of these large companies? 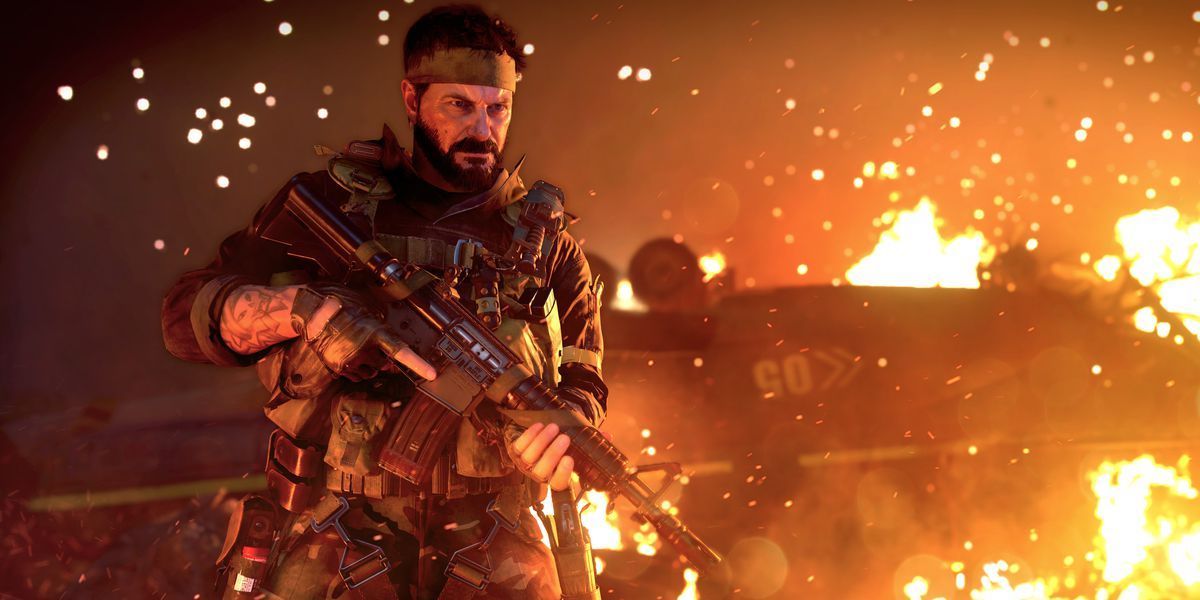 Activision-Blizzard knows very well what it’s are doing. Instead of reducing payment for executives to pay workers, Activision-Blizzard finds ways to “justify” staff cuts, aggressive microtransactions, and stifling attempts for workers to unionize to appease investors. Activision-Blizzard should in no way be defended for making consumers pay extra when it makes plenty of profit that should go into developers’ pockets.

The move to raise prices for next-gen is comically cynical considering the record-breaking high number of unemployment across the globe as the Covid-19 pandemic continues. We are talking about people that make millions, not 50k a year but millions, telling outlets that a price increase is justifiable. We know Warzone will be in Black Ops Cold War, so you can assume microtransactions are coming. While these small digital purchases are not needed to play, Activision-Blizzard knows how to make them profitable. By leaning on fan nostalgia and excitement, it can milk some consumers dry by making them pay extra for the base game, then even more with DLC.

Activision-Blizzard Is Not Alone 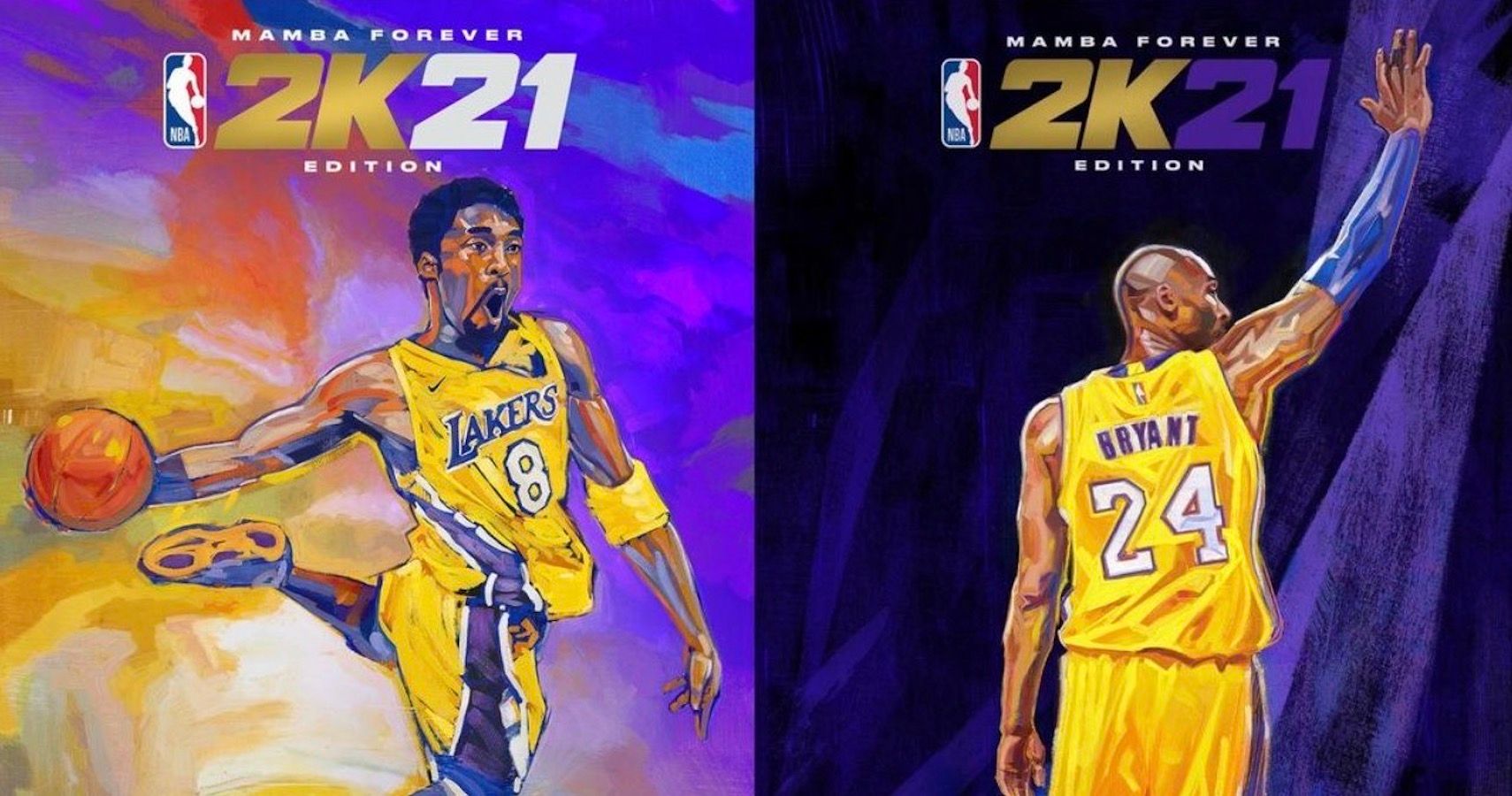 The sad part is that Activision-Blizzard is doing what most major publishers have done or have thought about doing for some time. Recently, Take-Two’s CEO, Strauss Zelnick justified selling NBA 2K21 at $70. The reason for the higher cost? “Quality of experience.” Let’s not pretend game companies, or companies in general for that matter, are not greedy. While it is easy to make some of these publishers and executives bogeymen, the truth is that nickel-and-diming consumers is baked into gaming as an industry.

From making arcade games extremely difficult to get kids to sink in quarters to loot boxes, greed in gaming goes way back. What is new in the past generation of gaming is how bold some companies are becoming. Mobile games are littered with aggressive pay to play titles, console games with numerous microtransactions on top of a full-priced price tag, and, everyone’s favorite, live service games. Unfortunately, nothing is stopping these publishers from increasing their prices. Many consumers will just see the jump in price as a mere ten dollars. What is scary is what comes next? If the $70 price tag does not lead to a dip in sales, publishers know they can keep pushing the boundaries.

What’s stopping publishers from increasing DLC costs, adding more currencies, or introducing even more season passes with higher prices? It is not just about ten extra dollars; it’s about recognizing how greedy these corporations are. We can only hope that those with power challenge those at the top, but our best bet is that workers come together to enact change. Or we just forget all this, pay $70 to rage in pre-game lobbies, and unlock some new weapon skins.