After Marvel’s Avengers, We Can’t Wait For The Ms. Marvel Disney+ Show

While Marvel’s Avengers may not be perfect, the game’s story is as heartfelt and action-packed as anything you’d see in a movie theater. The familiar heroes all have their time to shine, but the narrative truly thrives in its decision to focus on a character that many may not be familiar with: Ms. Marvel.

Kamala Khan, the Pakistani American woman behind Ms. Marvel, is truly the main character of Marvel’s Avengers. Her unique voice and infective optimism allow her to shine, and we can’t wait to see her live-action portrayal on Disney+.

It’s impossible not to immediately love Ms. Marvel. We’re introduced to her as a kindhearted kid fawning over The Avengers, which is probably how most of us would react if a literal god told us they’ll remember our name. It’s immediately relatable – a human reaction – and allows you to connect with her out of the gate. 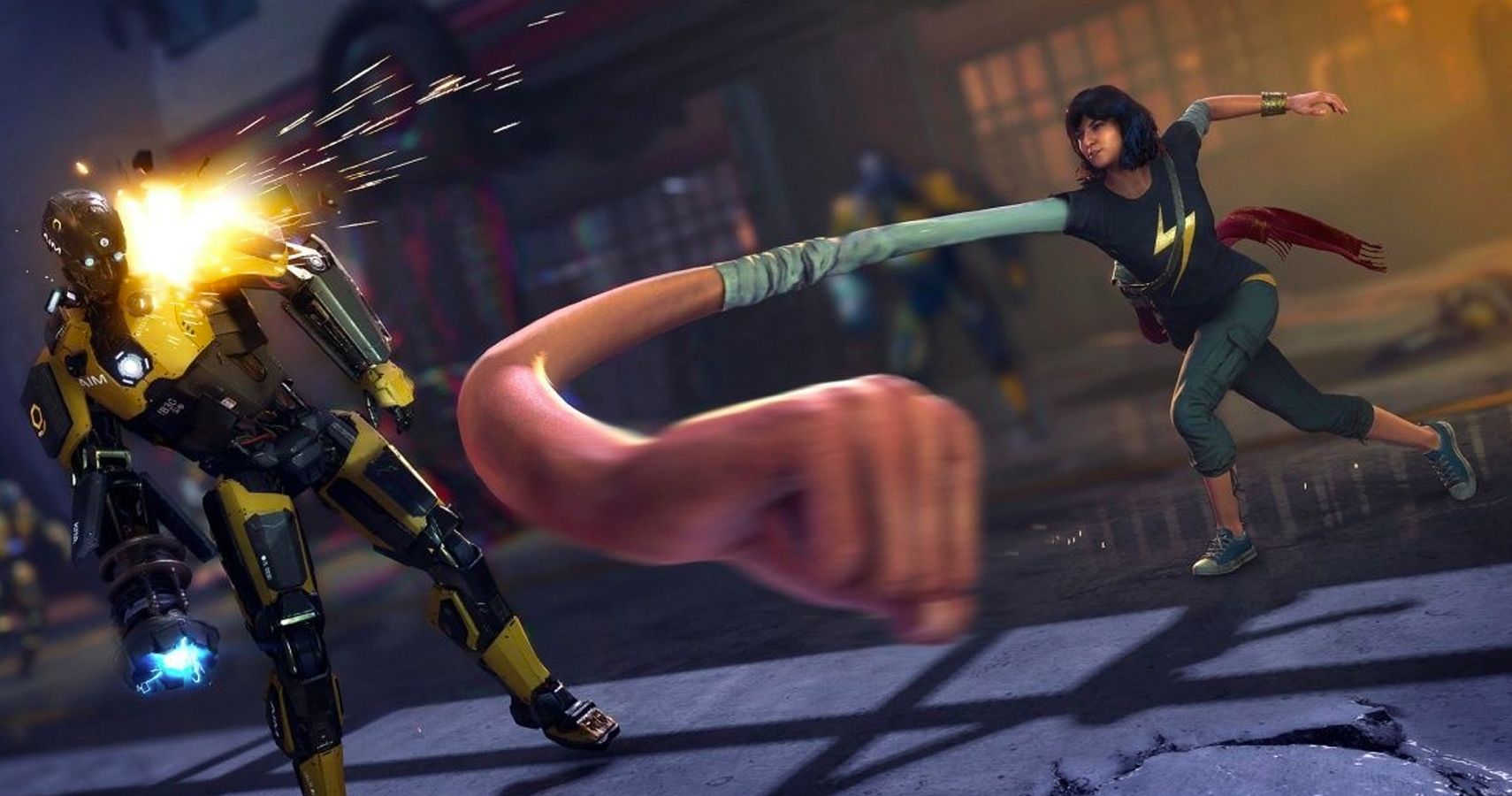 Like so many other heroes, Kamala has the drive to do what’s right and help people in need. Her optimism and determination provide so much energy to the Avengers storyline, and she shines in the lead role.

In addition to the character’s personality, Ms. Marvel’s powers are exciting in their own right. Her stretchy arms, immense strength, and ability to increase her size is a blast to watch, and it’s fun to imagine all of the action-packed sequences that could highlight the heroine’s powers in a live-action adaptation.

It’s also important to mention what Kamala represents in the Marvel universe. Not only is the character a Pakistani American, but she openly practices the Muslim religion. Muslims have suffered from a negative portrayal in media for decades and having a Muslim woman star as a superhero has the potential to make a huge impact. 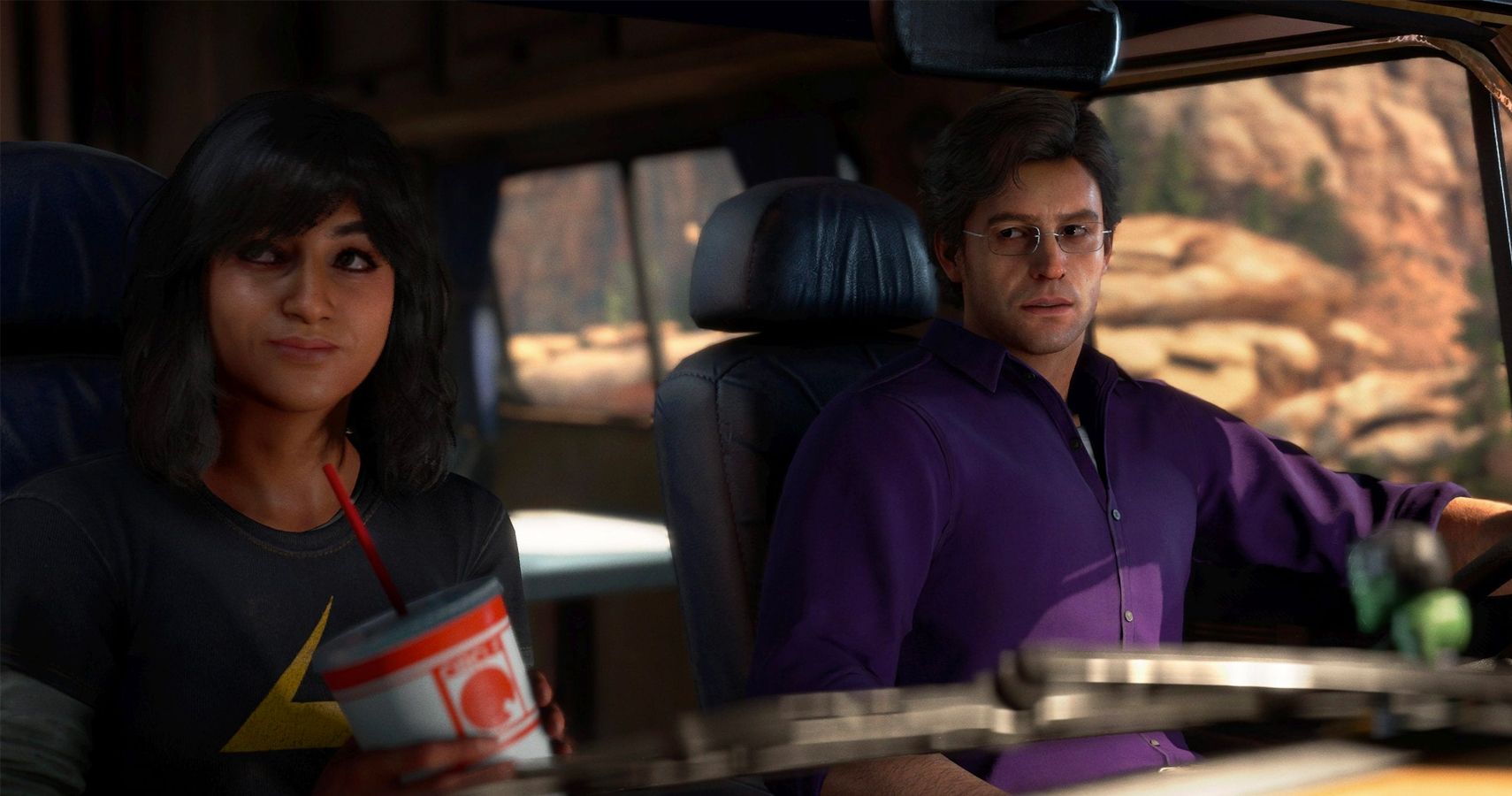 When kids grow up playing Marvel’s Avengers and watching the Ms. Marvel Disney+ show, the representation of a Muslim woman with badass powers and a heart of gold could be enough to debunk any misconceptions they might have had otherwise. On top of that, she’s a positive role model for any young Muslim who might be watching. We all want to see ourselves in our heroes, after all.

Kamala Khan’s Ms. Marvel has a chance to establish herself as one of the best characters in the Marvel universe. The Marvel’s Avengers campaign has already began cementing that, and we can’t wait to see what the Ms. Marvel show brings to the table when it launches some time in 2022.