Home » Reviews » Airborne Kingdom Review: Excuse Me While I Kiss The Sky

Airborne Kingdom Review: Excuse Me While I Kiss The Sky

As 2020 comes to a close – a year which most of us can’t wait to be rid of – the hustle and bustle of the holidays only add to the stress of the season (as much as one can hustle and bustle during a lockdown). Thankfully, developer/publisher The Wandering Band LLC is here to help you decompress with its fantastical new city builder. Airborne Kingdom is a wonderful city builder that stands out from the traditional crowd thanks to its delightful visuals and unforgettable original soundtrack.

Airborne Kingdom puts you in the role of an architect who is overseeing the rebuilding of a legendary city in the sky. As you build, you’ll work with the various ground-based cities and kingdoms that have since gone their separate ways, attempting to reconnect the world into the glorious fabled kingdom. This, of course, is easier said than done, but from the second you take to the sky, Airborne Kingdom does well to ease you into your new life among the clouds. 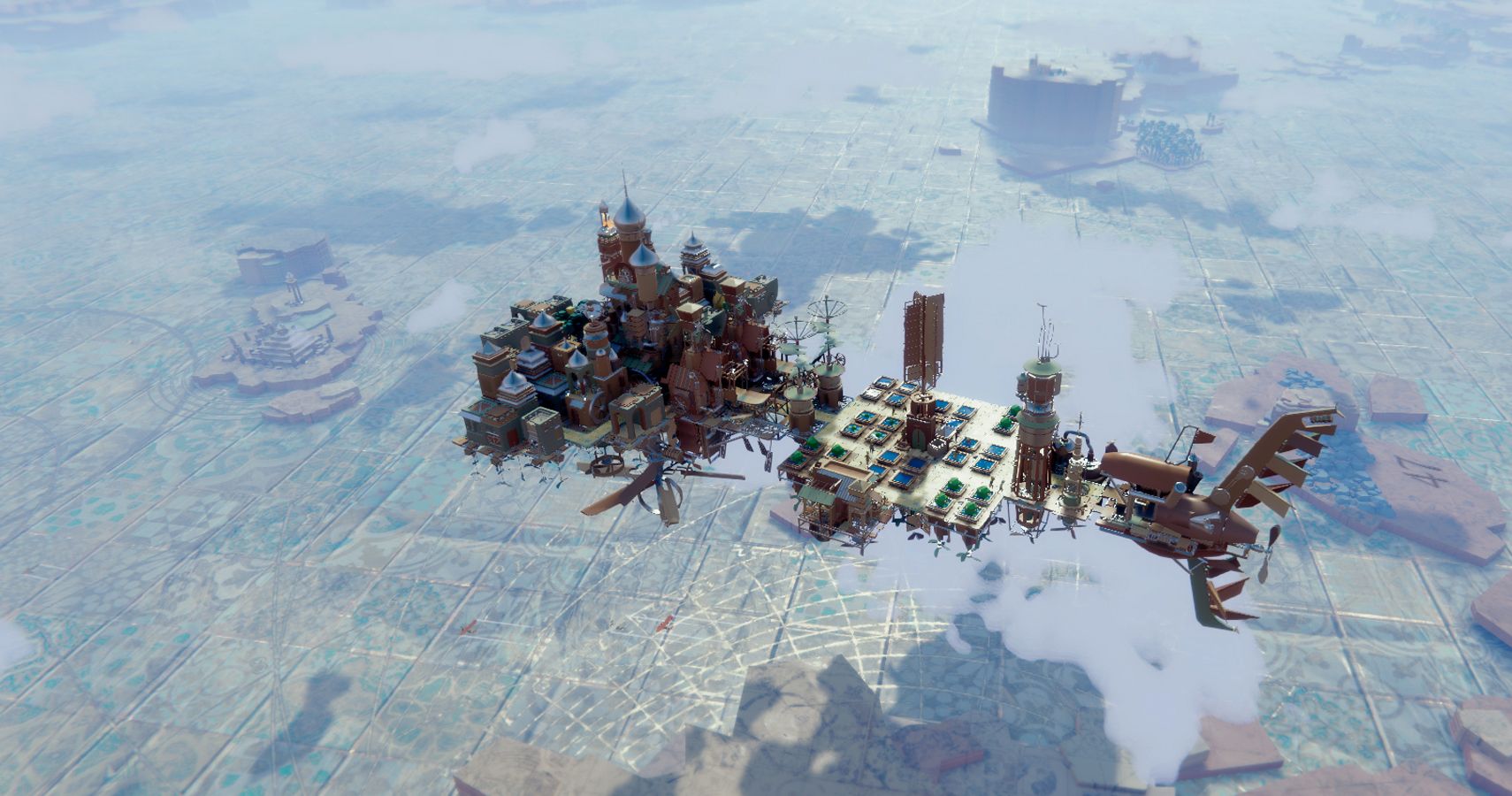 Speaking as someone who, until this year, has never really had much time, luck, or patience for the strategy management genre, Airborne Kingdom’s tutorial is inviting enough to keep me engaged as a new player without being patronizing for those who have more familiarity with the genre. You start out with a bare-boned floating city that is built around a central tower. From there, you’ll be developing houses for your residents along with other structures that will allow your city to operate as effectively as possible. One of the first non-residential buildings that you’ll develop is an airplane hanger, which will allow you to send gliders to the world below to gather resources – more on that later. However, you’ll also eventually gain the ability to build a more self-sustaining kingdom with structures such as water condensers and farms, as well as coal refineries. This will require your workers to gather fewer resources from the world below – which becomes a larger issue when non-renewable resources begin to be depleted – but also comes with an increased challenge in keeping your city stable and afloat.

Building out your kingdom requires many different considerations, both in terms of its operational efficiency, as well as its overall wellbeing. In terms of efficiency, the placement of individual buildings can improve or hinder the efficiency of your kingdom’s development. For instance, whenever gliders return from gathering resources, workers will actually take said resources to their respective storage areas. Place the storage building too far away from the hanger, and your resource gathering process will be slower. Your workers will also be able to retrieve relics that are used to unlock new technologies to improve your kingdom and the lives of its inhabitants. 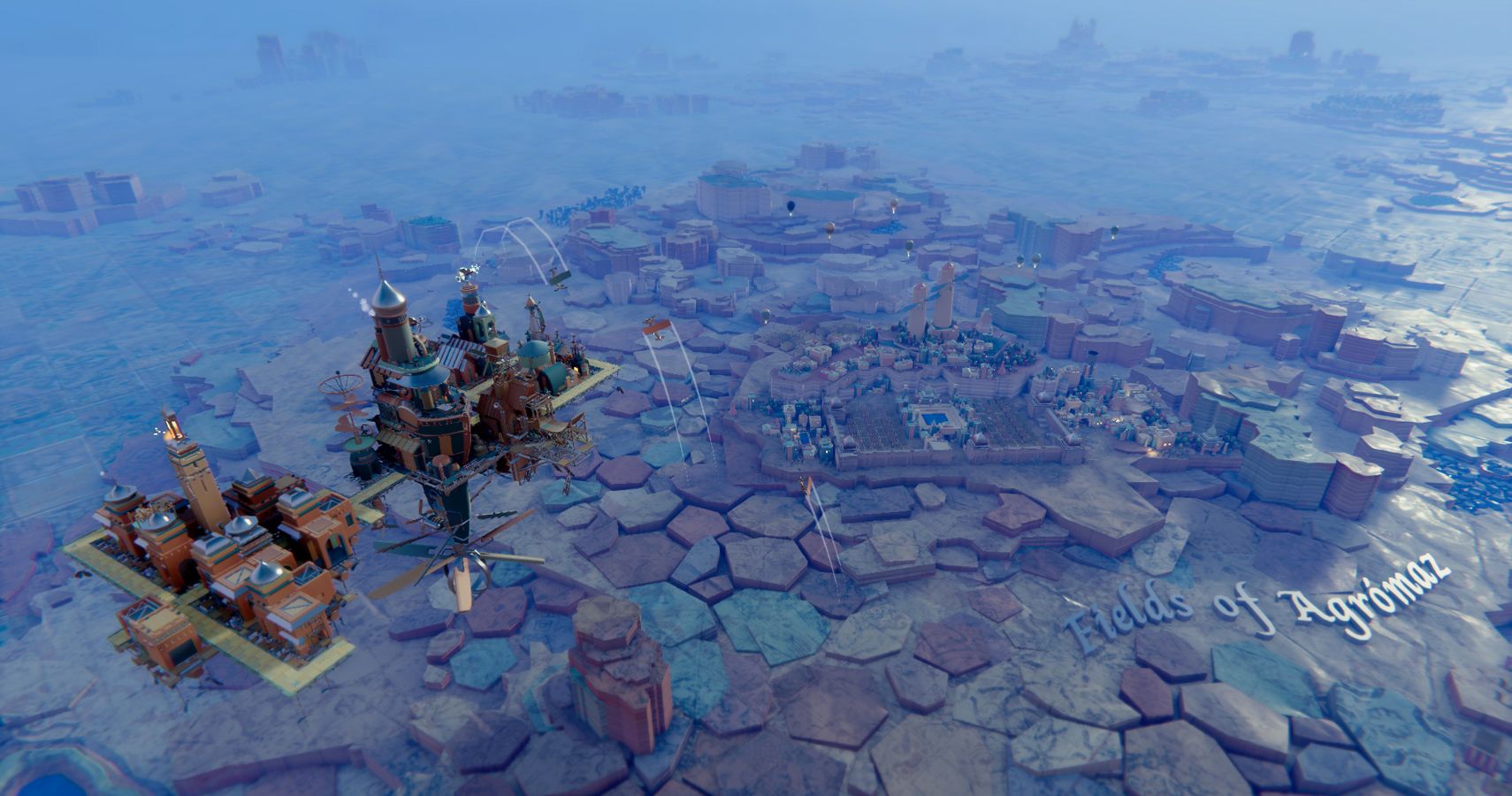 Tilt and Lift play major roles in keeping your airborne kingdom, well… airborne. As you build onto your city, you’ll need to be mindful of keeping the city as level as you can. You’ll also need to increase the lift of your flying city so that it doesn’t come crashing down to the ground below. Additionally, you’ll constantly be tinkering with your propulsion system to keep your city moving across the open-world map. And what a world it is.

The visuals in Airborne Kingdom are a sight to behold. They remind me of the opening title sequence from Game of Thrones. Your kingdom looks like it was plucked directly from that ever-evolving game board, put into the sky, and given its very own video game. There’s a very steampunk quality to the mechanical workings of the city, and to be honest, it’s really hypotonic. I could genuinely just sit back and stare happily at my kingdom’s rotating oars and propellers, massive turning gears, and gliders taking off and landing in the hanger. It’s also surprisingly enjoyable zooming in on the walkways of my kingdom and watching the citizens going about their busy little airborne lives.

What puts Airborne Kingdom onto an entirely different plane (get it?) for me is its soundtrack. I don’t think I can recall the last time I connected to in-game music like I have in Airborne Kingdom. The music has a Middle Eastern type of vibe, adding to both the in-game world and its level of immersion. During the day, the music is a bit more upbeat and energetic, but still maintains a certain level of “chill” to keep with the game’s casual demeanor. When nighttime sweeps over the world, more ambient music is featured, somehow providing an even deeper level of relaxation, which more than once was enough to get me to go to bed in real life.

And really, for me, that’s what makes Airborne Kingdom so enjoyable. Sure, you can “play the game to win”, which will result in the legendary kingdom being restored. However, in a year where I am looking for any way to disconnect and unwind from such a hectic world, Airborne Kingdom is a perfect outlet. There is a lot to be uncovered in Airborne Kingdom – far more than I’ve mentioned here. From the slow and steady movement of the city to the various interactions that can take place around the delightfully designed open-world, Airborne Kingdom lets me build and explore at my own pace, never making me feel like I need to rush. That’s exactly the kind of thing that I need in my life right now. 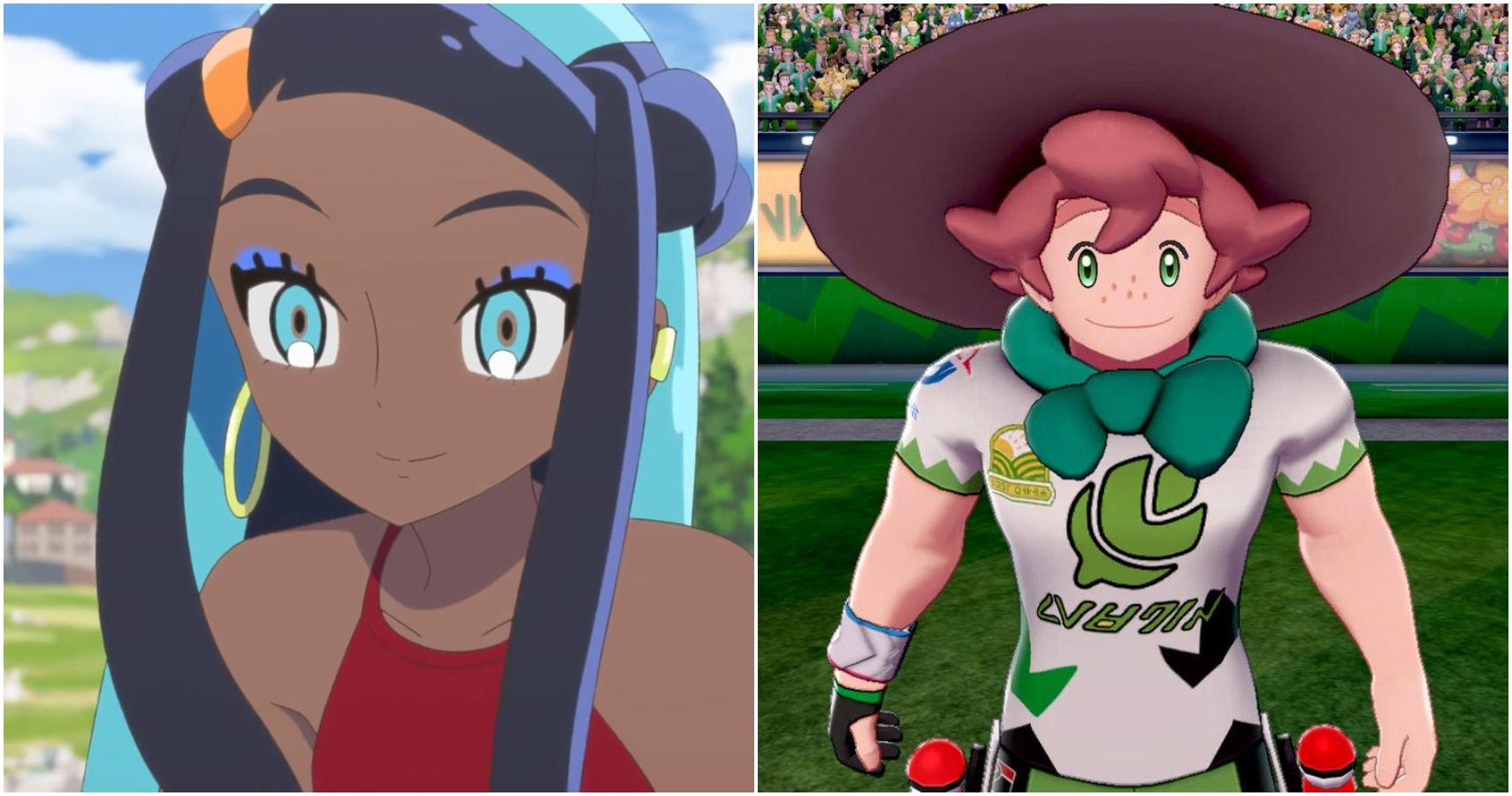