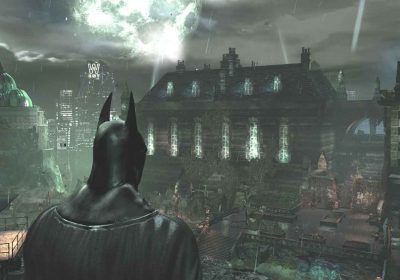 It’s not always a good idea to revisit games from your childhood, but sometimes going back gives you an even greater appreciation of them. I’ve always said Arkham Asylum was my favorite game in the Arkham series because I liked how contained and focused it was, compared to the sprawling open-world sequels. Playing Asylum now, I have even more respect for its brilliant level design than I did as a kid. It’s rare for a 3D Metroidvania to find critical success – it’s rare for a 3D Metroidvania to exist at all – and Arkham Asylum is still a shining example of how to take upgrade-driven, exploration-focused, Metroidvania-style gameplay and apply it to a 3D action game. It might even be the last game to ever do it this well.

There are plenty of 3D action-adventure games that have borrowed the design philosophy of the Metroidvania genre. Tomb Raider (2013) definitely uses tools and upgrades to gate progress around a set of interconnected environments, but without the signature backtracking. Similarly, Darksiders 3 introduces new traversal abilities that allow you to explore previously inaccessible areas – though not for the sake of progress but rather just for optional collectibles. There are other examples, like Jedi: Fallen Order, Prey, and Journey to the Savage Planet. All of them have Metroidvania qualities, but they all fit better into other genres.

Arkham Asylum is the last true 3D Metroidvania, at least until Metroid Prime 4 comes out (if ever). It works so well that I’m staggered we don’t have more games like it all these years later. It has all the signifiers: one continuous map of interconnected zones that expand as you explore them, areas that are inaccessible until you find upgrades, unlockables that double as combat tools and keys to new areas, backtracking, optional collectibles, and passive upgrades that complement earned abilities and powers. None of these design principles outright define a Metroidvania, but they’re when you combine them all together you come up with something identifiable Metroidvanian, and that’s what Arkham Asylum is. 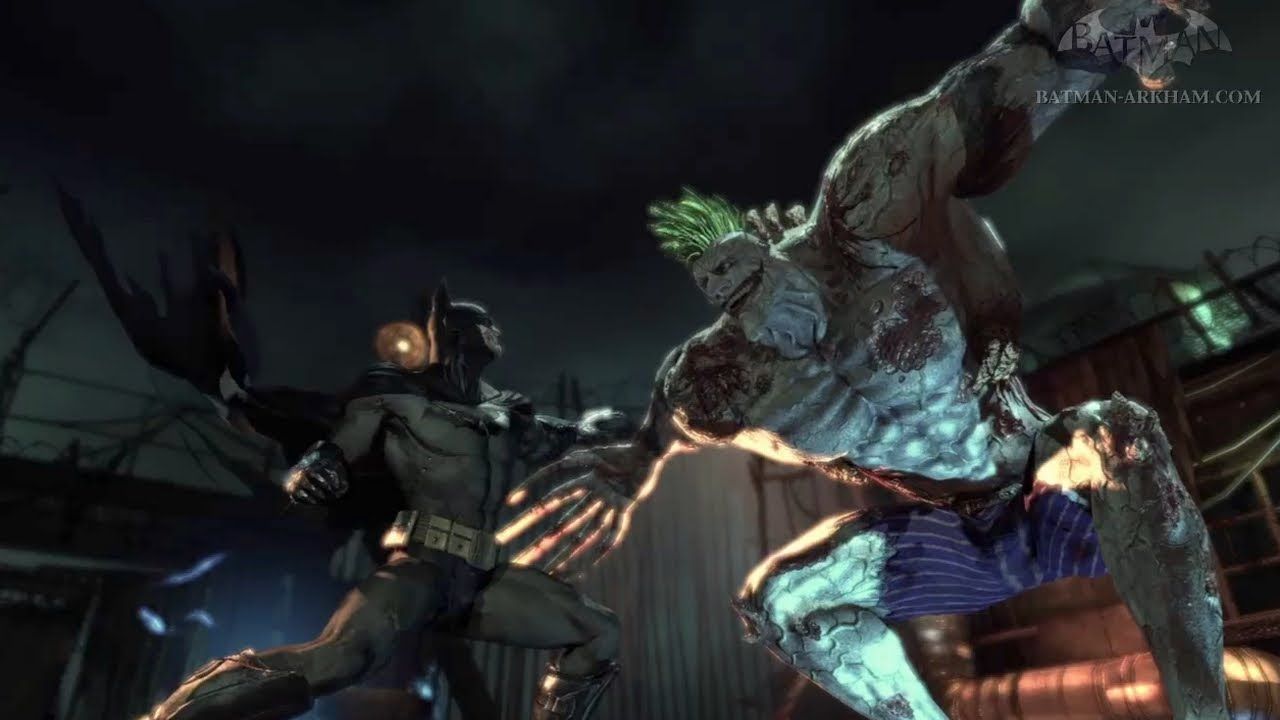 I suppose what I love so much about Asylum and the Metroidvania genre is the sense of mastery over the world you earn overtime. At the start, Arkham Asylum is a foreboding place that’s easy to get lost in. Pathways and collectibles are always just out of reach, and there’s typically only one way to get from one place in the asylum to the next. As you progress and unlock new tools like the Explosive Gel, Line Launcher, Batclaw, and Cryptographic Sequencer, you gain access to new ways to get around and new areas you previously weren’t able to explore. Over time, you learn all the different routes in the asylum and can choose how you want to get around rather than be stuck following predetermined paths. Those new abilities also allow you to access collectibles that reward you with upgrade points if you choose to pursue them.

Just as those tools open up your ability to explore the asylum, they also give you more options in combat. The Line Launcher and Batclaw give you new ways to deal with threats and improve your combo score, which in turn rewards you with more upgrade points. All the systems interconnect beautifully, just as the complex asylum map interconnects with underground tunnels, hidden vents, and grapple points.

It’s no surprise that Arkham City expanded into an open-world game – it's a far more commercial genre – but it's a shame that 3D Metroidvanias didn't make a comeback after the success of Arkham Asylum. Maybe Metroid Prime 4 will remind everyone how much potential the genre has – as long as Nintendo doesn’t decide it will sell better as an open-world game.