Home » Reviews » “At Arkane, There Is This Refusal To Accept That Something Is Impossible” – Deathloop Director

“At Arkane, There Is This Refusal To Accept That Something Is Impossible” – Deathloop Director 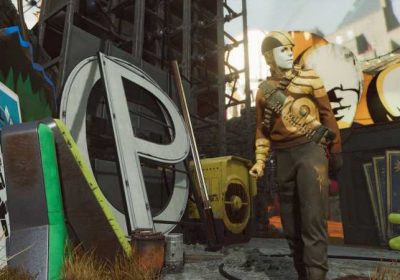 Arkane’s Lyon and Austin studios make some of the best video games in the business. Whether you’re teleporting across rooftops as a supernatural assassin in Dishonored 2 or smacking inanimate objects with a wrench in Prey, you can feel the love and care that’s poured into every inch of these worlds.

It’s a studio that specialises in deep, intricate games that are packed full of tiny details that many players could miss. Each level is both a space to explore and a story to uncover.

With Dishonored 2’s A Crack in the Slab, one level became three.

A Crack in the Slab is built around a time-traveling device. You enter the mansion of one of Karnaca’s elite and you see the place in its decline – it’s a building that’s been neglected by an owner who lost his sanity. Use the timepiece and you can shift back into the past and see the mansion in all its splendor, before the incident that left its owner mind-addled. It’s seemingly two levels in one.

If you approach the owner of the mansion in the past, however, you can choke him unconscious. Doing so means he never makes it to the seance – the catalyst of his mental decline. Head back to the present after leaving his body slumped on the floor and the manor becomes reinvigorated in the present, and you’ll find maids and caretakers wandering the grounds instead of rabid dogs and the ravages of nature. It’s secretly three levels in one. In fact, there’s something else you can do to slightly tweak the present again. Maybe it’s four levels.

With Deathloop, Arkane is offering us four locations to visit. I’ll stop short of calling them levels because Deathloop’s districts are more like self-contained sandboxes. As Colt Vahn, you’re trapped in a timeloop and the aim of the game is to figure out how to assassinate eight targets in a single day, breaking the loop. But you will fail and the loop will reset many times before you get enough knowledge to line the targets up so you can kill them all in a single day. Learning from these failures is a part of the game. 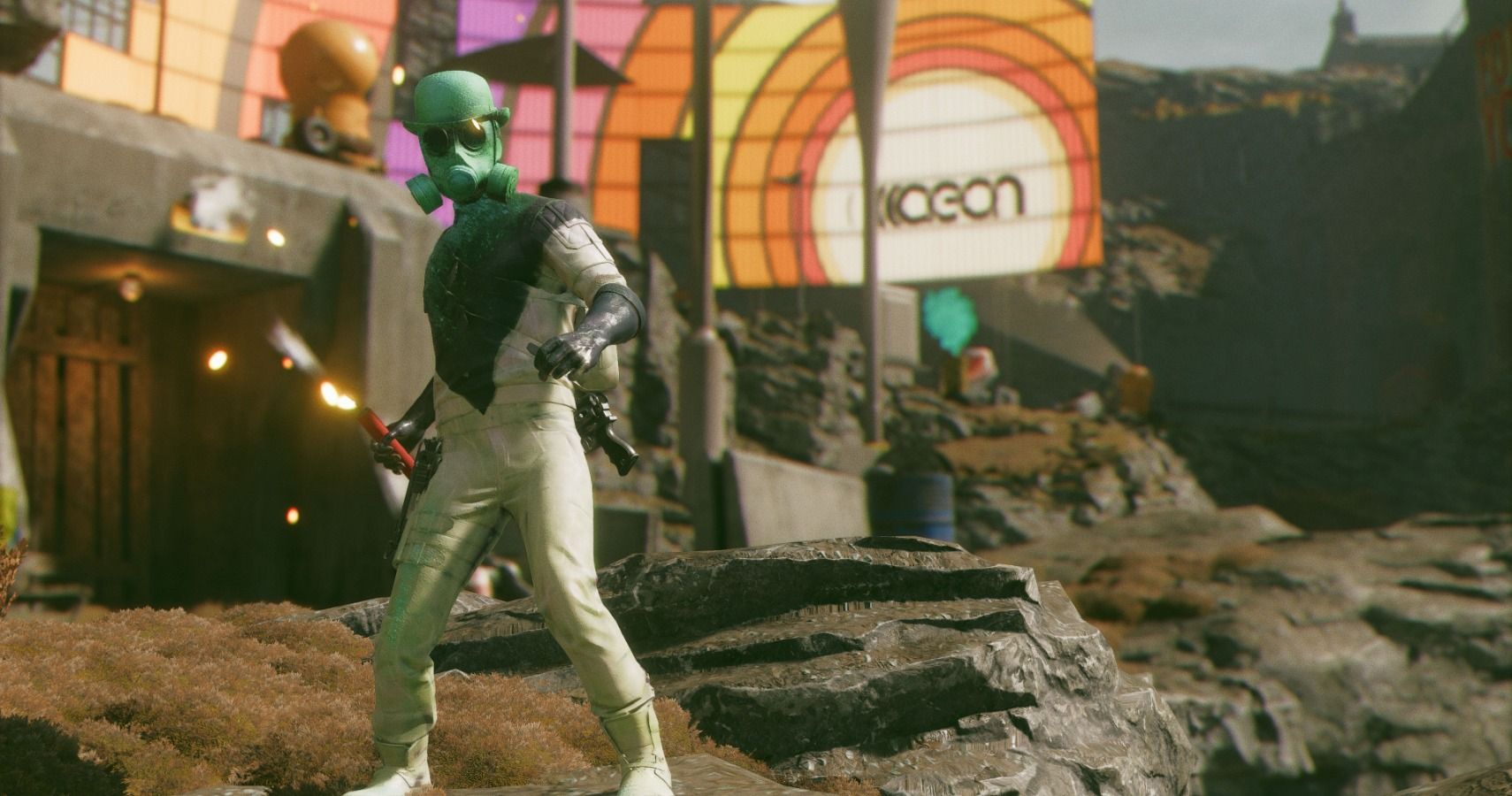 Because the loop resets when you die or when the day reaches its conclusion, you’re limited to four times of the day where you can approach things. Depending on the time of day you visit each of the four districts, the entire context will change. Like choking out the mansion owner in Dishonored 2, you can also remove pieces from the board, perhaps disrupting the plans of other NPCs in a different district later in the day. It’s like a big puzzle box filled with cogs, and each of the districts is essentially four levels in one. According to game director Dinga Bakaba, all these moving parts make Deathloop a more difficult game to develop than anything Arkane has worked on before.

“I think it’s almost exponentially more of a pain in the ass because you just play through the campaign in Dishonored 2 – you just play through those levels once,” Bakaba explains. “Okay, you can play the game again. But here, no, no, no – they have to sustain a lot of different runs through, and even more importantly, you don’t always enter those areas with the same goal in mind. Sometimes it would be, ‘I need to read that note that is in that room’. Sometimes it will be, ‘I want to open this door that was closed until now, but now I have found a way to power it during the morning, so I want to see what’s behind it’. Sometimes it’s, ‘I’m here to kill someone’. Sometimes it’s, ‘I’m just trying to get this unique weapon that I’ve heard about’, etc.

“It’s always difficult to give justice to the care that our team just pours into making those crazy ideas work because we always have to sit in front of ourselves and wonder if it will even work. There are so many moments where you will be doubting yourself like, wait a minute, on paper? Sure. In practice, how the hell are we going to do that? At Arkane, there is really this refusal to accept that something is impossible. We just refuse it first, and then accept when we have proven that it’s impossible. But you really have to prove it eloquently, because otherwise, we will always try. That’s important. So yeah, definitely, four time periods, four maps, and a much more open-ended nature to how you use those spaces means a lot of headaches.” 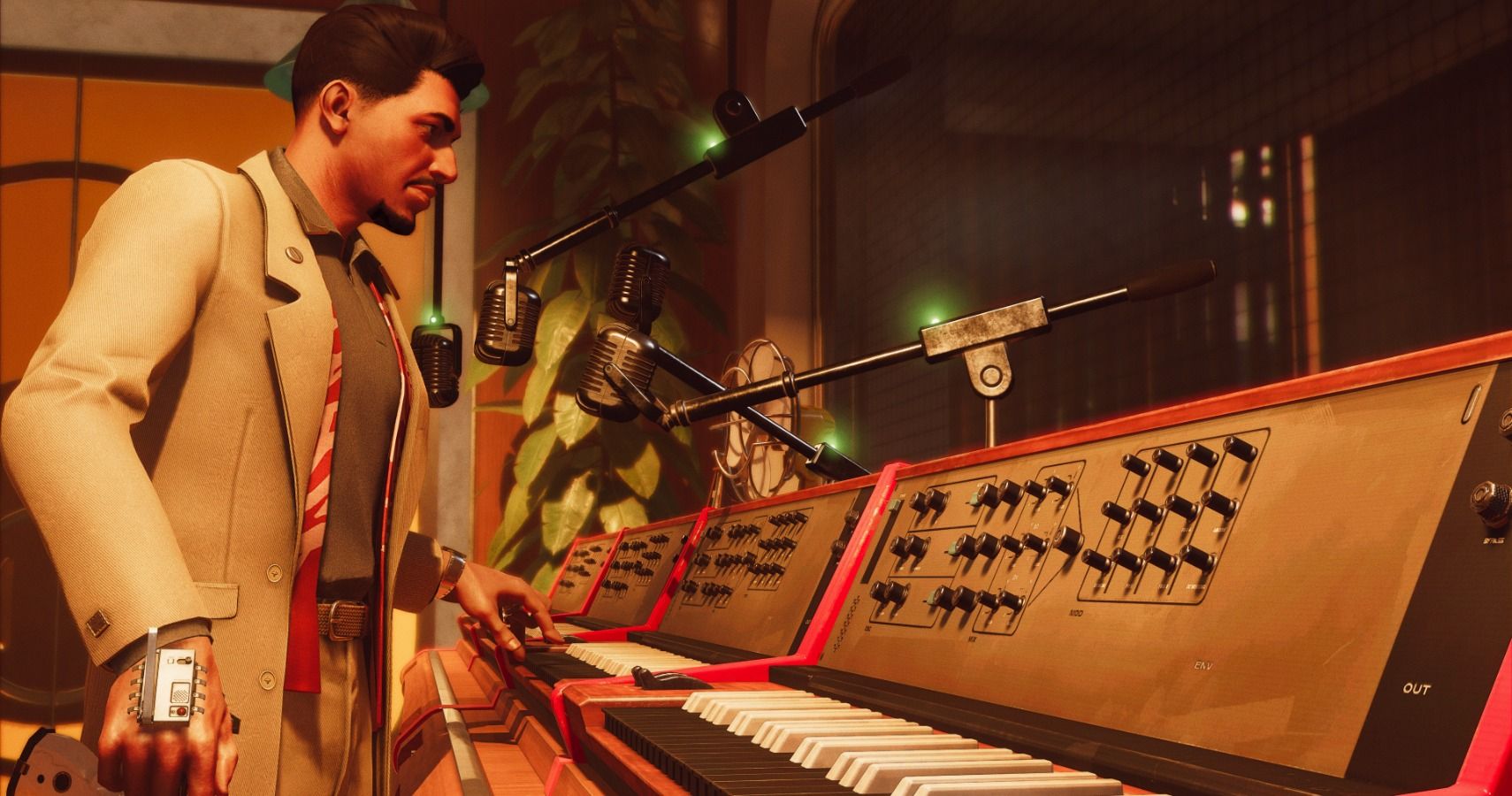 Even from a player’s perspective, it’s a dizzying prospect: eight targets, four times of the day, four locations, and dozens of objectives. You have to figure out how it all lines up so you can topple all eight in a single day. It feels like the kind of game you need a whiteboard for, which somehow makes me even more excited for it. In a world where many triple-A games guide us by the hand, it’s refreshing to see a developer who assumes a little player intelligence. Of course, Arkane is doing its very best to make sure you don’t have to cover your television in sticky notes to break the loop.

“We’ve given you a lot of information through the UI,” Bakaba says. “There are twin systems, I would say. There is the Discoveries, which is basically taking notes of various small things, like, there are two guys here that are trying to shoot themselves out of a big cannon – I don’t know, maybe I can do something with this. Sometimes we use it as a clue, sometimes it’s just a reminder – the code to a door, etc. You can sort it by time, but it’s still kind of an unsorted sticky note list. So maybe you want notes to be able to read your notes.

“Everything that is important for the story, which is the Leads, is on dedicated flowcharts with various Leads that you can follow. You will see where and when the next step is what you have to do. So that’s kind of your quest journal, so to speak. And we have the same Lead system for the Arsenal Leads, which is basically the unique weapons and the [power upgrade] Slabs. So you can just track [target] Charlie or something and say, ‘Okay, I just want to get to Charlie’s Slab’ and then keep it active because you want each upgrade. So it will always lead you to the right area if you forget where Charlie is. So, yeah, we’re trying to make sure you don’t have to take notes.” 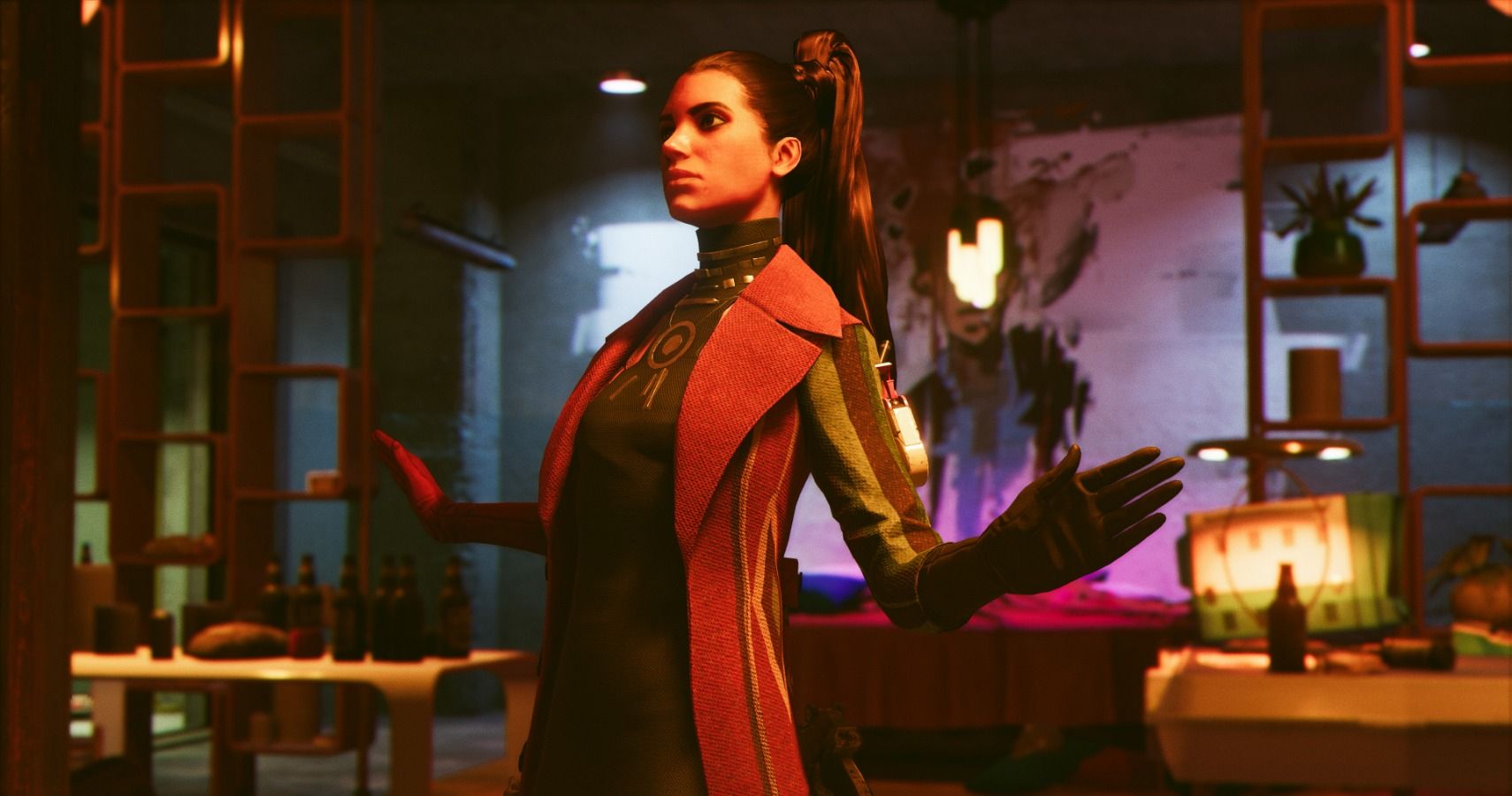 One aspect of Arkane’s design ethos makes it very difficult to implement the right amount of player guidance, however. The developer wants you to feel a sense of discovery, and so the world of Deathloop is stuffed full of cool little extras that are completely optional. You won’t be asked to collect a million feathers here – I’m talking bespoke, curated moments that are tucked away in the corners of each district. The main challenge Arkane faces with this is making sure you know what’s important to your main objective and what isn’t.

“[Because of] the very organic nature of our side content, sometimes it’s very hard to distinguish it from the actual main game,” Bakaba explains. “It’s one of the things I hope people pay attention to. Because they don’t feel like side quests. Every single thing you find in the game off the beaten path feels different, it starts differently, behaves differently and doesn’t necessarily even give you a reward. Sometimes, it’s just for the sake of having found some interesting thing somewhere and playing with it a little bit. Sometimes it’s just narrative. But I think it’s well delivered. And, okay, it’s a bit too early for those kinds of behind-the-scenes, but still, there was twice as much on the cutting board like this – the team is just batshit. I have to say, I love working here, but sometimes I wonder how it’s even possible because we just had so many ideas. And when you see everything that went into the game, you’re like, really, you have more on your list? How could you?”

Bakaba says this kind of side content doesn’t cover every inch of the island because Arkane wants each one to feel special when you stumble upon it, but you can expect a lot of variety.

“It’s enough for those areas to feel interesting,” he says. “And then to make sure that you will be keen on visiting them in a different time period, even though there is no main objective so to speak, that leads you there. I think it’s something that the level teams, both the artists and the designers and the narrative designers put a lot of effort and care into, and sometimes I’m like, ‘You spent that much time on this vignette? Okay, I love it. But wow!’ You know that some of those vignettes are someone’s pet project that they cared about. And I think that’s something that we don’t want to lose in our games, even as we do more and more ambitious stuff, going back to the handcrafted, someone cared about it, someone made something bespoke, poured a lot of love, and had to have long discussions with a producer to make this happen. That’s what creates some of the magic of our games – a lot of hard work, but also passion to just see something through even if it’s an odd thing.”

You’ll be able to uncover the secrets of Blackreef when Deathloop releases for PS5 and PC on September 14.