Home » Reviews » Avengers: Endgame Is Coming Back To Theaters, With 'New Surprises' After The Credits

Avengers: Endgame Is Coming Back To Theaters, With 'New Surprises' After The Credits 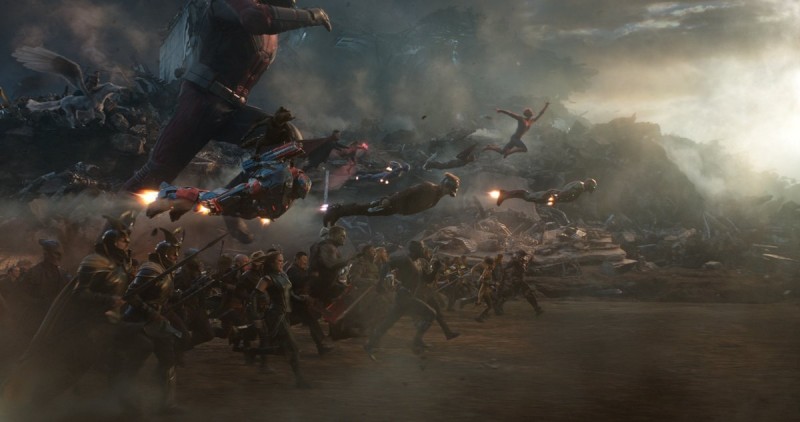 Avengers: Endgame had over three hours of character payoff, high-energy battles, and the conclusion of a 22-film narrative arc. But some people were still disappointed that the movie didn’t have Marvel’s signature post-credits scene, subtly referencing the first Iron Man with a brief audio cue at the very end.

Now, however, the Russo brothers are inserting a new post-credits scene into the film. While we don’t know all the details, Marvel Studios president Kevin Feige confirmed in an interview with Screen Rant that there will be “a deleted scene, a little tribute, and a few surprises.”

If we had to guess, that tribute will likely be to the legendary Marvel Comics chief Stan Lee, who passed away last year. Because what audiences need more in Avengers: Endgame is more crying. As to what the deleted scene and surprises are, we’ll just have to find out.

The film will be back in theaters next weekend, shortly before the release of Spider-Man: Far from Home on July 2, which follows the events of Endgame. For more on Avengers: Endgame, check out our spoiler discussion or read Crystal Dynamic’s comments on the eerie similarities between the movie and their upcoming Avengers game.