Santa Claus has just revived me for the third time in a row. An M5C Bolte trussed up like a Christmas sleigh is spawn-camping the open ground on another terribly-designed Rush map. Sundance appears from the sky like Rudolf the Red-Nosed Fucking Reindeer. A developer who very much loves the series (they’ve always wanted to work on a Battlefield game) weeps into their keyboard as the EA execs push forward a Lollipop skin for Boris. This is Battlefield 2042.

DICE has just revealed the first set of cosmetics for the game – a bunch of free, Holiday-themed skins. You can earn them by completing in-game challenges, in what the roadmap calls ‘pre-season’, better known as ‘ohshitweneedtofixourgame-season.’ I don’t care that these skins are free, because in a couple of months' time there are going to be dozens of ridiculous costumes and outfits for the Specialists, and they’re going to cost you. This was EA’s plan all along. The Santa skin isn't sticking around, but the intent behind the cosmetic design is still worrying

Let me get something straight: skins don’t really bother me. Battlefield is still Battlefield, even if half the enemy team is dressed up like Bananas and all the tanks are Clown Cars. Go on lads, put in some emotes while you’re at it, too. I don’t give a shit what the characters look like or what they’re doing with their arms. I just want a fun Battlefield game to play. Isn’t that what we were promised? Isn’t that what everyone spent their money on? Because it sure seems like what we’ve got here are the makings of an interactive cosmetics catalogue.

Battlefield 2042 is designed solely to sell skins. Somewhere along the development process, something went seriously wrong with the game. Whether or not that’s because it was pitched with the idea of Hazard Zone being its flagship mode, or whether it was actually designed to be a Battle Royale, most of the game feels out of place and childish, like whoever put it all together didn’t really know what they were doing. In a last-ditch attempt to get something out of the ramshackle project, they put together a half-a-million-dollar trailer and started producing skins, baby. Specialists are there to sell you skins. Argue with me if you want – you’d just be wrong. 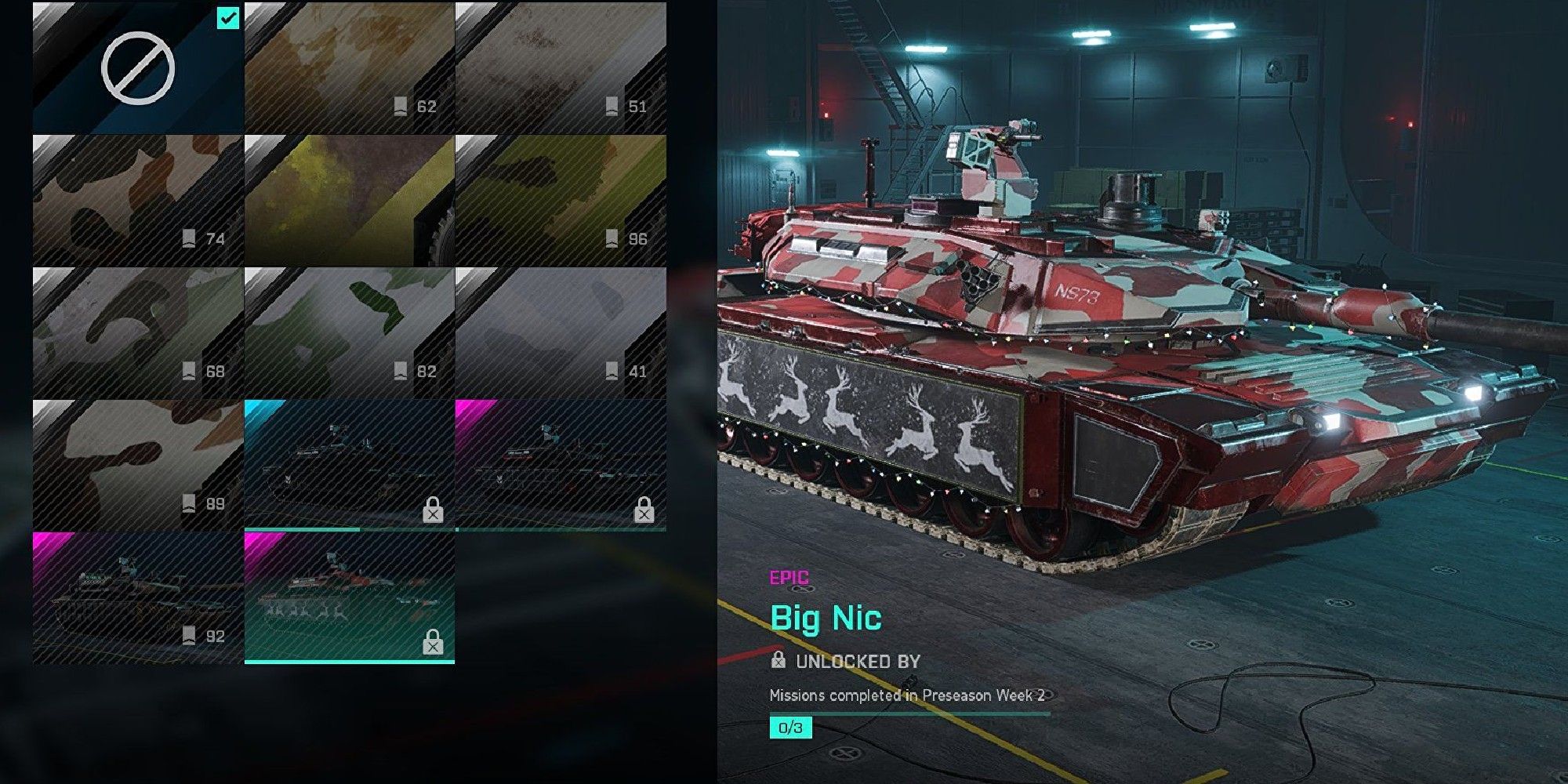 These Specialists. Oh boy. I’m not sure what’s worse – the total disregard of the formula that has made the Battlefield series immortal for the past 20 years, or their cheesy, totally out-of-place, almost pathetic end-of-round voice lines. In Battlefield 1, the scene opens with a war-torn landscape, and the narrator reads: “Every once in a while, we push hard enough that the light breaks through the clouds and the world beyond the war glimmers.” At the end of a round in 2042, Mackay says “Well, well, well, that was fun” after killing 50 copies of himself. Battlefield 1 was an immersive masterpiece – Battlefield 2042 feels poor in comparison.

I even wrote about how Specialists were growing on me because there are elements of the design theory that I really enjoy. Everyone is able to use every piece of kit available, which makes for more customization and more unique playstyles. The Wingsuit is amazing, the Grappling Hook is perfect for finding height advantages, and the Ballistic Shield is sometimes the only way to deal with people spawn camping the lifts on Kaleidoscope Breakthrough. But the more of the game I play – dealing with its bad map design, poorly thought out placement of Rush objectives in its newest mode, and general hitreg bugs and poor performance – the more I realize that the Specialists are really just a gimmick designed to get you to open your wallet.

The problem is that I’m not even angry about this. Year on year, after well over a decade of following DICE and EA products, I always think – ah, finally, they learned their lesson. After the Battlefront 2 debacle and the disastrous launch of Battlefield 5, I thought, surely not, they can’t mess it up again? Surely? 2042 is even more of a disaster. This first trickle of Christmas cosmetics is just the start of an absolute avalanche of nonsense skins that will wash over the game in the next few months, while the fundamental enjoyment of the game is left broken and twitching at the bottom of EA’s big old money bag.