Home » Reviews » Could Elden Ring Just Be A Myth?

Could Elden Ring Just Be A Myth? 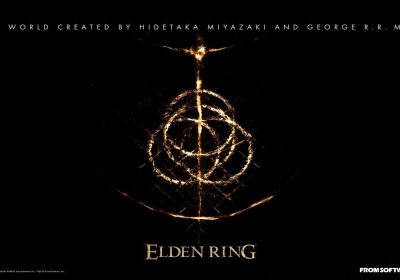 It’s all starting to make sense now. You know what they say, if something sounds too good to be true, it probably is. So why would it be any different in this case? Elden Ring was first announced in E3 2019, and ever since then, we’ve basically been grasping at straws for more news about it. The latest piece of news we’ve gotten about Elden Ring is that it has received a provisional rating of 16, meaning it’s suitable for ages 16 and up. Basically, all we’ve really gotten is a teaser trailer followed by a bunch of desperate rumors here and there. And why? It’s simple. Elden Ring must just be a myth, of course.

I mean, consider this—George R. R. Martin, the mastermind behind A Song of Ice and Fire, is involved with working on Elden Ring. Well, he’s the mastermind behind five out of seven books for the series, anyway. The last book to be published in the Song of Ice and Fire series came out in 2011, and fans are still sitting here actually believing that the next book is “forthcoming.” Recently, George R. R. Martin has updated fans on his blog, telling them that he’s written “hundreds of pages” during lockdown, and that he “hopes” the book will be done in 2021. But let’s be real, we’ve been hearing about this book potentially coming out soon for what feels like forever now.

Does this sound familiar?

Perhaps FromSoftware caught the “George R. R. Martin Syndrome,” and they will spend the next five years laughing at us as we keep posting and speculating about the mythical Elden Ring, knowing that it’s never going to actually make it to the public. What other possible explanation would there be for an almost complete lack of any news? It’s been so silent that at one point, FromSoftware even responded to their own tweet, simply to tell everyone that Elden Ring is still a thing and will supposedly come out during the lifetime of the people seeing the tweet. Suuuuure. 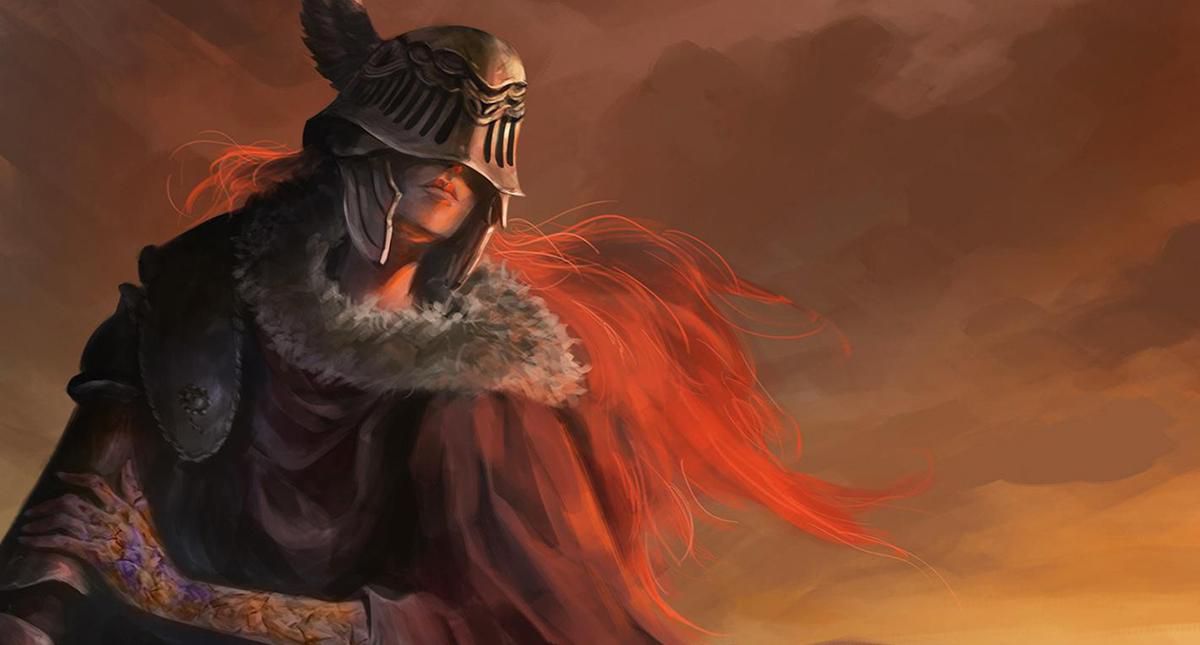 (Are you tired of seeing this image yet? It’s because we’ve gotten almost nothing to work with here.)

The question is: what does FromSoftware get out of duping us about Elden Ring? Has it really all just been for the entertainment of watching us desperately scramble around? Was it to be able to go down in history as the company that played the biggest prank of all time? It sounds like a totally ridiculous reason, to be sure, but think about it. If FromSoftware already has games established that we know and love (such as Bloodborne and Dark Souls), they have room to pull off a prank like this. Sure, it might anger a few (or a million) fans, but the publicity for pulling off such a stunt would be ridiculous, and we all know that we’d continue to buy their games after a couple months of pouting about it. People have done crazier things for fame and recognition, so I wouldn’t rule this out.

On the other hand, maybe it’s simply the case that there are some hardcore George R. R. Martin fans working at the top of FromSoftware, so they offered this out of the goodness of their hearts as an out for George R. R. Martin so that he could start a new timer in 2019 for the next thing that he will never release.

Whatever the case, they certainly got people pretty good with this. Luckily, instead of being angry, most people are just joking around and having a good time with it. For example, Reddit user SavingMegalixirs started a post 29 days ago where each day, they make a picture of Miyazaki (Elden Ring’s director) 1% more transparent until the game is released.

I can’t wait to see that blank white image months from now.

Okay, fine, so maybe I don’t legitimately believe the game is a myth. But it all sounded so plausible, didn’t it? I guess I’ll go back to scavenging for scraps of news to write about in the meantime. But I swear that if a year goes by and we are in the exact same scenario with no news, I will write this post again, and it will not be satire.

Next: Elden Ring: 5 Reasons Fans Should Still Be Excited (And 5 Reasons To Worry) 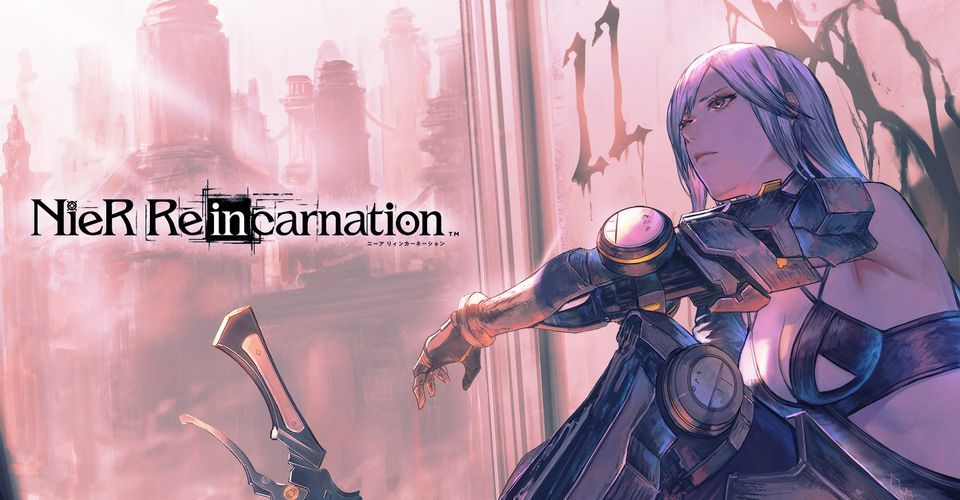 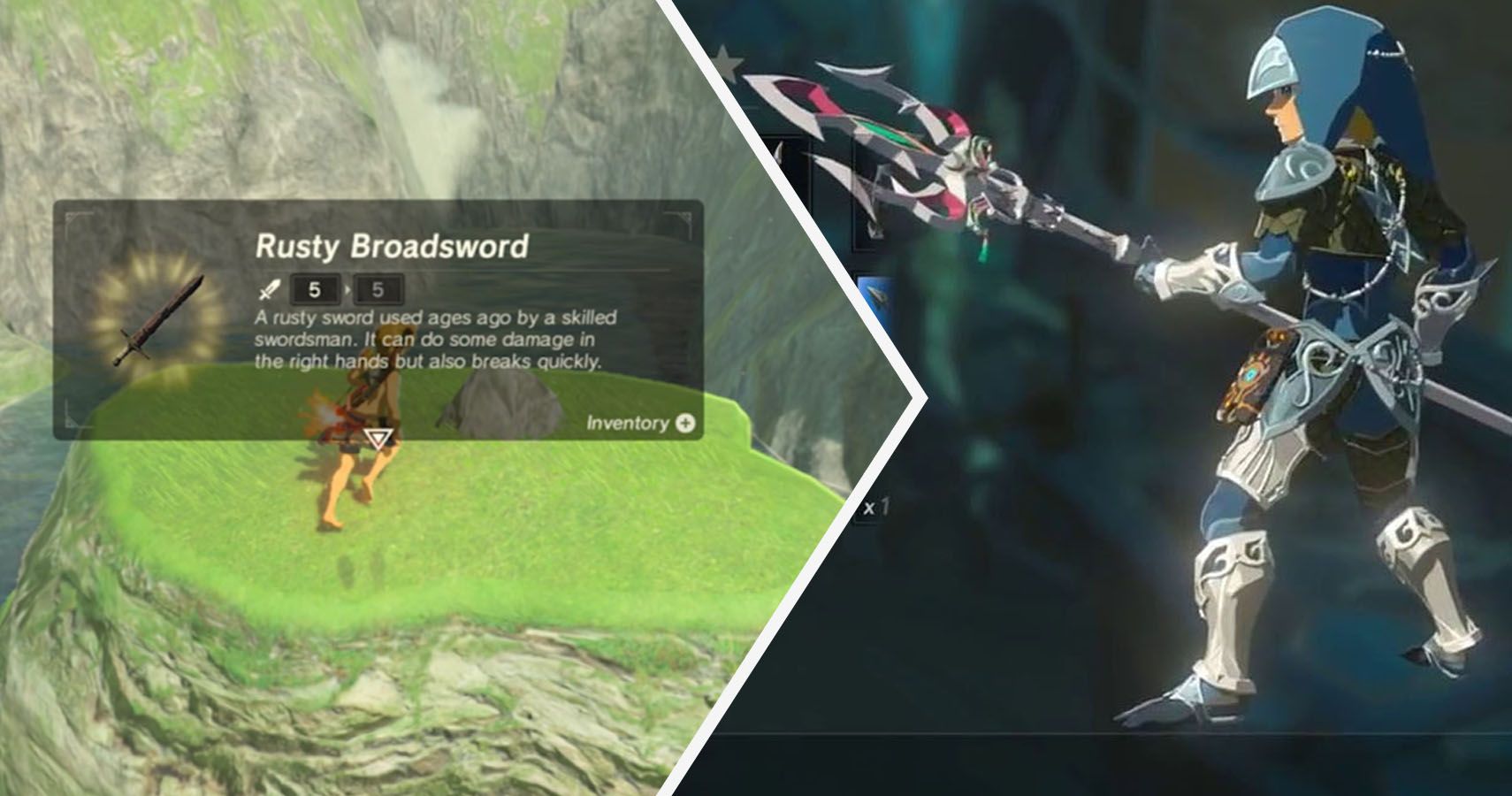